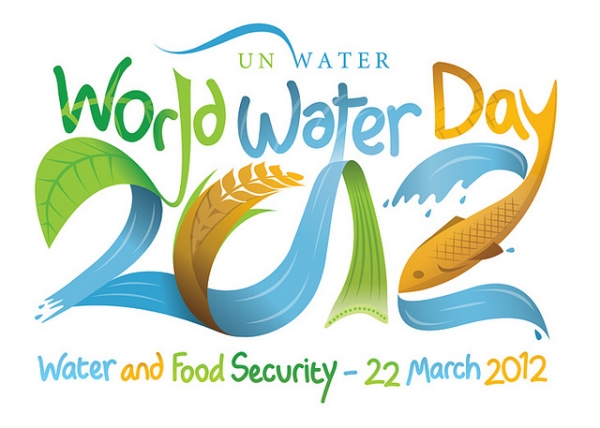 This year, World Water Day was celebrated on 22 March and focused specifically on water and food security.

The Institute of Waste Management of Southern Africa (IWMSA) emphasised the fact that we need to pay special attention to the sustainable management of our freshwater resources, especially in terms of our tenuous hold on food security.

Stan Jewaskiewitz, President of the IWMSA says “As in many areas of our excessively consumer orientated lifestyles, we seldom stop to think about what water resources are used in the production of our food. For instance, whilst around 1,500 litres of water is used in the production of one kilogram of wheat, ten times that amount, or 15,000 litres of water is used to produce one kilogram of beef. It takes a substantial amount of water to produce the food crops required to feed herds of farmed animals, as well as to process the produce from those animals, such as milk and cheese, and there is an ever increasing demand for meat.

“Other factors in farming which eventually impact on water supply are contamination in the form of chemical pesticides, which are often overused. Farming also plays a role in climate change especially in respect of damaging greenhouse gases. Climate change has far-reaching effects in weather extremes such as severe drought or flooding, especially in certain ecologically sensitive areas.”

The United Nations (UN) has decided to focus on the theme of Water and Food Security for World Water Day this year, a theme wholeheartedly endorsed by the IWMSA. Jewaskiewitz continues, “There is a huge demand to feed the 7 billion people that currently inhabit planet earth. With another 2 billion set to join us by 2050, the demand for food will spiral upwards at an alarming rate. The presently frightening scenario is that famine stricken countries and starving people notwithstanding, around 30% or almost one third of the world’s food production is consigned to waste. Many factors contribute to this loss, including loss at source or in transportation from the fields, as well as ultimately, and far too often, the end consumer who is wasteful as a result of not being aware of the processes required to produce their consumables.”

So how can we help? We simply have to cut back on our excessive food waste by changing our attitudes as consumers and becoming more aware of cause and effect: we need to pay attention to how and what we consume, make better food choices and avoid wastage at all cost. Commercially, crop diversity and integrated farming methods need to be explored. One such fascinating example is the integration of rice and fish farming in the paddy fields of Asia which is proving extremely effective on a number of levels. All possible options need to be explored in a bid to sustain us into the future.

The IWMSA focuses on providing education and training for its members, as well as other interested parties, whether private individuals or government entities.

The IWMSA is a non-profit organisation comprising a body of dedicated professionals in their respective fields, who give freely and voluntarily of their time and expertise in order to effectively educate, promote and further the science and practice of waste management.  For more information, visit: www.iwmsa.co.za.

International World Water Day is held annually on 22 March as a means of focusing attention on the importance of freshwater and advocating for the sustainable management of freshwater resources. 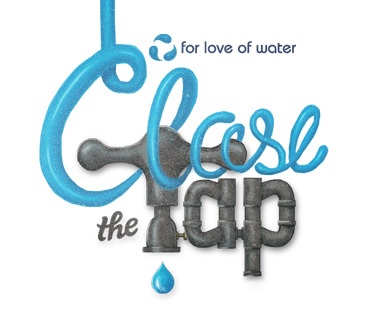 Close the tap on water wastage!

Somewhere in South Africa, a tap is running – and we need you to help us close it. By making small adjustments to your everyday life, you can reduce water wastage and help us to create awareness around the litres of water we literally pour down the drain each day.

#CloseTheTap is a digital initiative inspiring real-world action; visit www.closethetap.co.za, take a water-saving pledge, tweet your pledge and click to share it on Facebook. Just three simple steps to help us spread the word, and you do the deed, to save fresh water now.