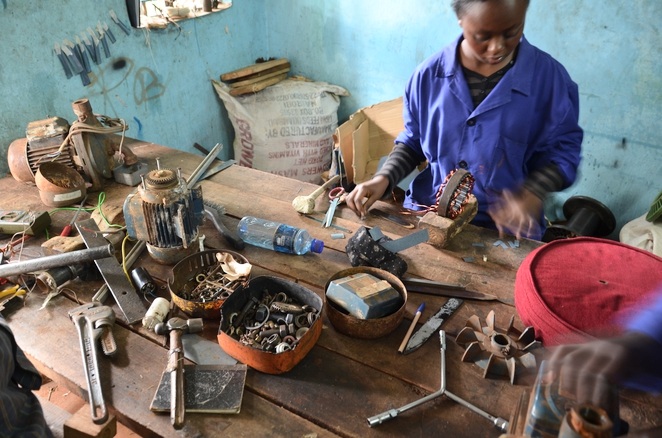 I dream of a world where everyone fixes their own stuff. A world where we take up arms against throw-away culture. I’m not alone—millions of fixers around the world have realized that repair is cheaper than buying new and it’s better for the environment. So, I ask you to join us: take the Repair Pledge, and promise to fix the things you own.

When I started to tinker with my electronics, it wasn’t because I had any grandiose aspirations. I was simply curious. I wanted to understand the insides of my stuff. I wanted to give my laptop a long life. I wanted to know what the heck made my phone work. It was only years later in college—when everyone started showing up at my dorm with unresponsive computers—that I understood how much repair had really taught me.

Fixing my stuff taught me how to be self-sufficient. How to be independent. I started iFixit—the free repair manual for everything—because I wanted other people to know that same feeling. But it has also been a learning experience for me. In the last ten years, the iFixit community of everyday repair experts—from submarine technicians, to resourceful parents, to middle school entrepreneurs—have taught me a lot more about why fixing stuff is important.

Taking your cracked iPhone to a corner repair store provides skilled, local jobs. Opening up and exploring the inside of your gadgets teaches engineering skills that society desperately needs. Perhaps most critically, repair combats throwaway culture—because once you get to know your stuff from the inside out, you’ll think twice before tossing it into the bin. 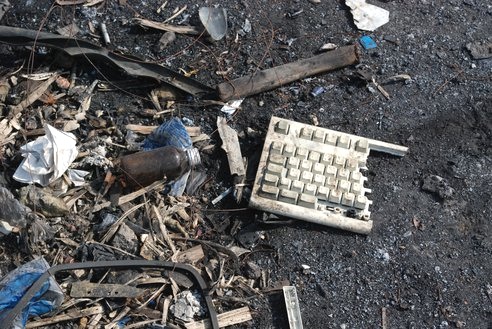 E-waste is now the fastest growing waste stream in the world, and the tide of trash shows no signs of stemming. A new report by the United Nations predicts that e-waste will increase by 33% in the next four years. Here’s some context: We will discard enough electronic waste in 2017 alone to match the weight of 200 Empire State Buildings.

Much of that waste will wind up in local landfills, where it leaches toxic materials back into the earth—substances like lead, cadmium, and arsenic. Taken together, electronics are the most toxic substance in our landfill. While they represent just 2% of the material in US landfills, electronics are responsible for 70% of the toxic waste in dumps.

If we all resolved to repair just one thing in this year, we could prevent literally tons of e-waste from going in the trash. And it doesn’t stop with just e-waste. Stitch your jacket when it rips. Fix your kid’s broken toy train and put it back in the toy box. Mend your mug when the handle comes off. Every item you repair is one less that winds up in the trash. 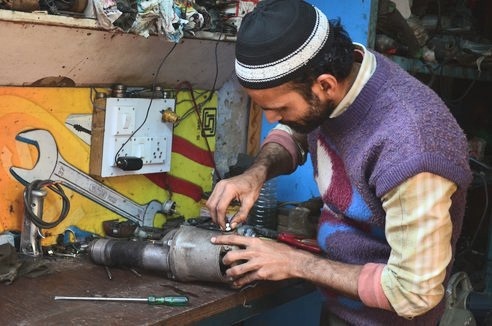 Repair is a low-hanging environmental solution. And it’s become a global movement—endorsed by environmental think tanks like the Ellen MacArthur Foundation, and powered by everyday people who don’t mind showing other people how to use a screwdriver.

If you’re a screwdriver-wielding, repair-teaching beast—or if you want to be one—head over to iFixit.org. We’ve redesigned the site to be a complete resource on the philosophy behind repair. Learn about your right to repair, then take the Repair Pledge. Because repair is the best resolution.

Let’s fix the world together.

By Elizabeth Chamberlain and Kyle Wiens of iFixit