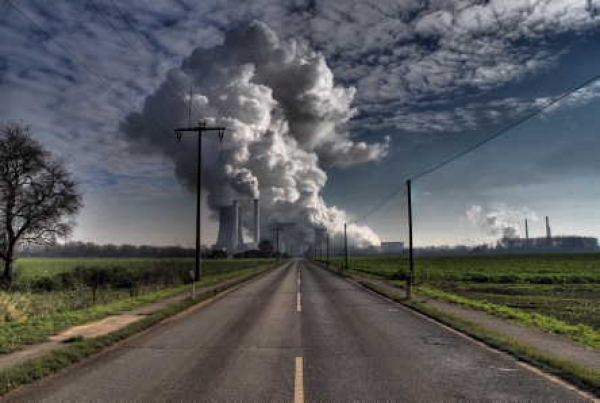 Every living thing affects its surroundings. But humanity is now influencing every aspect of the Earth on a scale akin to the great forces of nature.

There are now so many of us, using so many resources, that we’re disrupting the grand cycles of biology, chemistry and geology by which elements like carbon and nitrogen circulate between land, sea and atmosphere. We’re changing the way water moves around the globe as never before. Almost all the planet’s ecosystems bear the marks of our presence.

Our species’ whole recorded history has taken place in the geological period called the Holocene – the brief interval stretching back 10,000 years. But our collective actions have brought us into uncharted territory. A growing number of scientists think we’ve entered a new geological epoch that needs a new name – the Anthropocene.

Probably the best-known aspect of our newfound influence is what we’re doing to the climate. Atmospheric carbon dioxide may be at its highest level in 15 million years. But this is just one part of the story; we’re changing the planet in countless ways. Nutrients from fertilizer wash off fields and down rivers, creating stretches of sea where nothing grows except vast algal blooms; deforestation means vast quantities of soil are being eroded and swept away. Rich grasslands are turning to desert; ancient ice formations are melting away; species everywhere are vanishing.

These developments are all connected, and there’s a risk of an irreversible cascade of changes leading us into a future that’s profoundly different from anything we’ve faced before. Little by little, we’re creating a hotter, stormier and less diverse planet.

The Anthropocene is a decisive break from what came before. Scientists are still debating exactly when it began – was it when our distant forebears started to farm the land? With the industrial revolution? With the dawn of the atomic era, even?

Whenever the new epoch started, we’re living in it now. And if our descendants look back in thousands of years’ time, they’ll see the evidence of our actions written everywhere in the rocks.

“Welcome To The Anthropocene” Short Film

This short film is a 3-minute journey through the last 250 years of our history, from the start of the Industrial Revolution to the Rio+20 Summit. The film charts the growth of humanity into a global force on an equivalent scale to major geological processes.

It was commissioned by the Planet Under Pressure conference, London 26-29 March, a major international conference focusing on solutions. (planetunderpressure2012.net)

This film forms part of the world’s first educational webportal on the Anthropocene, commissioned by the Planet Under Pressure conference, and developed and sponsored by anthropocene.info.