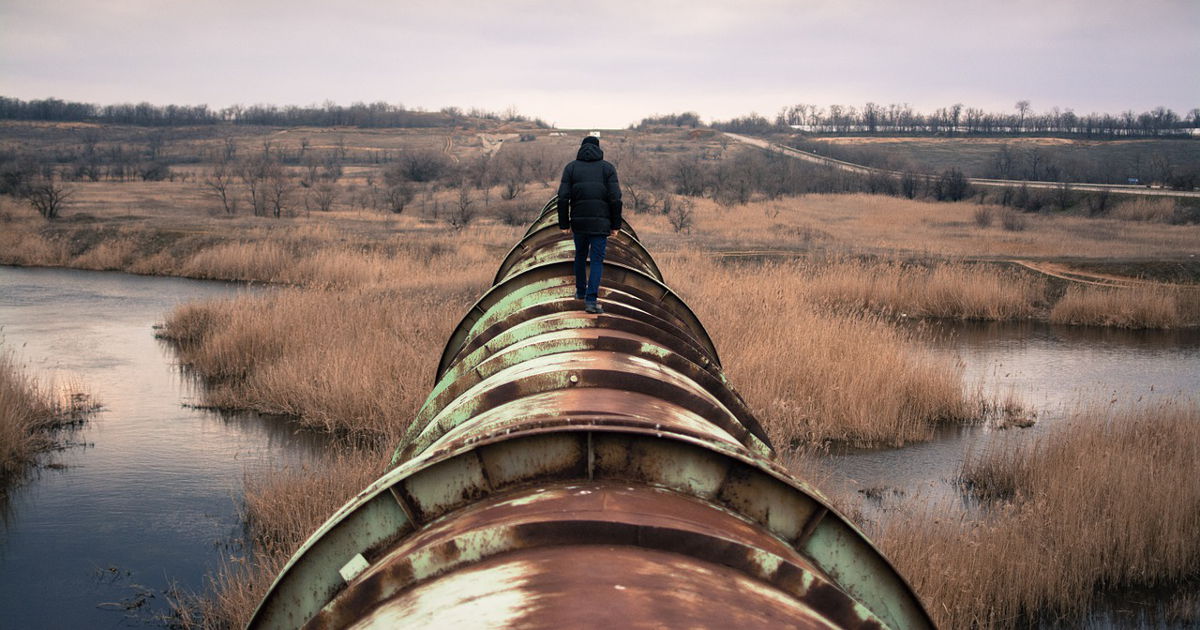 So said Sue Lund, member of the Institute of Directors in SA (IODSA) at a recent discussion on directors’ duty of care for the current and long-term sustainability of their organisations – which should translate into measures that both mitigate and adapt to the material risks of climate change.

“The Commonwealth Climate and Law Initiative (CCLI), a research project focused on Australia, Canada, South Africa and the United Kingdom, has found that prevailing statutory and common (judge made) laws in these commonwealth jurisdictions already provide a legal basis for company directors and pension fund trustees to take account of climate change risks and societal responses to climate change,” says Christine Reddell, a member of the CCLI and Acting Programme Head: Corporate Accountability, at the Centre for Environmental Rights.

According to Parmi Natesan, Executive: Centre for Corporate Governance at the Institute of Directors in Southern Africa, “section 76 of the Companies Act requires directors to act “in good faith” and in the “best interests of the company” and also to exercise the degree of skill and diligence that may be reasonably expected of a person “carrying out the same functions” and “having the general knowledge, skill and experience of that director”. Section 29 makes it a criminal offence to be party in any way to the production of financial statements knowing that those statements are “materially false or misleading”.

The King IV Report requires the integrated report to address “matters that could significantly affect the organisation’s ability to create value”. King IV explicitly links value creation to the six capitals, one of which is natural capital.

Directors in certain industry sectors must also contend with liability risks. For example, there are already multiple instances of litigation against oil companies in the United States relating to climate change. New York City and some Californian communities have already brought billion-dollar cases against fossil-fuel companies relating to rising sea levels. According to The Guardian and DC.com It seems as though this kind of “lawfare” is likely to increase.

How should directors be responding? Ms Reddell advocates a common-sense, methodical approach:

“Corporates should not neglect their duty to take a public lead on this matter that affects society as a whole. The truth is that corporate South Africa is lagging behind international best practice when it comes to addressing the risks of climate change proactively, and in the process it risks damaging its reputation with stakeholders, who are increasingly concerned by these issues,” says Tracey Davies, Executive Director of Just Share. “There are many tools available to give directors guidance, and they should act proactively because there is little doubt that regulators will implement stricter legal frameworks otherwise.”