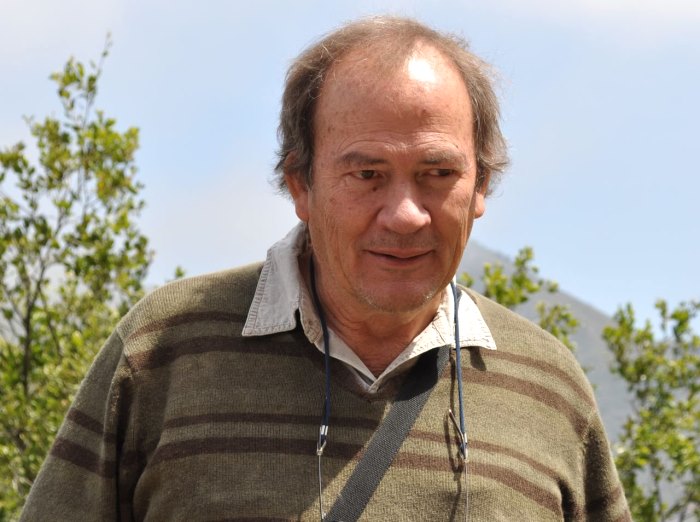 A group of South African scientists have presented radical evidence of fundamental changes in African ecosystems, which threaten the future of our savannas and their wildlife.

Unlike in the northern hemisphere, the global driver that has the largest impact is not only global warming, but increasing carbon dioxide in the atmosphere. Increasing CO2, the scientists argue, is altering the balance of trees and grasses to favour trees – causing savannas to close up and form dense woody thickets.

Savannas to be replaced by scrub woodlands

Indeed, simulation models designed for African vegetation predict that savannas will be replaced by scrub woodlands and thickets by the end of the century.  Land users have long been aware of ‘bush encroachment’.  Dense bush on one side of a fence and open grasslands on the other is a familiar indicator of the importance of land management in structuring our ecosystems.

“But where once we could blame the land user for mismanagement, we now have to blame the additional effect of a global driver, increasing CO2, a by-product of industrialisation, promoting tree growth to a level never seen before,” said Professor Guy Midgley of Stellenbosch University. 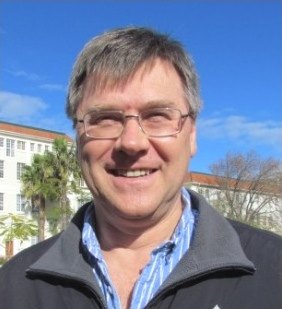 Ironically, while savannas and grasslands are turning into woodlands and thickets, the arid shrublands of the eastern Karoo are being invaded by grasses. For the first time, farmers have to cope with grass-fuelled fires as a result.  Again, land management, through livestock farming, strongly influences the process but the shift to grasslands is new and unexpected.

“Unlike global warming, where the main intervention is reduction in greenhouse gas emissions, there is considerable scope for managing our ecological futures in South Africa,” says Dr Nikki Stevens of Stellenbosch University. The old tools, fire and herbivory, will not work in the same way as in the past, but radical new ways of using them are already being developed in South Africa.

“The benefits of maintaining our grassy systems are many,” says Dr Luthando Dziba of the CSIR.

The game industry and associated tourism alone is worth billions of rands. Livestock farming, which depends on grass, contributes to national food security. Our water sources for the major industrial centres originate from the grasslands of high mountain ranges. Experimental studies of afforestation have shown how tree planting in the grassy catchments reduces water flow. In our water-scarce country, invasion of grasslands by trees would put further strain on water supply to cities and industrial centres. 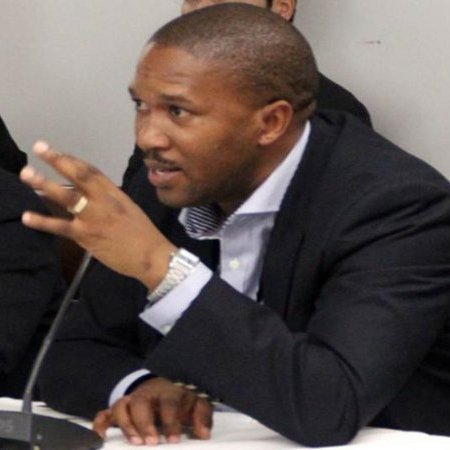 But the rise of trees also presents economic opportunities. Biomass burning, charcoal production and hardwood trees for high value products need to be explored as new avenues for job creation. Tree invasion in semi-arid areas may also be turned into economic opportunity by developing the small livestock industry in poor rural communities, supplying livestock to urban areas and for export.

“This national analysis, the first of its kind, not only shows the major changes that have happened in our summer rainfall regions over the last few decades, but is an early warning of future changes,” says Professor Timm Hoffman of the University of Cape Town. 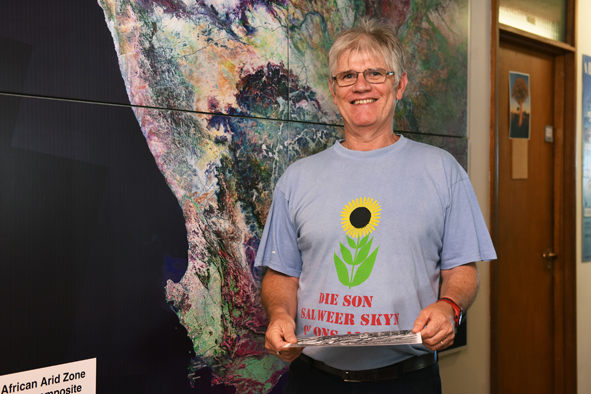 South Africa has an impressive track record of managing national environmental issues as seen in the analogous problem of alien invasive plants. ‘We feel that South Africa has the capability to tackle these profound ecological changes to our benefit,” says Dr Dziba.

This radical new view of how global change plays out in South African ecosystems is of wider relevance to much of Africa, which has the most extensive savannas of any continent. Global change impacts on African systems are quite different from those of the cool temperate regions of the world, the source of so much global change science and policy.

“We need to develop credible science, based on our wealth of long-term datasets, and policies and actions relevant to South Africa’s needs,” says Professor Bond.

The results of the study have been published in a new publication, Change is in the air: Ecological trends and their drivers in South Africa.