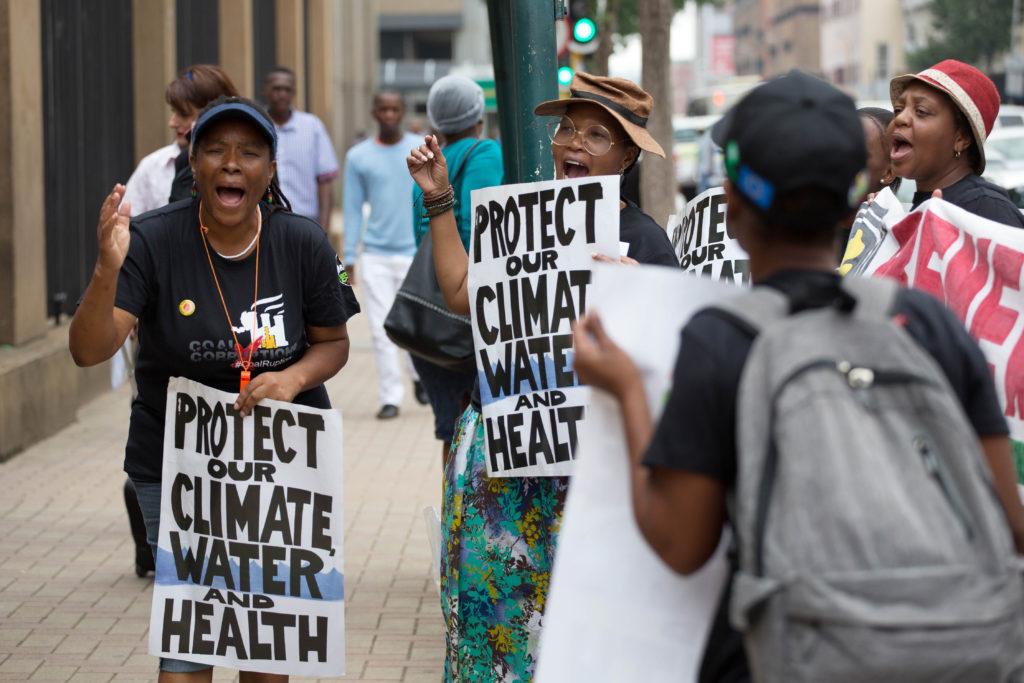 Earthlife Africa, represented by the Centre for Environmental Rights (CER) are challenging the decision of the Minister of Environmental Affairs to uphold the environmental authorisation for the proposed Thabametsi coal-fired power plant. Image: James Oatway / CER

In South Africa’s first climate change litigation the court’s key finding was that Earthlife Africa (ELA) was correct in claiming that the Minister should have considered the new power station’s climate change impacts before deciding whether to authorise it.

No appeal has been lodged by any of the parties against the judgment, and the deadline for the lodging of an appeal has now expired.

Thabametsi was selected by the Department of Energy (DoE) as one of two “preferred bidders” in the first bidding round of government’s plan to support the construction of a number of privately-owned new coal-fired power stations in South Africa, known as the Coal Baseload Independent Power Producer Procurement Programme, or CBIPPPP.

The DEA gave Thabametsi its “environmental authorisation” – i.e. environmental permission to build the power station – without adequately considering any of the climate change impacts that this project will have. This is the decision that ELA challenged in court.

The Thabametsi judgment has far-reaching implications not only for all South Africans, but also globally, given the global impacts of climate change.

In short, the Thabametsi judgment confirms that:

Thabametsi’s authorisation to be suspended

This has significant implications for future fossil fuel and other large infrastructure developments, particularly the proposed projects under the CBIPPPP, which we address below.

The Thabametsi judgment should also pave the way for better policy decisions, which include consideration of climate change impacts.  South Africa is extremely vulnerable to the effects of climate change and whilst this is far from adequate, has committed, under the Paris Agreement, to pursue efforts to limit the global temperature increase to 1.5 degrees Celsius and to reduce GHG emissions from the year 2035. 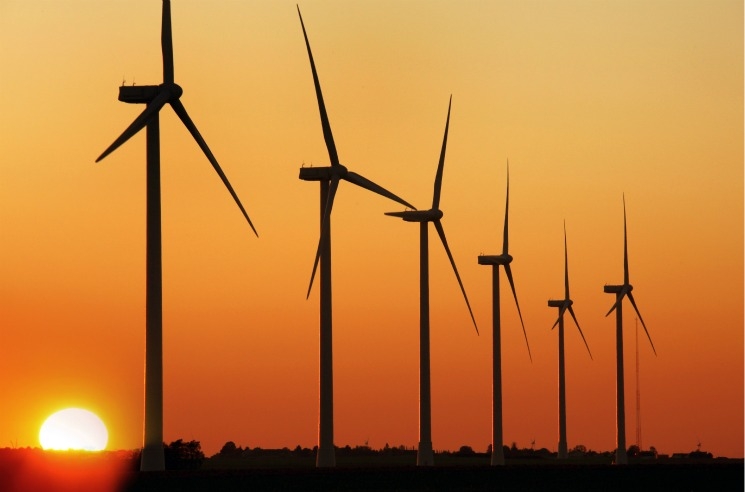 Insofar as any further proposed coal-fired power stations are concerned, it is time to face the facts: the climate impacts of coal power plants cannot substantially be avoided or reduced. For that reason, it is extremely difficult for them to meet the requirements of the Constitution and of environmental laws. Clean, cheap renewable energy sources like solar and wind do not suffer from this legal constraint and should be preferred.

Watch a film clip on the court’s findings, including interviews with CER’s Nicole Löser and ELA’s Makoma Lekalakala: Clip on Thabametsi Court Victory.

Are we over coal yet?

While the Thabametsi judgment has significant implications for future fossil fuel and other large infrastructure developments, the judgment is clearly a major blow for the future of the CBIPPPP.

The other proposed power station with preferred bidder status under CBIPPPP, the Khanyisa Power Station in Mpumalanga, received its environmental authorisation in 2013, without any assessment of its climate impacts. Environmental justice organisation groundWork, last week gave notice of its intention to challenge this authorisation, despite the time that has elapsed. 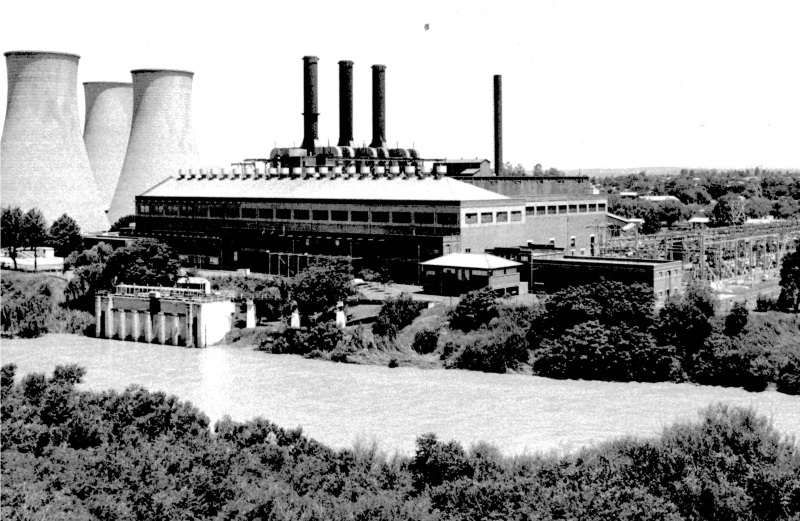 groundWork is also considering its legal options in relation to the proposed KiPower IPP Station in Mpumalanga, and the proposed Colenso IPP Station in KwaZulu-Natal, in respect of which the Minister rejected groundWork’s appeal relating to climate change impact assessments, inter alia on the basis that there is no legal obligation to consider climate impacts (clearly incorrect decisions in light of the Thabametsi judgment).

As for the more recent proposed IPP projects, some of which do not yet have authorisations, civil society organisations will continue to challenge these. Yesterday, groundWork and ELA submitted an appeal to the Minister against the environmental authorisation granted in March 2017 to Namane IPP power station (proposed for the same area as Thabametsi – Lephalale, Limpopo).  One of the grounds of appeal is that the environmental impact assessment and the DEA, in granting the authorisation, failed to consider the power station’s climate change impacts.

Finally, it is clear that these projects come with significant risk to investors – not only risks in relation to the environment, human health, and climate change, but also risks in relation to major civil society opposition to the establishment of new coal-fired power, which inevitably delays projects. This judgment shows that an environmental authorisation cannot be accepted as evidence of the consideration of and compliance with all environmental requirements, nor as evidence that the project is without substantial risk.

ELA is an NGO which mobilises civil society around environmental issues that affect people.

The Centre for Environmental Rights (CER), which represented ELA in this case, is a legal NGO of activist lawyers who work with communities and civil society organisations to protect people from the harmful environmental effects of polluting industries.

groundWork is a non-profit environmental justice service and developmental organization working primarily in Southern Africa in the areas of Climate & Energy Justice, Coal, Environmental Health, Global Green and Healthy Hospitals, and Waste. groundWork is the South African member of Health Care Without Harm and Friends of the Earth International.

Together with groundWork, the CER and ELA form part of the joint Life After Coal/Impilo Ngaphandle Kwamalahle campaign, which aims to discourage investment in new coal-fired power stations and mines, accelerate the retirement of South Africa’s coal infrastructure and enable a just transition to renewable energy for the people.