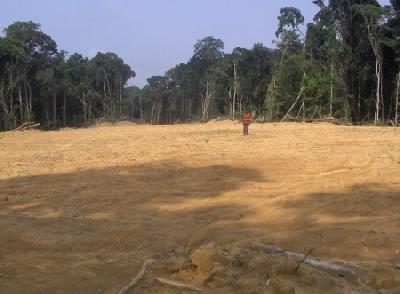 The UN International Year of Forests 2011 focuses on the plight of the world’s forests. Deforestation remains a big issue, but with all the known benefits of protecting our forests – carbon sequestration, climate regulation and providing homes for an astounding variety of biodiversity – surely it makes more sense to protect them!

The clearing of native forests is destructive environmentally, economically and morally – we are losing valuable assets. Conservation International (CI) has created a list of the 10 most vulnerable forest hotspots in the world and the percentage of remaining habitat.

These forests have lost more than 90% of their original habitat and harbour at least 1,500 plant species that are found nowhere else in the world:

Natural disasters also destroy forests. A large proportion of the landscape was damaged in the recent Japanese tsunami. Often little effort is made to replant forests and it as a result it reverts to other land.

Why are we destroying our forests?

It is not only man that plays a part in forest destruction, natural disasters can also destroy. During the recent Japanese tsunami, a large proportion of the landscape was damaged. Nevertheless, often little effort and money is given for reforestation projects and it often reverts to other land.

Southern Africa today is still affected by deforestation.Interrelated to industrialization and population growth, deforestation can actually hinder economic and social development in the long-term. The main cause of forest trading in South Africa is selective classification of commercially valuable trees. However our geographical location differs from many developed nations and often it is much harder for successful regeneration, due to our climate, the invasion of alien species and forest fires. 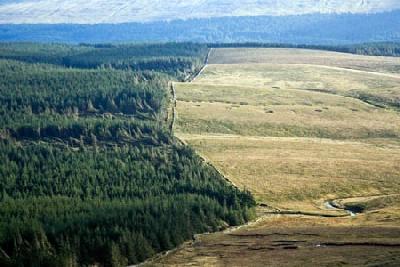 Infrastructure development, local politics and local culture all play a part in determining individual national rates of deforestation. In South Africa and its trading partners, most forest is cleared for the cultivation of food crops and cash crops such as coffee and oil palm. Even though hundreds of millions of people in Southern Africa depend on forests for their livelihood, the rapid population growth means that in addition, trees are cut down for accommodation.

Forests prevent soil erosion, due to the complex root networks that maintain soil structure. (In tropical countries poorly managed soil results in a loss of approximately 10% of agricultural GDP each year.) Forests help purifying our water through reducing storm runoff and pollutants from entering our rivers.

The fact that forests are so important is reflected in the virtually all cultures. In many religions, for example, trees are considered sacred or are important parts of local lore and mythology. 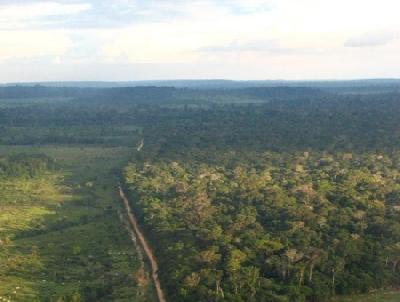 A loss of forest ultimately ends in a loss of both plant and animal species which implies a potential loss of health related ecosystems services and genetic resources. Currently only less than one per cent of all known plants are thoroughly analyzed for pharmaceuticals (and with microbes, fungi and animals the percentage is even smaller).

Below are a few campaigns one can get involved in to help forest conservation: 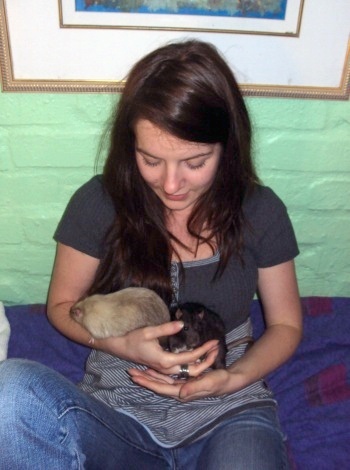 This was the last story written by our UK volunteer Debbie during her 4 months period with the Green Times. She fell in love with SA – and decided to continue her studies here. She will be doing a Masters in Social Anthropology at UCT from next month.

Thank you Debs for your bright spirit in our office, your dedication and love for the Earth.