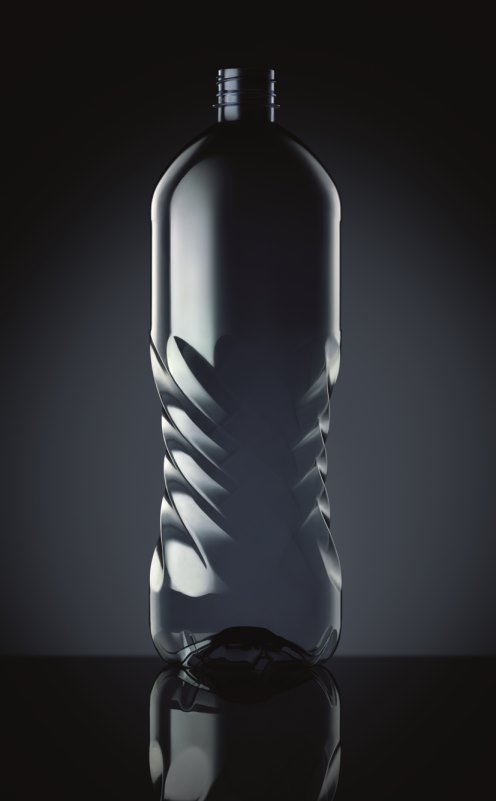 Some people wonder about the safety of PET plastic. Many rumours abound … time to look at the science behind this material.

In 1979, the first two-litre PET bottle was introduced by Coca-Cola in Johannesburg – the first time this packaging was seen outside the US after it had been launched the previous year. Since those early days numerous players have entered the plastics economy and production technology has moved on at a remarkable pace, with a wide range of consumer products now packaged in PET.

If you drink single-serve water or carbonated beverage from a plastic bottle, chances are you’re drinking it from PET, identified with a small number ‘1’ on the container side or bottom. The inert PET bottle is a well-accepted package all over the world and is completely safe to drink from as well as lightweight, unbreakable, and recyclable.

But PET packaging has received a great deal of media attention recently, some of which has raised questions about the safety of PET. It is time to set the record straight: consumers can continue to rely on the safety of PET bottles.

Safe to freeze – NO dioxins in PET

Here are a collection of some of the more frequently asked questions about the safety of PET bottles and their answers to put your mind at ease:

Yes. There is no danger in the freezing of PET bottles, and no truth to the rumours that dioxins leach from frozen PET bottles. There is no dioxin in PET plastic. Dioxins are formed by combustion in incinerators at temperatures above 1 700 degrees F. – and by volcanoes.

Yes. The idea that PET bottles ‘leach’ chemicals when heated in hot cars is not based on any science, and is unsubstantiated by any credible evidence.

Yes. Just wash it first, as you would any other food or beverage container after use.

NO bis-phenol A in PET

Antimony oxide is often used in extremely tiny amounts as a “catalyst” in the production of PET plastic. Its low toxicity combined with very low extraction rate from PET translates to very, very low risk. Its use in PET does not endanger workers, consumers, or the environment.

The modern and convenient lifestyle that many of us enjoy, like the two sides of the same coin, comes with a level of responsibility. The reality is, if we do not fundamentally shift our ‘business as usual’ cavalier attitude towards the production, usage and disposal of plastic, our world as we know it will pay the cost.

Support only those who subscribe to Extended Producer Reponsibility principles

Consumers like you have a key role to play in moving towards a more sustainable future. You can choose to support companies that subscribe to the Extended Producer Responsibility (EPR) principles. What does that mean again? We explained this in a former story – see here. If you are unsure if a company subscribes to these principles, please ask them and be confident that you have chosen a brand that is doing the right thing!