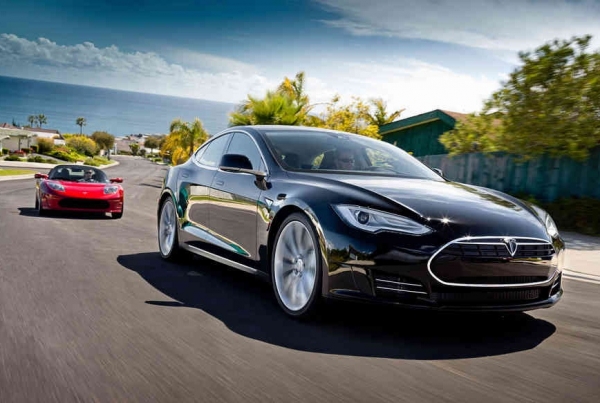 Tesla Motors has some pretty loyal fans, and that could help the automaker win the right to bypass dealerships and sell directly to consumers.

A Tesla fan started a petition to the White House on June 5, asking that Tesla be able to sell its electric vehicles directly to consumers without having dealerships as the middlemen.

“States should not be allowed to prevent Tesla Motors from selling cars directly to customers,” says the petition. “The state legislators are trying to unfairly protect automobile dealers in their states from competition. Tesla is providing competition, which is good for consumers.”

In order for the White House to respond to a petition, it must acquire 100,000 signatures. At the time of this article, there are 92,467 signatures. The deadline is Friday, July 5.

Tesla sent an email out over the weekend asking for more signatures. It also said that Tesla is “under attack from a number of car dealer associations in various states” and that the dealership’s arguments “infringe on the right of the consumer to choose how they purchase and service their vehicle.”

Want to take part? You can sign the petition here. 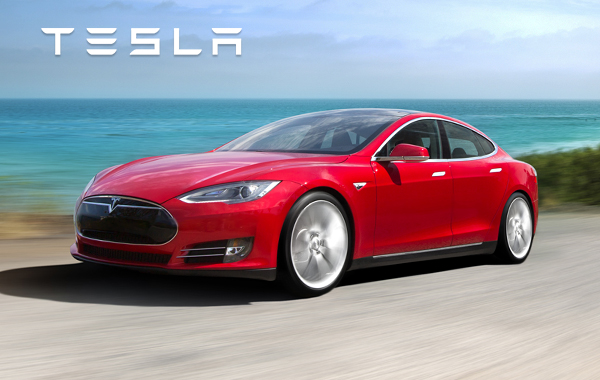 Musk even said that if the fight for the Texas bill came down to a federal matter, he would either lobby Congress to pass legislation for the direct sales of EVs made by startup companies like Tesla (and tie it to an energy or transportation bill) or file a federal lawsuit to fight the state restrictions as unconstitutional violations of interstate commerce.

Tesla has been successful in other states, such as New York, where a pair of bills (referred to as A07844 in the Assembly and S05725) tried to make it illegal to license – or even renew licenses – for all Tesla Stores within New York state borders. These bills were killed off last month.

The automaker also fought and won in North Carolina last month, where a North Carolina House committee denied a bill that would have banned Tesla from selling its Roadster and Model S vehicles to consumers instead of auto dealerships in the state. Â

Auto dealerships have been furious about Tesla’s model because it takes business away from them.