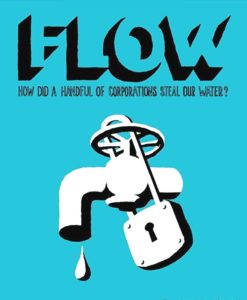 The front cover of Flow: For Love Of Water.

‘Whatever we do to the water bodies on this planet, we’re doing to ourselves.’

Both Earth and our human bodies consist of 70% water and 30% solids.

‘On this planet the water cycle and the life cycle is one,’ said Helen Lockart of the Two Oceans Aquarium on World Water Day. Water is our lifeline – without water we cannot survive longer than a day or two. Most people are aware that our water resources are under threat, particularly since the escalating global warming. But there are many other threats too moving in and simply taking the lifeline of people across the world. We are all affected by this.

To celebrate World Water Day, we were invited to the premiere screening of Irena Salina’s award-winning documentary FLOW: For Love of Water. Partly shot in South Africa, this documentary investigates the most important political and environmental issue of the 21st century: the world water crisis.

FLOW is a national campaign to help instill a deep appreciation, understanding and respect for water. It aims to raise awareness of water quality and quantity challenges on both a local and national level, while providing practical solutions to ensure that all are provided with clean safe drinking water. 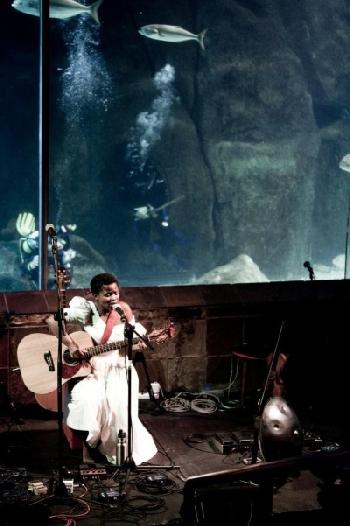 This movie is both informative and educational, and required viewing if you feel called to help craft solutions to our pressing problems. Following are some facts from the movie that I found significant:

‘Thousands have lived without love, not one without water.’ Jane Austin

Two million people die yearly of waterborne diseases. Rivers are described as the veins and arteries of the earth body, flowing into the ocean, the heart. This heart exhales and inhales water, keeping it circulating and fresh, feeding all forms of life. Likewise we have 60 000 miles of arteries in each human body, pumped by the heart. 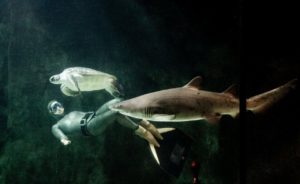 In the USA alone 7 million people get ill per year from drinking contaminated tap water. Bad water kills more people than wars. Worldwide more than 30 000 people die every day due to contaminated water.

Contributing factors to the water crisis are: 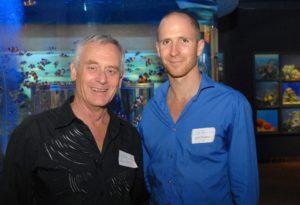 The ethical question arises … whose water is it? Who can really lay claim to a natural resource, provided to us free of charge by the Creator? Water indicates survival. Whoever owns the water, owns survival. We need a friendship relationship with nature, not one in which we simply take and give nothing back. We need an organised army of water activists! Join up!