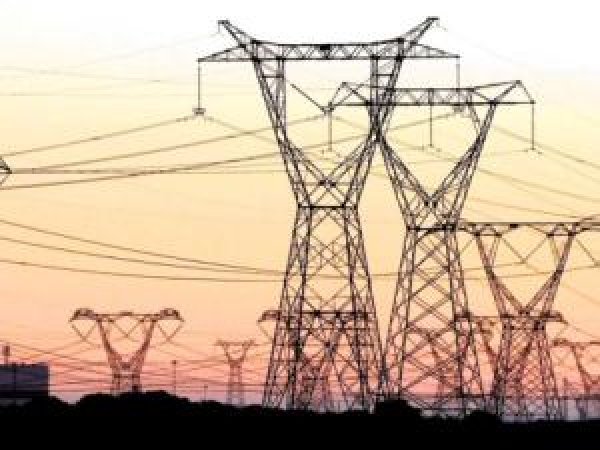 Thembani Bukula, chairman of the National Energy Regulator of SA (Nersa) electricity sub-committee, explained why the regulator cut Eskom’s price hike from the requested 16 percent a year for five years to 8 percent a year.

“In a nutshell, that’s what reduces their total revenue of R1.087 trillion to about R906bn. In our view 8 percent is exactly what they require that will ensure that they still provide power, and they do it in a way that is efficient,” said Bukula.

He said the intention was to ensure that Eskom was efficient, effective and sustainable.