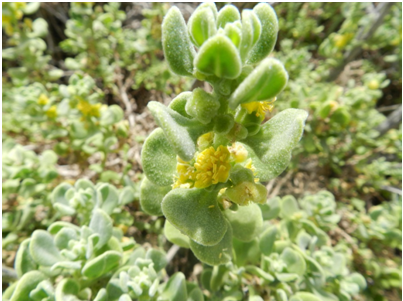 The sheen is caused by small, shiny, water-storage cells that cover the surface of the leaf (similar to the ice plant). The small, 4-petalled, yellow flowers are situated in groups of 3-5 in the upper leaf axils. They flower from August to November. The fruits are thickly 4-winged.

Found on coastal sand dunes from southern Namibia to the Eastern Cape.

This widespread dune plant is edible – a very salty tasting “spinach.” Please do be mindful of how you harvest as this plant plays a vital role in stabilizing and creating sand dune ecosystems – it enables the dune to develop into a friendly environment for other plants. Always harvest sustainably. Never pull or uproot a plant. Instead pick individual leaves and tips. Never harvest from a plant that is ill or being attacked. Never harvest if plant matter is in limited supply.

The new growth (during the rainy season) is the most palatable, but it can be harvested year around. Tops and leafy stems are harvested and must be thoroughly washed to remove the clinging sea sand. 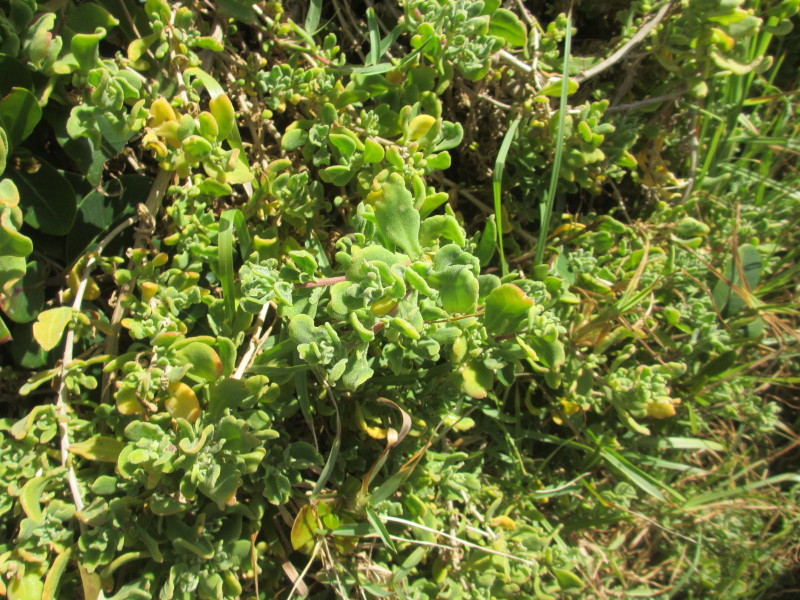 Dune Spinach is very salty and can be eaten raw in salads (sort of a vegan “feta” if you will). Nice with lots of other bold tastes or added to potato salad. It can be added to stir fries and it makes a rather nice “spinach” and ricotta pasta with lots of burnt butter. It loses much of its saltiness once cooked.

They can also be boiled or steamed like spinach and then served up with a blob of butter and one of the traditional Cape seasonings, in the form of Oxalis pes-caprae. The texture of the resulting spinach is somewhat grainy, but not unpleasant.

It is thought that with appropriate selection, the plant could be domesticated, yielding a crop similar to its close relative, New Zealand spinach, Tetragonia tetragonioides. 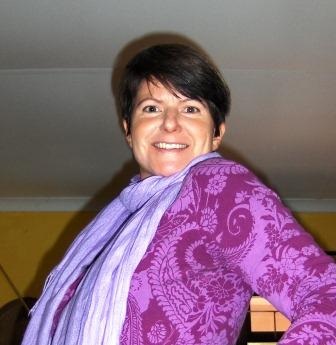 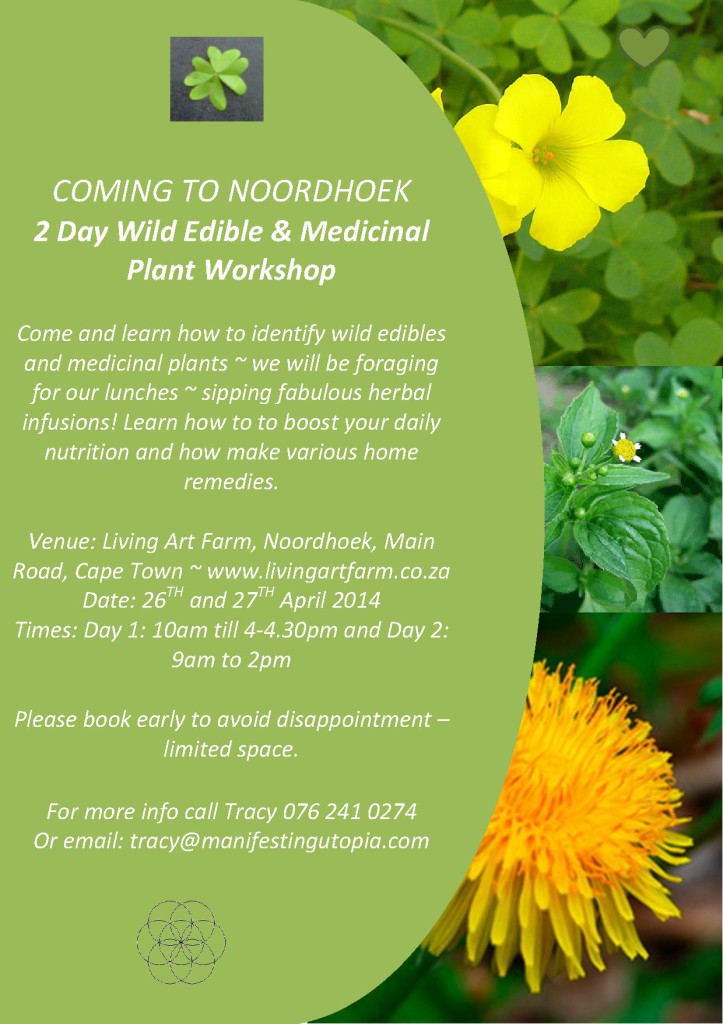