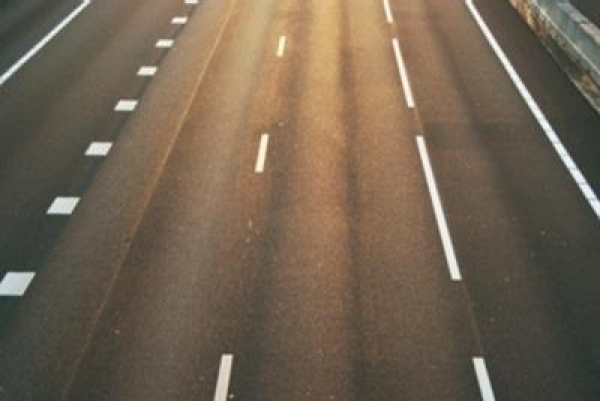 Sustaining The Wild Coast (SWC) welcomes the recent decision by Minister Ndebele for a review of tolling as a means of financing road construction. This decision provides a partial vindication of SWC’s decade long campaign against the N2 Wild Coast toll road proposal and public concerns about the exclusion of the social and economic impacts of tolling in the EIA process.

However, as things stand, the proposed controversial re-alignment of the N2 along the Wild Coast is still set to go ahead with the Minister of Environment, Edna Molewa’s, approval of the EIA process. This approval means government has disregarded numerous other public appeals against the environmental authorisation, effectively ignoring broader public concerns about a number of other factors related to the N2.

Although some of these  objections related to tolling, including the appropriateness of giving tolling concessions to private companies as a means of raising revenue for the construction of the road, and the exclusion of the impacts of tolling in  the EIA process, other objections were based on other substantive issues.

No consulting with residents

These include a lack of consultation with local residents about the scheme, threats posed to the coastal estuaries and endemic species in the grasslands and gorges of the Pondoland Centre of Endemism that cannot be overcome by biodiversity offset programmes suggested as ‘solutions’, the impacts of unsuitable ribbon development in the face of inadequate controls, the impacts on local communities and environments of increased population pressures as a consequence of associated ribbon development, and the  failure of the EIA consultants to adequately assess the viability of alternative routes.

Instead, SANRAL’s preferred alignment, which happens to pass within five km’s of the mineral rich coastal dunes, is the only option evaluated under the EIA process.

On these grounds, SWC remains opposed to the currently proposed ‘SANRAL preferred’ routing of the N2 along the Wild Coast, irrespective of how it is funded, and believe that court action to compel the Minister of Environment to set aside the environmental approval remains necessary.

SWC has consistently argued that a preferable option for the sustainable development of the Wild Coast would be to focus on upgrading existing roads that serve the needs of local residents.

SWC remains committed to engaging with all stakeholders in a constructive process to work out sustainable solutions to the development challenges faced by Wild Coast residents. Central to this goal is achieving local, regional and national government that respects the rule of law, and weeding out the influence of corrupt and vested interests that make a mockery of democratic government.