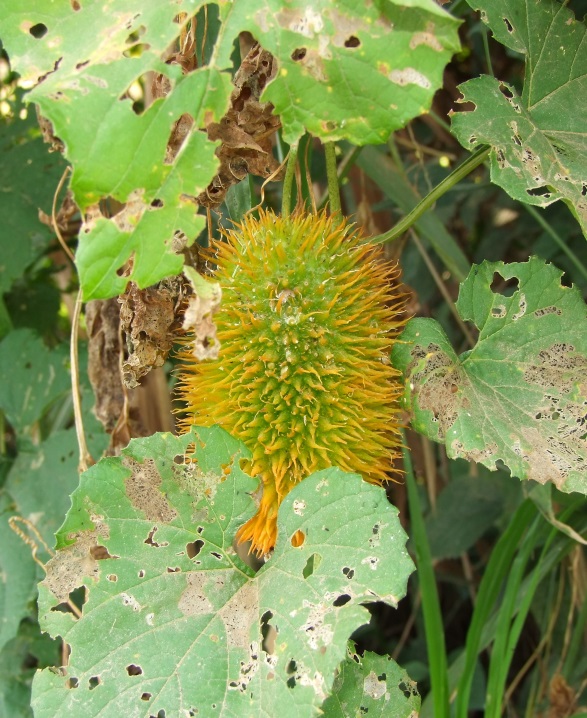 Although indigenous (wild) leafy vegetables are consumed in small quantities, they play a vital role in boosting household food security among rural people.

This is one of the findings of a recent study in which the role wild vegetables play in improving food security among poor rural people in northern KwaZulu-Natal was investigated. The study also aimed to the gain an understanding of the knowledge and perceptions on the use of wild vegetables.

Many people in the Northern KZN area used wild vegetables as an important part of their maize-based diet. Consumed as relish, this food source is gathered from homesteads, the veld and woodlands.

People prepare wild vegetables, believed to be rich in micronutrients, as the preferred relish on their own or mixed together as substitutes for cabbage and spinach in stews and soups in cases where meat and other vegetables are too expensive.

Although these vegetables have traditionally been gathered and utilised as relish during hard times, their food security potential and their reported good nutritional status have not been fully realised to date.

Wild vegetables also increase agrobiodiversity (agricultural biodiversity) at the household level. Agrobiodiversity includes rare seed varieties and animal breeds, soil fauna, weeds, native plants and animals on a farm used directly or indirectly for food and agriculture. It acts as a buffer against pests and diseases and provides important cover for the soil.

Apart from being used as food, most wild vegetables are also believed to have medicinal properties. In a survey, people indicated that the African pumpkin (Momordica foetida, photographed) is widely used as a cure for high blood pressure and diabetes. There is a general belief that the eating these wild vegetables leads to better health.

Scientists have recently started research work to verify and corroborate these claims and beliefs further.

Availability can be a challenge

Although wild vegetables are reportedly abundant during summer, a decrease in availability during winter and the dry season leaves vulnerable people who rely on them with a food shortage.

The use of wild vegetables among rural people is reportedly declining due to over reliance on introduced and commercialised leafy green vegetables such as cabbage and Swiss chard.

Also, rural dwellers eliminate them from cultivated fields as weed species which lead to a depletion of the natural population. It might take a long time before farmers change their attitudes towards these vegetables, which although used as food, have been largely viewed as weeds.

The research conducted by Dr Mavengahama has shown that several factors including seed dormancy and premature flowering (bolting) could hamper efforts to domesticate and cultivate wild vegetables. Exposing seeds of some wild vegetable types to dry heat or hot water for a few seconds can overcome dormancy, which is caused by an impermeable seed coat.

Some wild vegetables flower prematurely before they have produced an economic yield because of temperature extremes or changes in the length of the day. This also affects many other leafy vegetables such as lettuce, spinach and mustard rape, and leads to production losses in leaf vegetable crops. 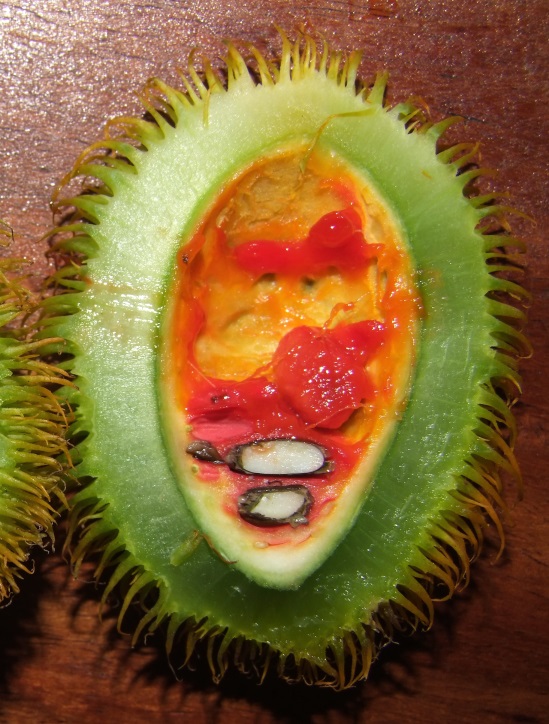 A possible way to deal with premature flowering is to continuously pluck the flowers by hand as they appear. In his study, removing flowers resulted in a 46% increase in the harvestable leaf yield in African cabbage, also known as Cat’s whiskers (Cleome gynandra).

Adding mineral fertilisers and organic manures to the soil can help improve the quality and nutritional value of wild vegetables. The use of cattle manure resulted in increased leaf yield in wild okra (Corchorus olitorius).

Factors such as the environment, plant parts, plant age, post-harvest handling, storage, cooking and preservation can alter the nutritional composition of wild vegetables and need to be studied further.

Dr Mavengahama’s study revealed many information gaps regarding several aspects of these wild vegetables that still need to be filled. These include the selection and improvement of the genetic makeup of wild vegetables, studies on seed biology and germination, as well as their response to increased populations, fertilisers and crop mixtures.

Further research on agronomic and socio-economic aspects related to wild vegetables is required to understand the role of these vegetables in subsistence farming in South Africa. Finally, there is need to promote their increased used and cultivation among both rural and urban dwellers.