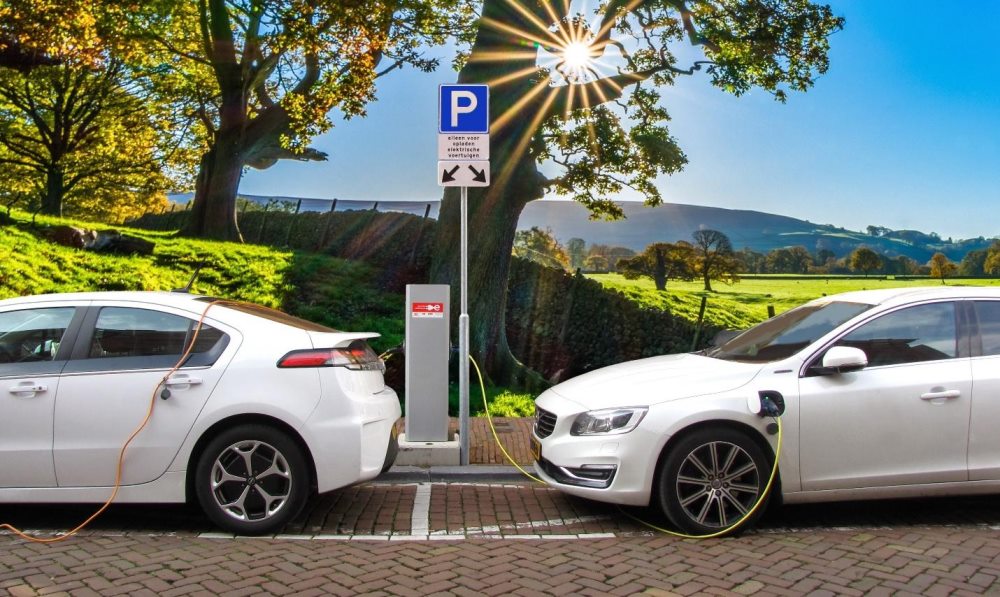 When it comes to electric cars, South Africa should start to adapt to this revolutionary automotive technology, despite being predominantly dependent on fossil fuel and lacking sufficient electric infrastructure.

Globally, several brands are already starting to shift towards the eco-friendly approach to car manufacturing. Volvo announced that it will stop making vehicles solely powered by internal combustion engines and all new cars will from 2019 and onward be electric or hybrid. BMW is also getting on-board, anticipating that electric cars will account for between 15% and 25% of its total sales by 2025.

Even though the experience of electric vehicles is not yet practical in South Africa, green driving is becoming an increasingly attractive option here. The local motor industry is always looking at ways to reduce their impact on the environment and preserve natural resources while consumers are becoming increasingly educated about sustainability.

The increasing price of fuel is also driving interest in eco-friendly cars. Electric cars, which are charged instead of filled up, denote an alternative that might be easier on the wallet and the environment. Furthermore, should green vehicles become more mainstream, they would likely be modified with new features aimed at keeping the environment safer than ever before. This means that these cars may require less maintenance than fuel-powered vehicles.

Lower fuel costs and low maintenance make a green car seem like a bargain, however, once you factor in car insurance, you might not be saving that much. This is because it can cost more to repair these vehicles after an accident due to more expensive parts and the need to use specially trained mechanics. 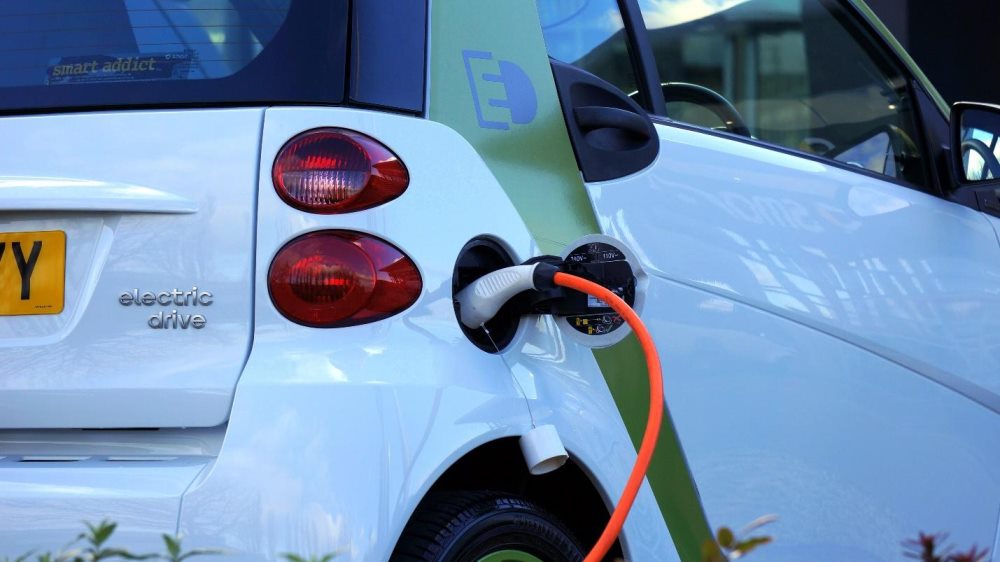 When it comes to insurance, the main concern for companies providing cover for vehicles is the risk associated with driving the vehicle, whether it runs on petrol or electricity. Insurance rates are normally based on variables that include how likely the driver and car are to get in an accident or hijacked. For example, a car with a high-output engine is likely to attract a higher premium than the average compact car. People who own high horsepower cars are more likely to drive faster leading to an increased possibility of accidents.

But just how electric cars will affect car insurance isn’t totally clear as companies still lack statistical evidence to support the risk of driving a car such as the BMW i3 or Nissan Leaf. In fact, most traditional insurers don’t provide cover for electric vehicles as there are very few currently driving on our roads. The present situation is that owners of green vehicles may need to find specialist insurers which have customised products for their needs. Cover for electric cars will become more mainstream over the next year as they reach a wider market.

As a rule, think along the lines of a luxury car or imported vehicle when determining how insurance will work for electric vehicles. An imported car is generally harder to insure; if it is involved in a crash or breaks down, components that need to be replaced will not be readily available in South Africa–special parts will need to be shipped from overseas in order to fix the car. This can be extremely costly and take up a great deal of the insurer’s time. 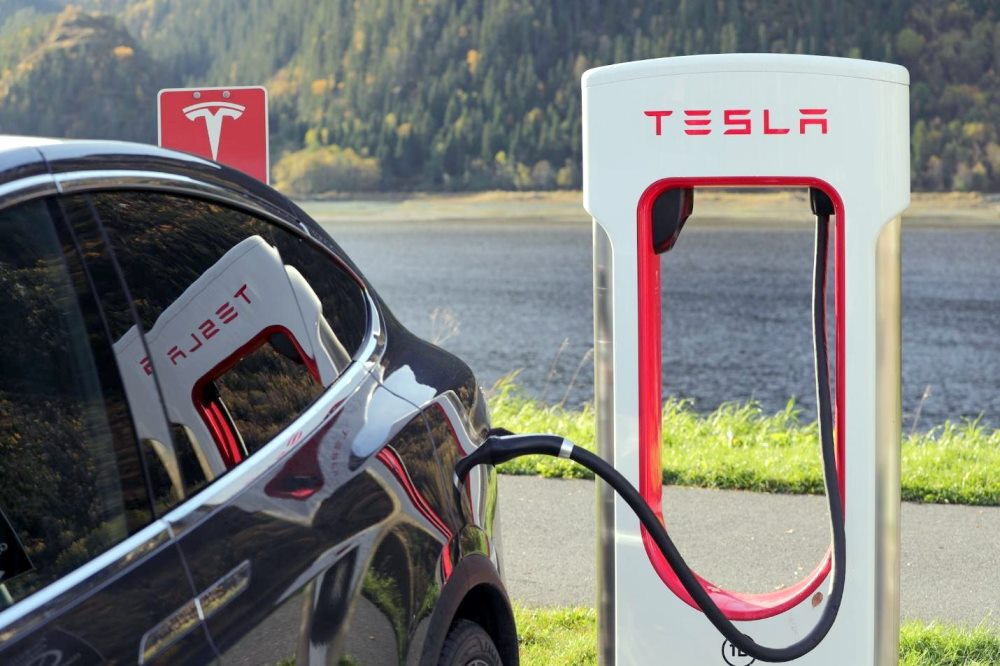 The same can be said of vehicles that have not been on the market for very long. An electric car is a more expensive car to buy, repair and replace if stolen. But much cheaper to run. A mechanic hired to repair an electric car won’t have much luck finding replacement parts because there are not enough of them available in South Africa at this time, leaving expensive import as the only option. Furthermore, mechanics are trained in repairing petrol-fuelled cars; not all of them know about the inner workings of an electric vehicle. So, it’s not just about finding aftermarket parts but also the right mechanic. It’s likely that the cost of labour involved with repairs of an electric vehicle will increase along with the price due to this complication.

In the UK, where the government has enforced an anti-pollution ban causing many drivers to switch to electric vehicles, the owners of these vehicles could face a steep increase in their annual cover by an extra £330 (about R5 370) a year. The average car insurance premium currently stands at £740 (about R12 043) while an electric motor would cost £1 070 (about R17 414) to insure a year.

In the end, regardless of what car you drive, the best way to find a deal on your car insurance is to compare the market. It’s important to remember that different insurance companies have different requirements and, therefore, different premiums. Insurance companies frequently adjust their rates and, by using a comparison site such as Hippo.co.za, with whom we’ve collaborated on this article, you might just find that you’re eligible for a discount you were not aware of.