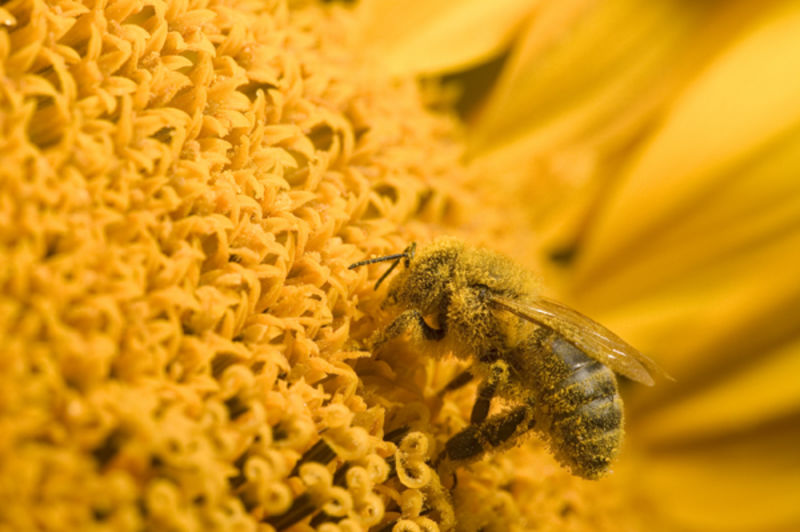 Will the end of one kind of agricultural chemical get bees back to a healthy population – or is it already too late?

The world’s honeybee population has been mysteriously declining for the last few years. It’s one of the most important food stories out there since bees pollinate a big chunk of the produce we eat and the population drop is continually getting worse.

Finally, a bit of good news is coming out of the EU, where the European Commission announced this month that it is restricting the use of neonicotinoids, a kind of plant pesticide that many scientists and farmers believe is contributing to the decline.

This was largely due to tireless campaigning from activism site Avaaz – please add your voice to their growing chorus here.

“Neonicotinoid chemicals in pesticides are believed to harm bees and the European Commission says they should be restricted to crops not attractive to bees and other pollinators… Fifteen countries voted in favour of a ban – not enough to form a qualified majority. According to EU rules the Commission will now have the option to impose a two-year restriction on neonicotinoids – and the U.K. cannot opt out.”

The U.K., as you may have guessed from that snippet, is not in favor of the ban. Eight countries in total voted against because of a lack of evidence that neonicotinoids are harmful. But studies have shown that they are. 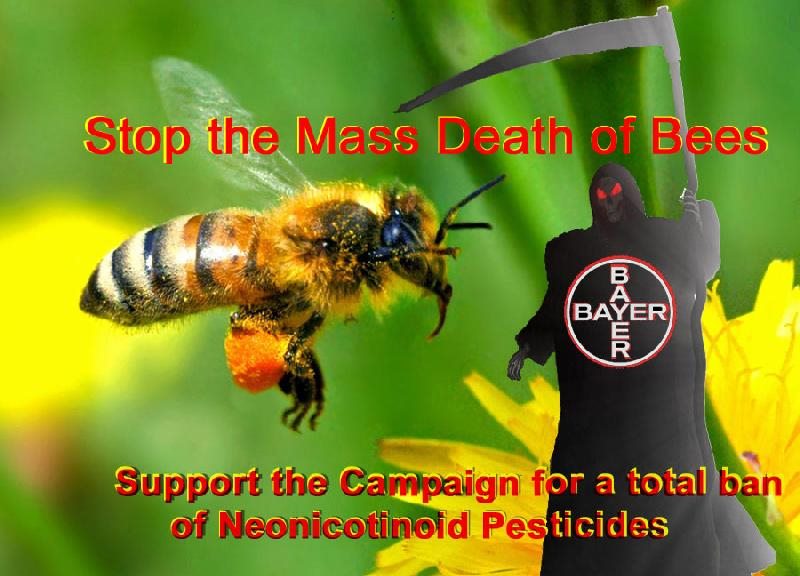 In 2010, a leaked EPA document documented concerns about clothianidin, a Bayer-produced neonicotinoid used to pre-treat corn seeds. From the document:

Clothianidin’s major risk concern is to nontarget insects (that is, honey bees). Clothianidin is a neonicotinoid insecticide that is both persistent and systemic. Acute toxicity studies to honey bees show that clothianidin is highly toxic on both a contact and an oral basis. Although EFED does not conduct RQ based risk assessments on non-target insects, information from standard tests and field studies, as well as incident reports involving other neonicotinoids insecticides (e.g., imidacloprid) suggest the potential for long-term toxic risk to honey bees and other beneficial insects.

Two more recent studies found that neonicotinoids damage bee brains. According to the BBC, this isn’t enough to convince some scientists: 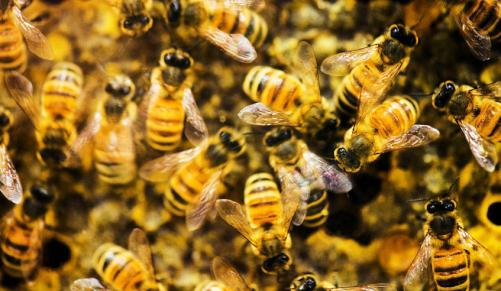 But the U.K. Department for Environment, Food and Rural Affairs (Defra) argues that these studies were mainly conducted in the laboratory and do not accurately reflect field conditions. The government agency carried out a study looking at bumblebees living on the edges of fields treated with the chemicals.

Neonicotinoids are just one factor in a larger ecosystem shift that has triggered honeybee decline. Other possible factors include herbicides, fungicides, bacteria, viruses, the varroa mite, and more. It’s a complicated issue. If you’re interested in learning more about the world of beekeepers and honeybees (and how it’s being disrupted), I recommend reading The Beekeeper’s Lament by Hannah Nordhaus.

We’ll find out soon whether a partial ban on neonicotinoids makes a difference in the EU’s honeybee population.