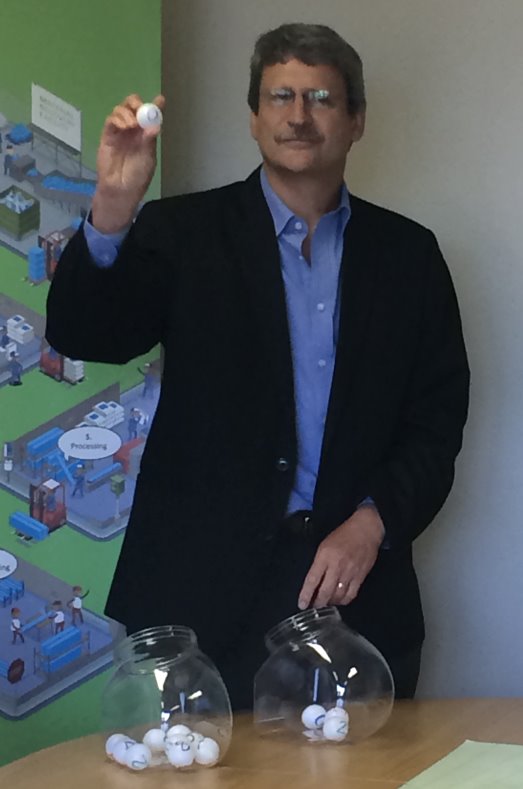 Do you know your plastic recycling? Did you play along with the recent facebook competition? If not, you lost out…

POLYCO, the Polyolefin Recycling Company, has announced the names of the 9 winners in its Facebook competition that came to an end last week.  The company’s “A Thousand Thank You’s” campaign gave 9 lucky people a chance to win their share of R50 000 by simply viewing a fun and easy to understand animation video that explained the process of plastic recycling, answering one easy question and referring three of their friends.

According to Mandy Naudé, the Chief Executive Officer of POLYCO, this was a hugely successful campaign.

“We received close to 1 400 entries for the competition that launched in the middle of October.  We specifically wanted to target general consumers with a message that was both educational and entertaining, but caused them to realize how the simple task of recycling a milk bottle creates job opportunities, stimulates a vibrant and growing recycling industry and benefits the environment”, Mandy said.

POLYCO concluded its activities for the year with its final Board Meeting held at the company’s premises in Cape Town, after which board members were given the opportunity to draw the names of the nine winners.

Explained Mandy:  “In order to ensure the process was completely legitimate and fair, we followed the Lotto method of drawing numbered balls from three different containers.  The winning numbers selected were checked against a list of competition entrants who had provided the correct answer and complied with the competition rules”. 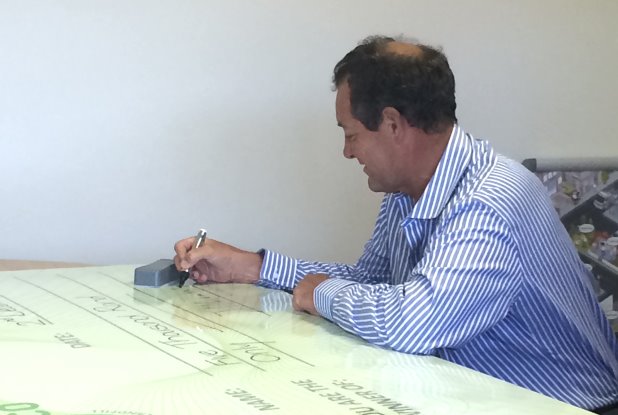 “I can’t believe it! Words can’t quite explain the feeling I got when I found out I had won.  I entered hoping for a bit of extra spending money this festive season, never expecting to actually win. I loved the fun and animated video, but the message at the end is a serious one.  Everyone needs to do their part to create a greener future and the recycling of plastics plays a huge roll,” Shen said after he heard that he had won.

“The power of social media is undeniable when it comes to reaching a large amount of people in a short period. We would like to thank everybody who took the time to watch the animation video, enter the competition, like the Polyco Facebook page and left their positive messages and feedback for us.  We plan to run a similar competition in 2015 as part of our ongoing efforts to get the South African public recycling their plastics. By buying products that contain recycled plastics you are helping to prevent valuable resources from being sent to landfill”, Mandy concluded.

Other quotes from the winners:

Bianca Auerswald:  “It is amazing that I won. What a great Christmas gift. Thank you!”

Louise Bresler:  “I entered the competition as recycling interests me and it was very interesting to see how the process works by watching the video. I think that this video should be shown in schools and even via tv advertising/info regarding recycling. Thanks once again!”

Galya Oster:  “I have learnt a lot about the recycling industry. Recycling starts with each and every person doing their bit.  The more education and support there is for recycling, the greater the positive impact will be. POLYCO therefore plays an important role and South Africa can only benefit positively from the outstanding work that you do.”

Sunaina Orrie Sheikh:  “I am so thrilled to be a winner! I saw the POLYCO ad on mydaughter’s DQ6 School Communicator. We watched the video together and it gave her great insight into  recycling and the importance of being so responsible about it.

Bobby Barnes: “I have no words to express what I am feeling right now besides very happy because I have never won a competition in my Life. I found the animation video very interesting”.