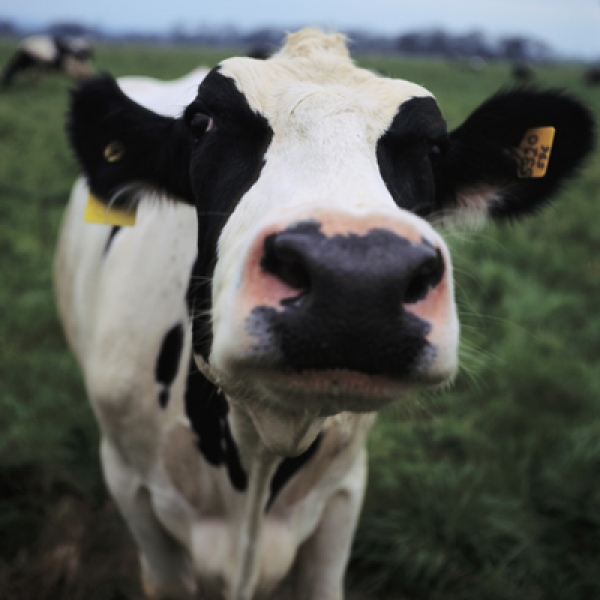 800 million of the one billion starving people in the world would have food to eat if Americans all became vegetarian. This is according to figures released by Cornell University’s College of Agriculture, and published in the recent December 28 issue of Scientific American.

According to the article, “grain currently fed to some seven billion livestock in the United States annually could feed nearly 800 million people directly.”

A statistic for South Africa

Based on this information, Compassion in World Farming (South Africa) have set about finding a similar statistic for South Africans. It turns out that if the grain fed to our 51 million livestock annually, were to be redirected to people, almost 6 million people would go to bed on a full stomach.

Compassion in World Farming (SA) will take this information to the City of Cape Town to help promote its One-Meat-Free Day a Week initiative which has made it the first city in Africa to join the global call to cut down on meat consumption for the sake of human health, poverty alleviation, sustainability and last, but not least… animal welfare!