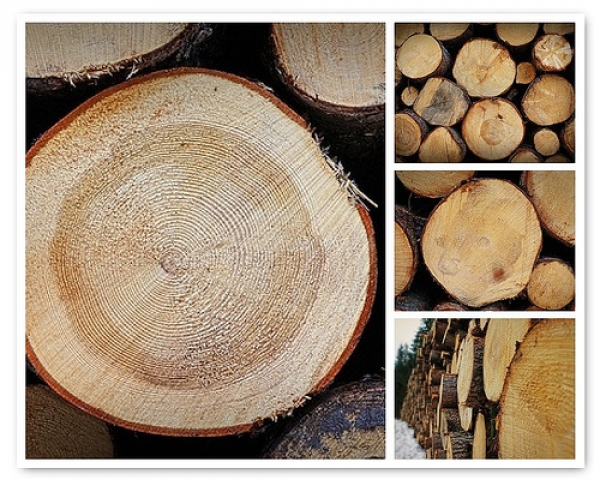 Fuel made from wood could become a competitive commercial alternative to fuel made from corn by 2020 if the wood biofuel industry is supported, according to a new University of British Columbia study.

Corn ethanol is currently blended with gasoline to satisfy government-mandated targets to include renewable content in transportation fuel. Compared to corn, wood-based biofuel is considered more sustainable but is not currently produced in large commercial quantities in Canada and the United States because the costs are too great.

The study, published in the most recent issue of the journal Biofuels Bioproducts & Biorefining, identifies several opportunities for reducing these costs. Researchers in UBC’s Faculty of Forestry found that large-scale commercial production of wood-based ethanol, also known as cellulosic ethanol, will reduce capital and operation costs and assist in achieving the improvements necessary for wood-based ethanol to compete, without government support.

“As industrial production increases, cellulosic ethanol is likely to become more competitive with corn ethanol for a share of the renewable fuels market,” says Jamie Stephen, a PhD candidate at UBC and lead author of the study.

Stephen’s research indicates that the economic competitiveness of wood-based ethanol fuel production could be improved by reducing the capital costs of facilities and equipment, reducing enzyme costs and generating revenue from co-products like electricity. Today, the enzymes needed to breakdown wood products are one of the major costs associated with production. As industrial volumes of biofuel are produced and demand grows, technological learning and economies-of-scale will help reduce the cost.

The 2007 Energy Independence and Security Act in the United States requires that 117 billion litres (31 billion gallons) of ethanol be added to gasoline annually by 2022. In Canada, the federal government mandates that gasoline must include five per cent renewable fuel content.

Wood-based biofuel creates fewer greenhouse gas emissions and requires less water to produce. Cellulose, the main component of wood, is also the most abundant polymer on Earth and unlike the starch and sugars found in corn and sugarcane, people cannot digest it. Production of wood-based ethanol fuel doesn’t use food supplies for fuel and competition for agricultural land can be reduced.

“If you do a purely economic production cost comparison between wood and corn today, corn will be the lower cost option,” says Stephen. “If we consider other factors, like energy security, the environmental impact and availability of resources, cellulosic ethanol becomes a more competitive option for Canada and the United States.”

In Canada, wood waste, corn stover and wheat straw are being considered for wood-based ethanol production.

Stephen notes that 35 years ago Brazil made the decision to invest heavily in sugarcane-ethanol production. Today, Brazil’s flex-fuel vehicles run on fuels of up to 100 per cent ethanol and government subsidies for the industry have nearly disappeared.

“Commercial production of wood-based ethanol requires government support to be economically viable,” says Stephen. “There has been a lot of investment in the research and development of cellulosic ethanol, especially in the United States and Canada. Huge advancements have been made to reduce the cost of production but there is still a long way to go before the volumes produced by the corn ethanol industry are attainable.”

This study was supported by the Natural Sciences and Engineering Research Council of Canada (NSERC) and the British Columbia Innovation Council (BCIC).