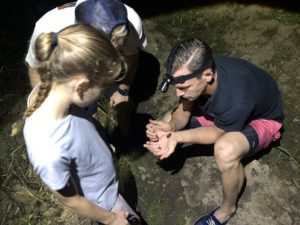 On Saturday, 20 March, the plight of amphibians came into sharp focus with the celebration of World Frog Day.

One conservation-driven developer that is creating a safe indigenous habitat to protect the local species from extinction is Renishaw Property Developments, developers of Renishaw Hills, a mature lifestyle estate in the mid-KZN South Coast.

In partnership with the Department of Environmental Affairs (DEA), the team from Renishaw, guided by environmental consultants from SiVEST, is restoring the natural wetlands within the Mpambanyoni Conservation Development, a natural habitat for many frog species. 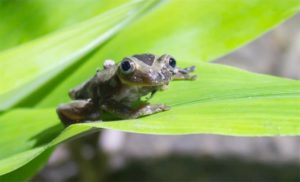 “The drive behind the development of Renishaw Hills and surrounding developments is to create a nature-based estate that works in harmony with the environment,” explained Phil Barker of Renishaw Property Developments.

“A major part of this was reverting the agricultural land back into its indigenous form, thereby attracting the naturally-occurring plant, animal and birdlife to the region.”

Wetlands are considered a vital part of the biosphere as they provide free goods and services to the planet, slowing flood pulses, keeping water upstream longer, cleaning pollutants and silt while creating a habitat for various fauna and flora. Although this project is still ongoing, the results are already being seen by residents from Renishaw Hills and surrounds, with clear water running, and plant and animal life thriving as biodiversity increases. 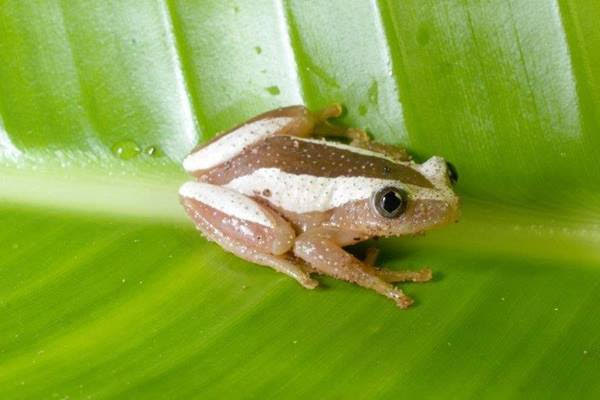 Among these are the wetland frogs, including the following species: 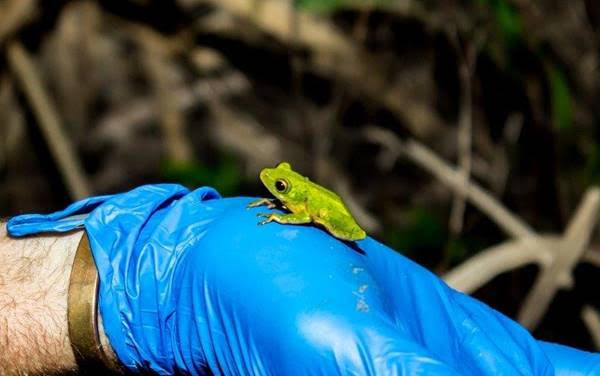 Without the restoration and preservation of such wetlands, these – and many more species of frogs – will go extinct, like so many before them. The impact of such a loss on the intricate food web would be devastating, with the ecosystem thrown out of balance.

“It’s been amazing to witness the area rejuvenating over the years, and the impact of this wetlands’ restoration is felt on a daily basis,” continued Barker. 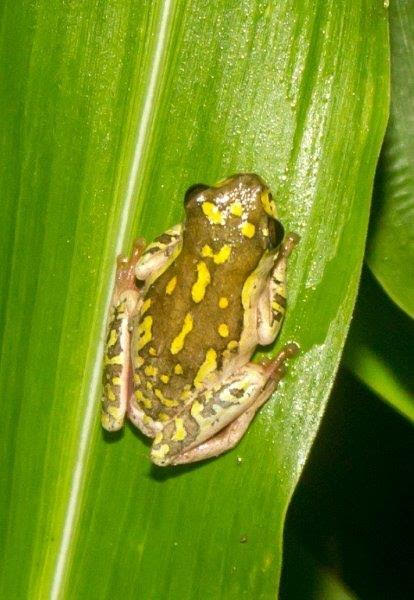