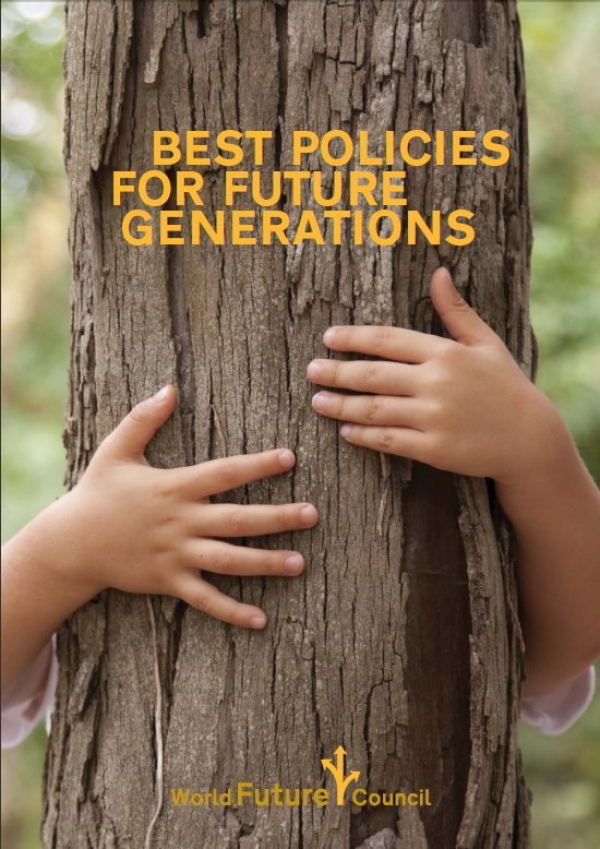 Governments arrive in Rio for final talks ahead of the UN Conference on Sustainable Development (Rio+20) – offering the last opportunity to seek out the strong, ambitious and action-oriented final outcome that has so far eluded them.

Expectations have been severely dampened as governments have been criticised for failures of commitment and leadership. The World Future Council warns that governments must put short term, national interests to one side to avoid a meaningless final agreement. Progress in the negotiations over recent months has been slow, despite the call of a ’once in a generation’ opportunity to address unprecedented challenges facing our environment, economies and prospects for sustainable livelihoods.

The World Future Council will be attending the 3rd Preparatory Committee and final Rio+20 Summit, particularly to garner final support for the proposed Ombudsperson or High Commissioner for Future Generations which is part of the negotiations (Paragraph 80 in the official text). The World Future Council has been calling to establish this institution to safeguard environmental and social conditions for the benefit of current and future generations by securing their institutional representation in all areas of policy-making. More information on this concept can be found at www.futurejustice.org.

addressing the needs of future generations

Ashok Khosla, Councillor with the World Future Council, who is present in Rio, says: “The proposed High Level Representative for Sustainable Development and Future Generations would be instrumental in bringing intergenerational equity into the policy debate, by acting as the UN’s principal advocate for the interests and needs of future generations and helping to navigate governments and UN agencies in driving through a coherent interconnected policy agenda.”

Catherine Pearce, Future Justice Manager with the World Future Council, comments: “Citizens around the world are expressing alarm at an increasingly uncertain and unstable future and deserve better mechanisms for representation and access to decision making. Long term thinking is not a radical approach: Rio presents a unique opportunity to better protect our future – it is about time governments started to grasp it.“

Forming a central part of the Rio negotiations are proposals to agree to a set of Sustainable Development Goals, to follow on from the Millennium Development Goals after 2015. The World Future Council calls for these to be universal, far reaching and bold in their commitment with clear objectives and targets, to encompass all aspects of the sustainability agenda. The proposed Ombudsperson or High Commissioner for Future Generations would be well positioned to enhance international understanding and cooperation of how these goals should be implemented and met.

Finally, the World Future Council urges that Member States reassert their commitments to put human beings and their right to a healthy and productive life at the centre of concerns for sustainable development, as previously agreed in the 1992 Rio Declaration.

Over 100 Heads of State are expected to attend the Rio+20 Summit, starting 20 June, joined by an estimated 50,000 participants from civil society and business who will follow the negotiations in the Rio Centro, be part of the People’s summit (15-23 June) and attend the large public demonstration scheduled for 20 June.