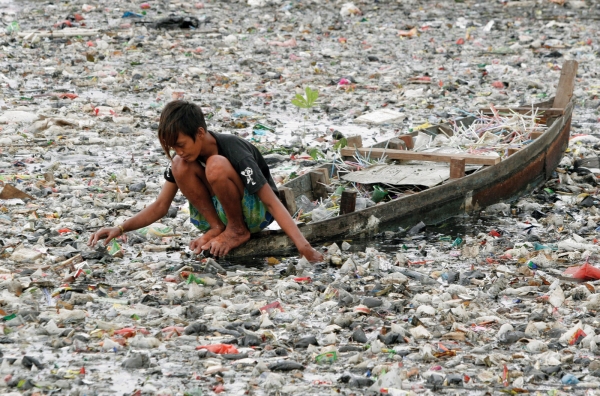 The Citarum River, in West Java, Indonesia, is heavily polluted by human activity; about five million people live in the basin of the river.

This river has an important role in the life of the people of West Java, as it is used to support agriculture, water supply, fishery, industry, sewerage, electricity etc. There are three hydroelectric powerplant dams installed along this river; Saguling, Cirata, and Ir. H. Djuanda (Jatiluhur) hydroelectric powerplants, all supplying the electricity for Bandung and Greater Jakarta area.

Pictures of this river have been circulating around the web and chain e-mails for the past few years, so we decided do some research into the matter. 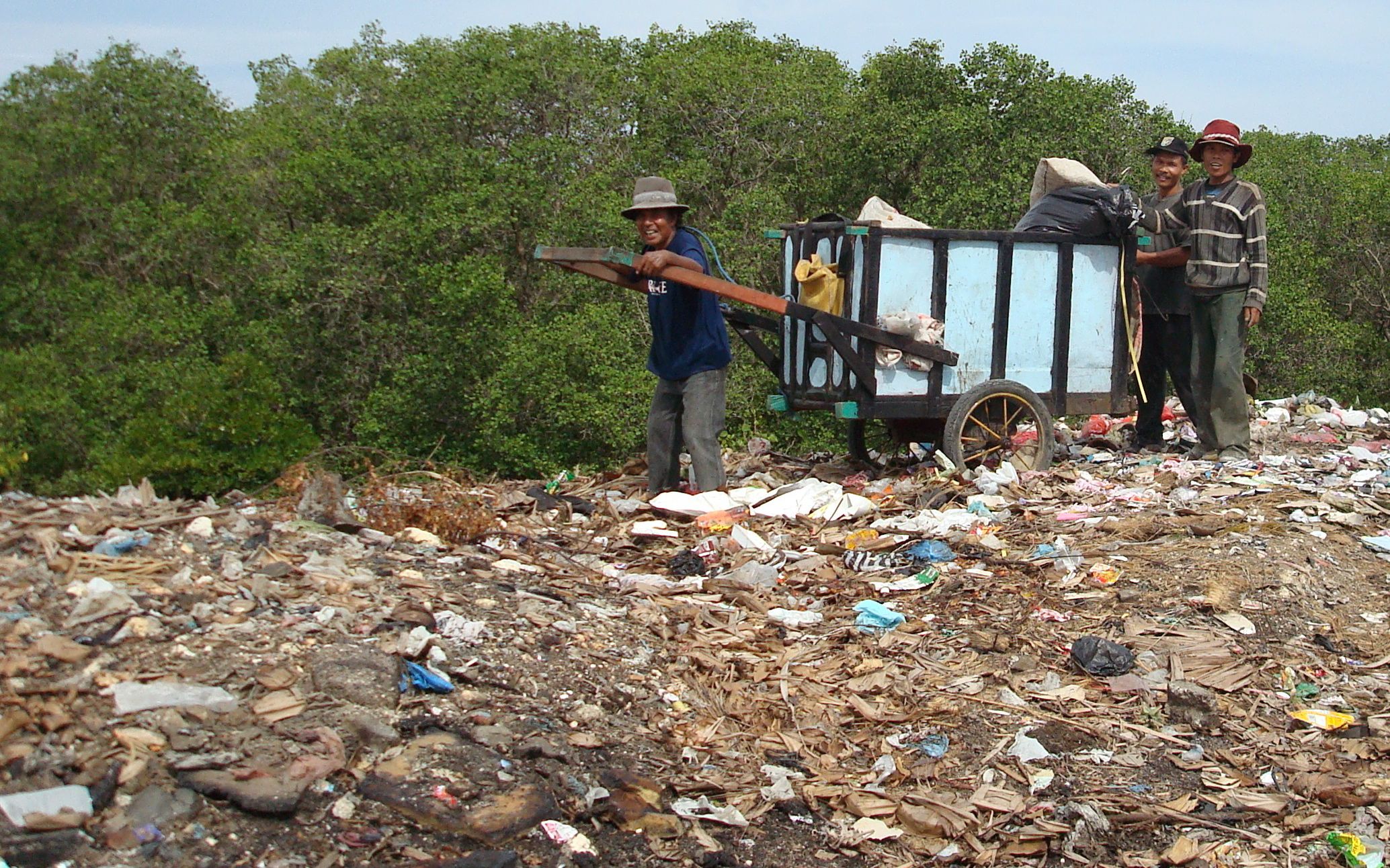 What is being done about it?

What has been done to rehabilitate this river since the Asian Development Bank’s loan of $500 million?

In this day and age, with the environmental issues that we are facing on a daily basis, we think that it is important that something as big as this does not go overlooked.

Hopefully this river can be brought back to life soon.