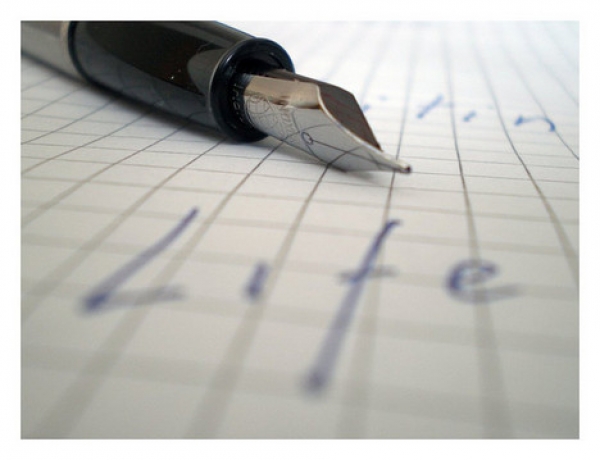 The IHDP Secretariat’s Writing Contest is open again! Young scholars are invited to take part and write an article for the third issue of the Dimensions magazine, to be published mid 2013. The issue will focus on the human dimensions of the Sustainable Development Goals that have been widely discussed in the context of the Rio+20 summit. The magazine is directed towards a wider audience, including non-scientists interested in the topic.

Upon expiry of the submission deadline, the Secretariat will select up to three winners to be awarded cash prizes – and will publish their work in the magazine (print and online).

Cash prizes will be awarded as follows:

The new goals aim to address issues such as poverty eradication, energy access and renewable energies, food and water security, biodiversity, sustainable consumption, production and urbanization, as well as social exclusion and equity. An intergovernmental Open Working Group, consisting of 30 UN member country representatives will starts its work in September 2013 with support from the UN Secretary General, other UN entities and consultation with additional governments.

The contest is open to young scholars from all over the world (graduate students, PhD students or postdocs). Scholars from developing countries are particularly encouraged to take part.

must address a significant issue

Articles must address a significant issue relating to the human dimensions of the Sustainable Development Goals (SDGs). While the subject matter may cover political, technological, economic or social aspects, contestants should seek to write an article that is understandable to a non-scientific audience, offering a narrative and avoiding the use of too many technical terms.

Winning articles will be written in engaging, non-scientific language, and will provide for an interesting and easy read. Contributions in the style of an academic paper will not be accepted. Submissions must be exclusive to this Writing Contest and not be published by any other outlet before the release of the magazine.

Entries are not to exceed 2,500 words and must be submitted via e-mail to secretariat@ihdp.unu.edu by 15 April 2013, including “Writing Contest” in the subject line. Contestants are asked to provide a short paragraph about themselves stating their date of birth and field of research. All submissions will be reviewed carefully. Cash prizes will be awarded to up to three winners whose work will be published in both the print and online version of the magazine (1st Place: $ 500; 2nd Place: $ 200; 3rd Place: $ 100).

Winners will be announced on the IHDP website and social media channels and informed via email toward the end of April.