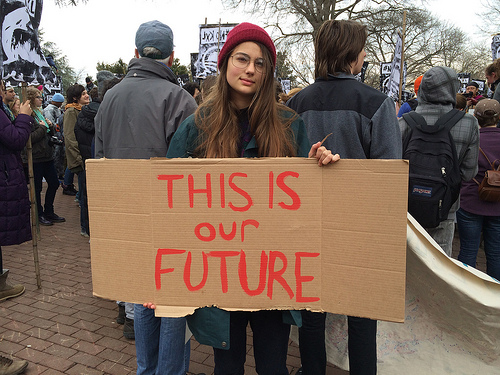 Thank you to each and every one of the hundreds of people who joined together for a march on Washington yesterday to ask the President to “Dec-line the Pipe-line”.  And a special thanks to the 398 young people who put themselves on the line and were arrested in the XLDissent action. This exercise in peaceful dissent is what American leadership looks like.

The marchers were demanding a rejection of the proposed Keystone XL pipeline  – the key to unlocking the oil industry’s next phase of extracting tar sands from under Canada’s Boreal forest to reach the higher prices of overseas markets.

They were standing up to our addiction to fossil fuels that threatens our air, land, water, and communities, and giving urgency to the need to reduce carbon pollution and the climate chaos already bringing harm to communities in America and around the world.

Keystone XL is an important part of the fight against climate change. The soft, tar-like bitumen takes an enormous amount of energy to get out of the ground and to separate from the sand and clay. There is clear evidence that the carbon pollution from tar sands oil is much higher than conventional oil – around 3-5 times higher when you look at the production process where the big differences are. 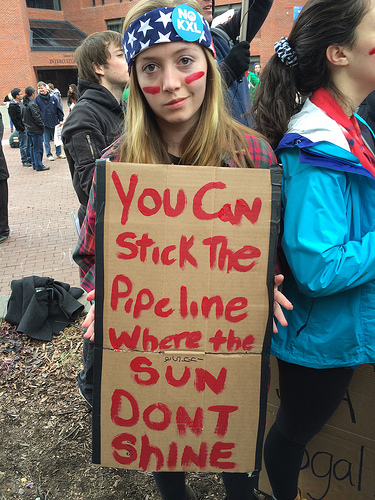 Of course, there are those who try to minimize the impact of projects that are so very important to the oil industry such as the Keystone XL tar sands pipeline. We still hear false arguments that Keystone XL doesn’t matter to our climate since tar sands will be developed anyway.

You only have to listen to the oil industry experts themselves to know differently. The oil industry makes no secret of the fact that the Keystone XL pipeline is critical to expansion of the tar sands. The fact is that the bulk of tar sands is currently landlocked and Keystone XL is the industry’s best hope to reach their goal of higher prices on overseas markets.

Pipelines to the west and east are running into Canadian and First Nations opposition. And rail doesn’t make economic sense for tar sands which has different (and more expensive) technological needs than conventional oil.

The Keystone XL tar sands pipeline project is a clear decision that lies with President Obama. The national interest determination process for this project is underway and when all the information is tallied, it will be clear that this project is all risk and no reward and should be rejected as part of a comprehensive plan to curb climate change. 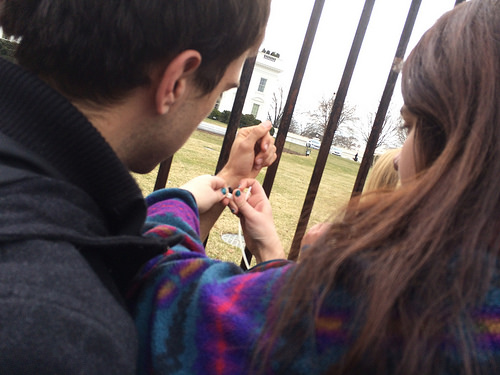 Climate change is real and happening now and it will take our best efforts on all fronts to change its path. The President has committed to put limits on carbon pollution from new and existing power plants.

The Administration has already reduced American demand for oil with fuel efficiency standards that it continues to strengthen. And we also need to see rejection of dirty energy projects such as the Keystone XL tar sands pipeline. All of this is necessary for American leadership on climate.

Those who scoff at climate change are often the very people who are insulated by age, status and money from the direct impacts of climate change. History will not remember the scoffers and deniers kindly. Young people have a different perspective and we can see that they are making different choices.

We know that young people are aligning differently politically. And university students around the country have voted to divest from fossil fuel companies.  They do not want to be even tangentially associated with companies responsible for climate change. So it is no surprise that hundreds were willing to make their voice heard – and risk arrest – to stop the Keystone XL tar sands pipeline. 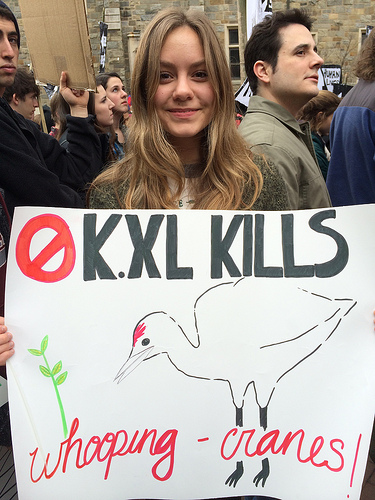 For young people such as those involved in yesterday’s protest, they know that they are going to have many years to deal with the consequences of today’s decisions. When it comes to climate change, the younger you are, the higher the cost. It is their right to hold today’s decision-makers accountable and to feel a sense of urgency that we go beyond the strong words we heard from President Obama in his State of the Union address or from Secretary of State Kerry in his climate speech in Indonesia.

The real question is whether our leaders are willing to stand up to the oil industry in order to tackle climate change. And if not, are they willing to accept the consequences to our climate and to their legacy of allowing expansion of ever dirtier, more dangerous and more expensive forms of oil.

Sunday’s action builds on opposition to expansion of Canada that has come from all ages, all walks of life, and all parts of America and Canada and also from throughout Europe. On Sunday and in all the protests that came before, it is clear that expansion of tar sands oil has no place in a healthy climate legacy. To look our youth in the eye and say that we did all we could to fight climate change, we need to reject the Keystone XL tar sands pipeline. 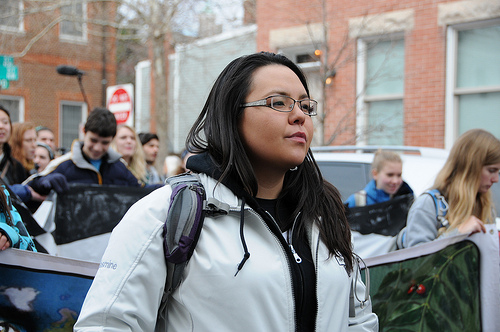