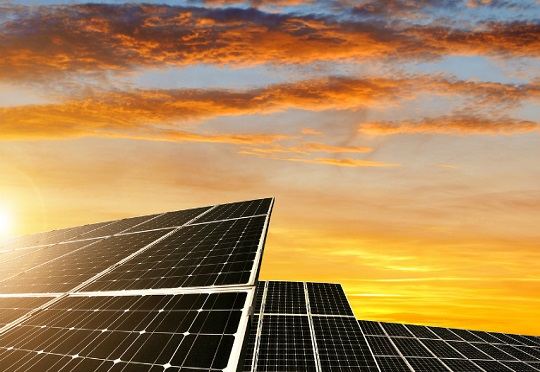 Earlier this year, Cleantech Invest portfolio company Nocart announced the signing of a $200 million contract to develop a solar hybrid power plant in the Shangombo District of Western Province, Zambia.

According to the company’s Managing Director Vesa Korhonen the project is on course. “The project is well on schedule. Production began in May, with the first local employees hired and payments for the entire project progressing accordingly.

The first excavations on the future site have already been made and we believe we will soon be delivering components and facilities to Shangombo,” he said.

In Zambia, access to reliable electricity is scarce, with the country experiencing a 2,400 megawatt power deficit annually. The Nocart project therefore hopes to provide enough power to narrow this annual power deficit and potentially generate enough excess power to export to Angola and possibly Namibia.

The intended use for the majority of electricity generated from the Nocart power plant will be for sugar production and for the surrounding villages in the region. Until the construction of the sugar production facility itself is completed, excess power generation is expected to be exported to neighbouring countries, providing revenue to Zambia.

This project in Zambia is expected to be the first of many for Nocart, which has a pipeline of potential projects worth over $1 billion. According to Managing Director Vesa Korhonen, the market potential for renewable energy in Africa is € 300 billion annually.

Lassi Noponen, Chairman of Cleantech Invest and Nocart Board Member said: “It has been great to follow Nocart’s journey from a start-up to a company delivering huge infrastructure projects. We have great faith in Vesa to continue to deliver as he is an entrepreneur who doesn’t sit back and wait for success to happen, he goes out and makes it happen.”

“It is also very encouraging to see the strategic business relationships being formed between representatives from Zambia, Finland and Nocart itself, with Vesa meeting Foreign Affairs Minister Harry Kalaba at the House of Estates in Finland. Such relationships will become more and more important as Nocart pursues its pipeline of projects.”

This project in Zambia consists of a 30-40 MW solar hybrid power plant and is the first part of a 100MW power plant. The Nocart power plant will supply power to a 30,000 hectare sugar cane plantation and sugar processing factory, and is expected to crush approximately 6,000,000 tonnes of sugar cane per year.