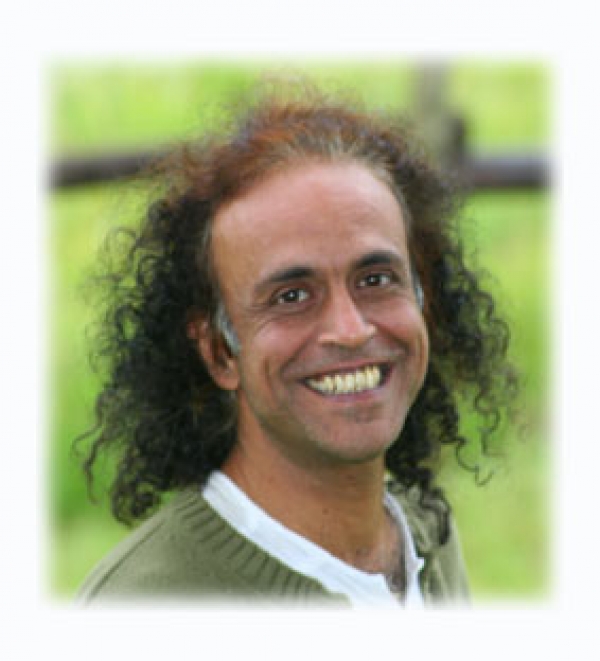 ‘It is better to solve a problem at the beginning.â€ What a simple and lovely way of thinking that we could apply to solving the numerous environmental, social and economic problems we face today.

These words were spoken by Leonardo Da Vinci â€“ artist, designer, inventor, visionary and vegetarian. They could apply equally to the philosophy of Zero Waste â€“ a way of thinking that is sorely lacking nowadays.

Be a river, not a dam

The Institute for Zero Waste in Africa (IZWA) recently took a bold step in launching their additional presence in the Western Cape, and a draft booklet called Zero Waste Multiculture, a systems-thinking organic food production model, applicable at all levels of food production, from household to commercial. ‘The idea was that interested and talented people who exist outside the Zero Waste family will get a chance to share their best ideas on sustainable food production, for possible inclusion in the final booklet,â€ said Muna Lakhani, National Co-ordinator of IZWA. ‘It also brings to peopleâ€™s attention our notion of Copyleft, where we choose to freely share all our research and learning as widely as possible. Limiting information will not change the world.â€ There is far too much in the way of Greenwash today â€“ the lack of information given to consumers about highly toxic chemicals in plastics, products such as shampoo, or even those harmful additives in food, seems to be the norm rather than the exception.

Another long-running scam is getting the public to focus on litter and recycling â€“ recycling should be the last thing we do, not the first! First, we must AVOID making waste, and then re-use it, and if it cannot be re-used, then only should we recycle, and if unable to be safely recycled, production must be halted. Litter can also easily be solved â€“ a 50c deposit on all packaging, and a deposit on all products, and that would pretty much be the end of littering and dumping. Some companies do not wish to take responsibility â€“ they would rather the public subsidise their wasteful habits with rates and taxes, as well as public and planetary health. We would all have chosen sustainable products and packaging if we had been told all the facts. The Institute has a history of varied involvement, from government policy engagement, to training, research, and best of all, practical implementation of Zero Waste projects. Booklets on local economic development, local government green procurement, renewable energy, and many others, indicate that this NGO is firmly rooted in solving problems, and bringing hope to all.

The Multiculture booklet contains some fascinating examples of technologies that are either not widely known, or that have been long forgotten. From ancient Mexico, an agricultural form called chinampas, is duplicated here, for the production of robust plant seedlings that does not involve toxic polystyrene or plastic, holds more nutrients for the growing plant, reduces (almost totally) root damage during transplanting, and produces more food in a smaller area than one would think possible. Ram pumps, effective micro-organisms, algae for biodiesel, flow forms, food forests, vermin-composting, aquaponics and more are included in this fascinating booklet, which is indeed a sustainable response to fossil fuels, agricultural input costs, food security and climate change.