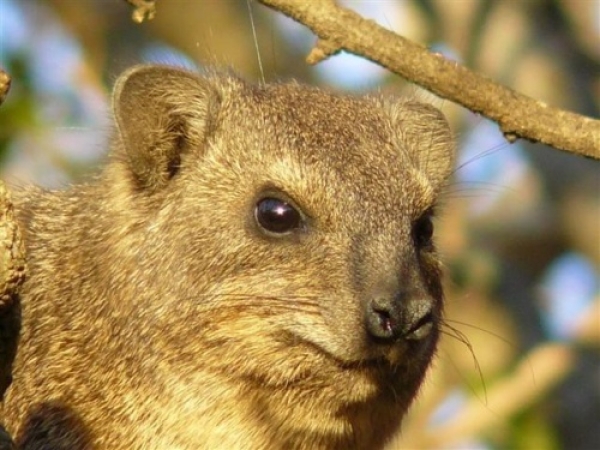 Humans have known for centuries that the Dargle is a really beautiful place to live, but recently some Dassies discovered this Midlands treasure too. Refugees who found themselves unwelcome in the Itala game reserve have made a new home in the mist-belt forests for which the area is famous.

The Dargle Conservancy has been actively engaged in having a large area of moist grassland and indigenous forest officially proclaimed as a Nature Reserve as part of the Ezemvelo KZN Wildlife (EKZNW) Biodiversity Stewardship Program. This is a positive proactive partnership between EKZNW and landowners to protect areas which contain critically important species or habitats. 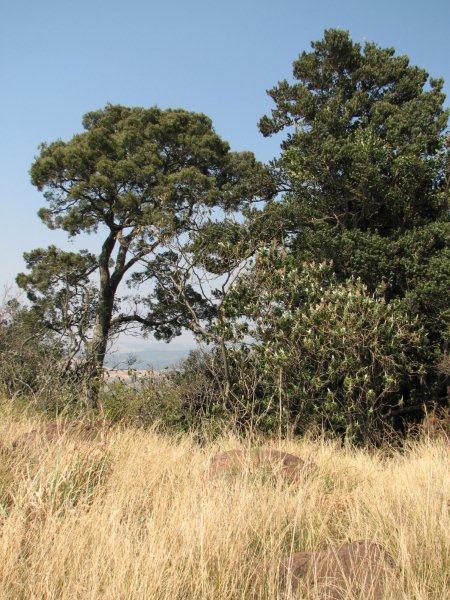 The Dargle is host to many endangered species including the Cape Parrot, Oribi and all three crane species. On consultation with various experts, the Dargle Conservancy learnt that rebuilding the food web is necessary to sustain the introduction of ‘higher’ animal species.  The Dassie is the most important component of the food web that is missing from the Dargle and as the food web is strengthened we plan to extend the re-introduction to other areas and eventually introduce the now very rare blue duiker.

Graham Griffin, who grew up on the original Dargle farm says ‘When I was a youngster, I remember there being plenty of Dassies about, nowadays we see few.’ Whole populations become locally extinct about 10 years ago. Professor Colleen Downs of UKZN suggests ‘It is likely that the original populations were wiped out by a Sarcoptic mange, but speculations exist that the extinction was caused by a virus.’ 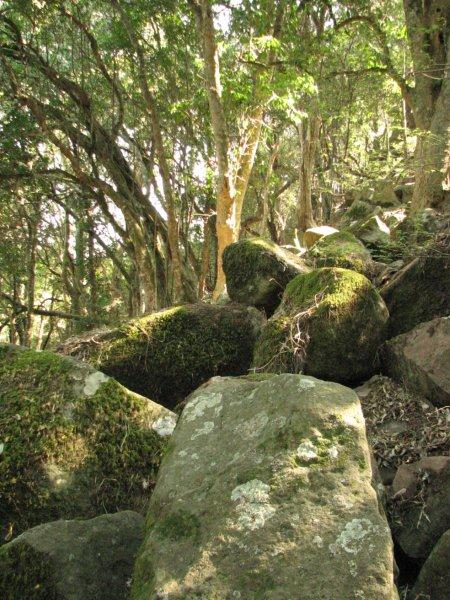 After successfully bidding for a group of 40 at the Ezemvelo auction in May 2009, the Dassies arrived in July and were released into an ideal area at the top of the mist belt forest with large boulders, crevices and caves to enable them to quickly establish flight paths to escape most predators. They appeared to settle in almost immediately, feeding on the supplementary vegetables and water placed nearby to welcome them. They have been regularly monitored and they appear to be doing well. In September 2010 another 23 joined them to improve genetic diversity and boost the population.  Exciting news is that Crowned eagles have been spotted along the ridge recently, after being absent for many years.

Many visitors to the area have enjoyed the tranquillity, natural beauty and interesting wildlife and want to give something back. The Dargle Conservancy has launched an ‘Adopt a Dargle Dassie’ project so that you can directly contribute to enhancing the diversity of a forest near you. Visit their website to learn more about the Dargle Dassies and to adopt one of your own or as a gift for someone special.