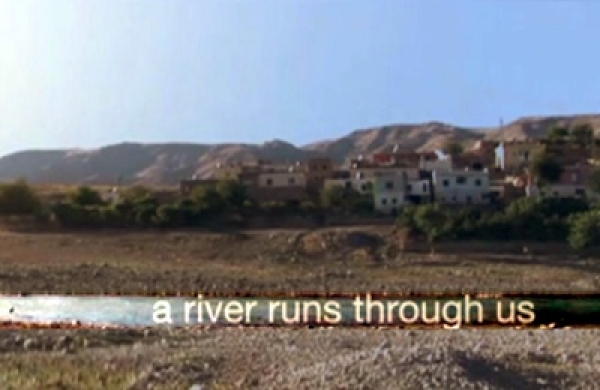 International Rivers is proud to announce our  new  22-minute movie on the movement to protect rivers and rights. It was made by an independent filmmaker from Mexico, and filmed mostly at the “Rivers for Life” meeting of activists that took place in Mexico in October.

‘Rivers are life’ is the unifying theme motivating activists in the global movement to protect rivers from the ravages of big dams.

A River Runs Through Us offers a personal and hopeful introduction to one of the biggest threats facing many rivers today, as told by the people at the forefront of the global dam-fighting movement.

Filmed at the Rivers for Life 3 meeting – a gathering of 350 river activists from 50 countries, held in rural Mexico in October – this documentary touches on issues such as how climate change will affect rivers and dams; what happens to communities displaced by or living downstream of large dams; and what kinds of solutions exist that both preserve our life-giving waterways while meeting our needs for energy and water.

The film is structured around lively interviews with an international cast of activists and experts from India, Mexico, Kenya, Mozambique, Australia, the US and elsewhere, backed by moving footage that shows the places that are at risk, and the people who are struggling to protect them. It’s a complex yet clear picture of a critical issue for our times.