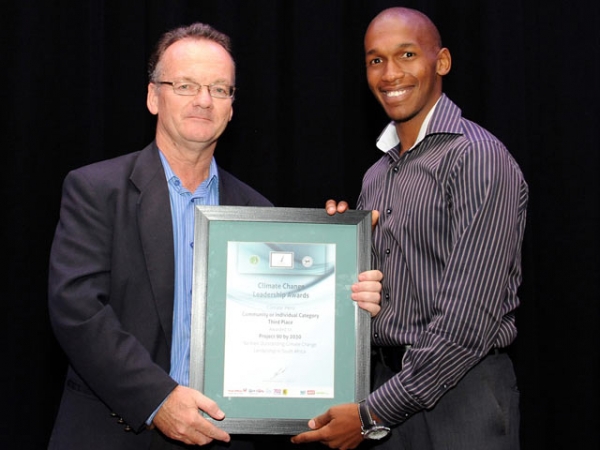 This green competition and awards is the first in Africa to recognise, reward, motivate and celebrate businesses, communities, youth, schools and individuals leading the way in climate change response and mitigation.

“These third annual awards demonstrate that they are achieving their desired result with improved quality of entries from schools, greater diversity from individuals and communities, and growing carbon offset innovation from SMEs,” said Jeunesse Park, founder of Food & Trees for Africa and the CCLA.

“The Local Municipalities category, however, had a unanimously clear winner and the private sector are growing from strength to strength in their efforts to deal with climate risks and opportunities.”

Andile Ncontse of Litha Communications announced the evolution to the continent wide Climate Hero Awards Africa, which will kick off on World Habitat Day. 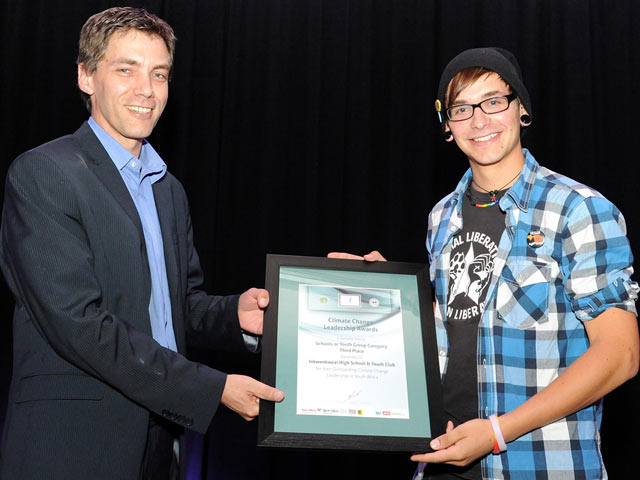 “The Climate Hero Awards Africa has its origins in the resounding success of the Climate Change Leadership Awards,” said Ncontse.

“As a continental response to climate mitigation, the Awards were established with the realisation that tackling the climate change challenge cannot be confined to artificial borders but require a concerted effort from all stakeholders in society across the continent.” 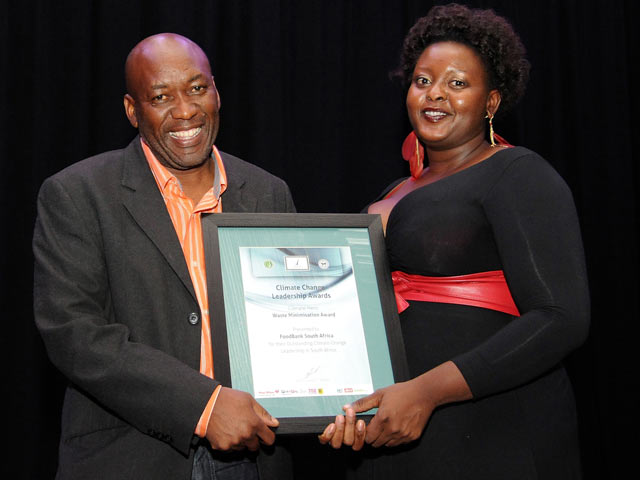 Second place was awarded to JNF Walter Sisulu Environmental Centre, which developed a high impact programme with a broad reach in the area characterised by high unemployment, low income and little left of nature. The centre describes an alternative, low carbon future to 288 schools and 10 000 learners a year, creates jobs and is transforming the community. 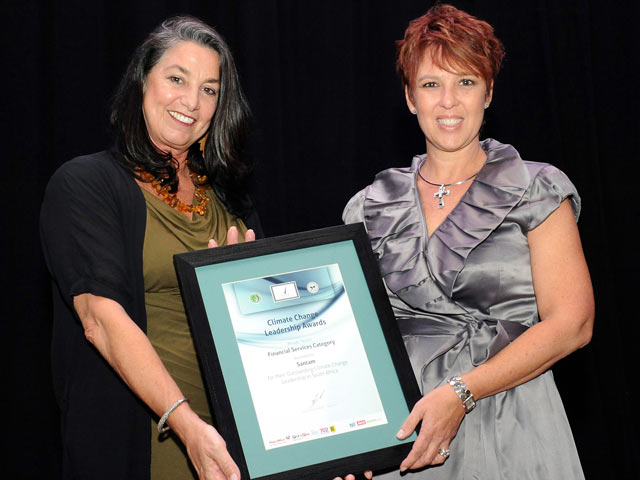 Food Forward SA is a project clearly dealing with both aspects of climate change, mitigation (avoidance of emissions from landfills) and adaptation (dealing with food security), by reclaiming food which would potentially be wasted and redistributing this to those that really need it. 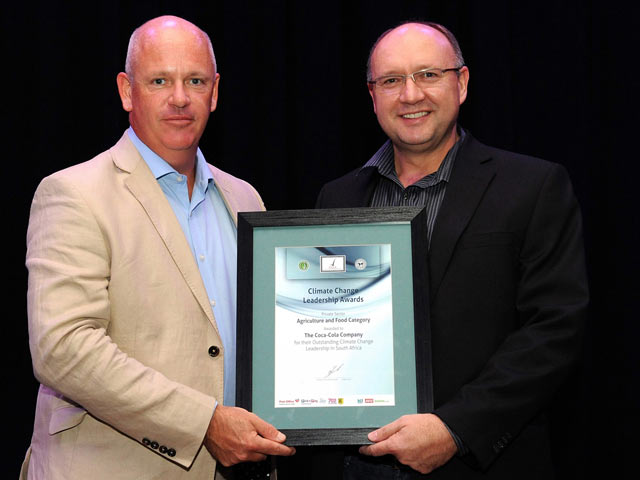