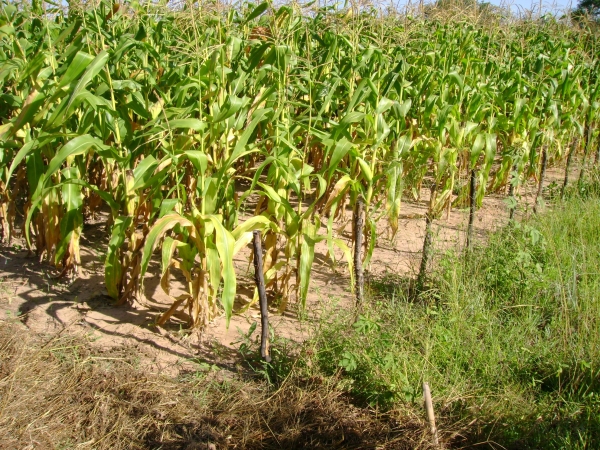 Exposure to 2,4-D has been linked to non-Hodgkin’s lymphoma, a cancer of the white blood cells. Epidemiologists from the the National Cancer Institute in the USA regard this link as the strongest association yet found between a pesticide and a disease.