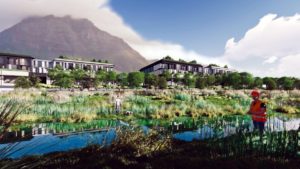 On Youth Day, 16 June, we not only remember South Africa’s painful past, but also imagine what heritage we want to leave to future generations.

Right now, we are witnessing the threatened destruction of a site of deep remembrance of our past, the ‘sacred’ land on which the Khoi-Khoin resisted colonisation for well over a century.

The City of Cape Town gave the green light in April for the commercial development on the Liesbeek River Valley on the River Club Site within the Two Rivers Urban Park (TRUP). Such a desecration of memory by covering it with acres of concrete will also damage forever a sensitive, biodiverse and precious waterway in our drought-threatened City. 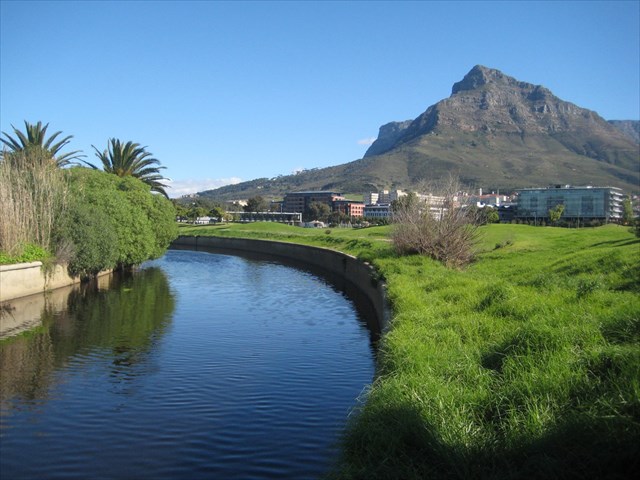 As the Campaign to save the Liesbeek prepares to approach the Cape High Court to contest the authorities’ approvals in the face of significant heritage and environmental concerns, their Walk of Resistance on Wednesday, 16 June 2021 will highlight: 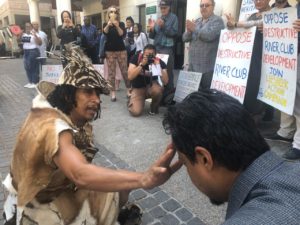 Therefore, they will start their Walk of Resistance in the Bo-Kaap.

Here they will hand over a memorandum to remind President Cyril Ramaphosa, of his pledge a year ago to establish a Resistance and Liberation Heritage Route (RLHR) that would run through the contested site. This is a national memory project that highlight centuries of Khoi Resistance in the area. 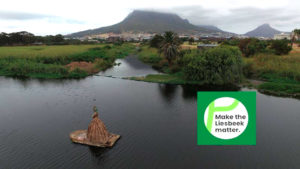 The memorandum includes the following demands: 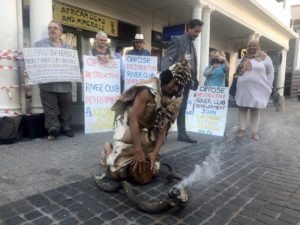 Next, they will march to the Statue of Jan van Riebeeck, the first coloniser of the Cape in the name of the Dutch East India Company, who dispossessed the Khoi from their lands in 1659. At the statue in Adderley Street on the Heerengracht, they will hand over to the Mayor of Cape Town, Dan Plato, a petition signed by more than 50 000 signatories who stand with them in protest against the rezoning of the River Club site and its development.

With this they want to also call for solidarity from all Capetonians as they try to hold the Western Cape administration to honour its commitment to consider Provincial Heritage Status for the Liesbeek site. UNESCO is also considering a proposal to make it a World Heritage site alongside the South African Astronomical Observatory next door, which was founded in 1820. The Observatory is on a hill from where the Khoi-Khoin navigated the stars for many centuries.

They want to emphasise that the City of Cape Town ignored serious heritage and environmental concerns identified by its own staff and specialists. Heritage Western Cape (HWC), the competent heritage authority in the province, last year rejected the heritage impact assessments done for the proposed River Club development saying these did not comply with the law. 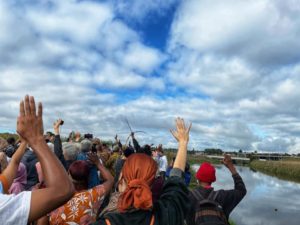 The HWC said in its Final Comment on the development in February 2020 that the site is “a highly significant cultural landscape” in Cape Town. The site is “recognized as a sacred place” and an “open, largely undeveloped floodplain”. With meaningful “interplay” between the natural and built environment, the floodplain is regarded as a “tangible reminder of intangible heritage”.

The HWC also emphasised that the River Club site is the place where colonial settlement “truly took root” along with the dispossession of the ancestral land of the “Cape Indigene”:

“Almost all of the stages of South Africa’s developmental history and policies are embedded deep within this cultural landscape… It is a place which speaks to who we are now, and from where we have come, not just as a City, or a Province, but as a Nation.”