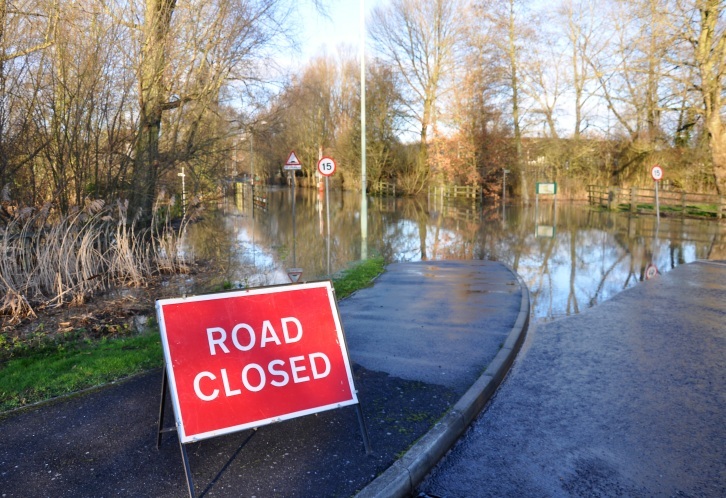 Droughts and floods becoming the norm

The total costs of damaged infrastructure in 2013 were worth $ 27.5 million (Limpopo), $ 1.4 million (Cape Town). The Kruger National Park, one of SA’s top tourists’ attractions, has lost assets worth $ 14 million to the floods.

In South Africa, like in many developing nations, these climate change disasters have significant impacts on the country’s economic growth.  The severe storm that hit the KwaZulu-Natal coast in March 2007 has caused damage to coastal services and infrastructure valued above R1 billion.

The recent damage caused by floods in Laingsburg in the Western Cape is expected to cost millions of rand to repair. Such economic loss will certainly affect the other parts of the Western Cape, Gauteng, and Limpopo Province that have been struck by the floods in 2014.

On the other hand, the integrity of water resources has been affected by climate change. The ongoing rising water temperature deters the self-purification capacity of natural water systems by lowering the water oxygen level needed for regulation.

Attempts to deal with this problem have been in place for some time. A multimillion rand Hartbeespoort Dam Remediation Project was launched in 2005 by the Department of Water Affairs.

However, we are yet to find a sustainable answer to the algal bloom infestation problem at Hartbeespoort Dam.

South Africa is one of the driest countries in the world, with variable rainfall patterns. Climate change has exacerbated low rainfall or drought in some parts of the country.

“Over the latter half of the 20th century, median annual rainfall has decreased markedly over the Limpopo, North-West and into the Northern Cape Provinces along the border of South Africa with Botswana”

Right now the North-West Province of SA is experiencing severe droughts. Last year, the farming sector has lost about R 2 billion due to the drought.

According to a study by the UN Food and Agriculture Organisation, such climate change induced droughts will worsen in Southern Africa, and pose a threat to the food security of the Southern African countries

Therefore, it is necessary that we strictly implement the available adaptation and mitigation strategies and continue to come up  with new innovative ways to reduce the adverse impacts of climate change. Next week in part 2 of this mini-series we explore constructive ways for our society to respond to climate change.