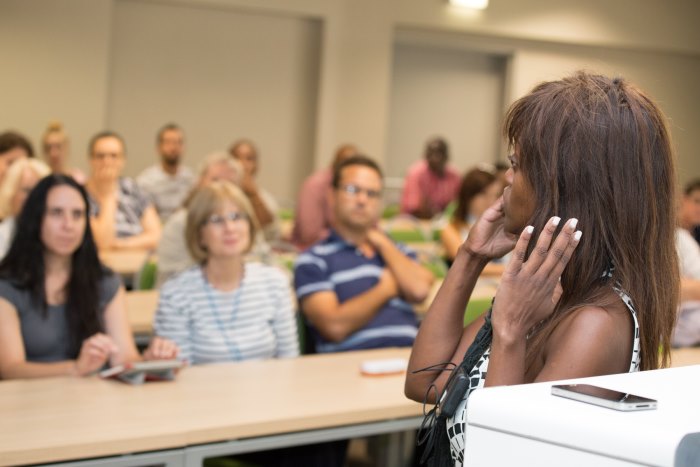 She presented her talk on ‘how public engagement is shaping my research career’ as part of a “Science Fridays @Stellenbosch” series on science communication, hosted at CREST (Centre for Research on Evaluation, Science and Technology).

These were some of the “confessions” shared by Prof Makunga on 27 March 2015. 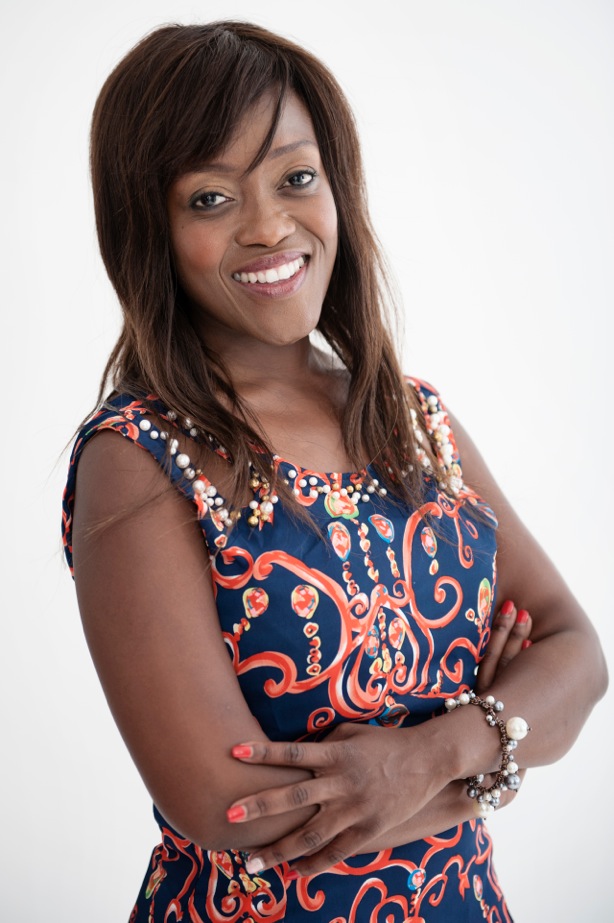 Sharing her personal story about how access to science education, (a scholarship to study at Fort Hare University), propelled her father’s life from rural poverty to one of opportunities for himself and his children, she emphasised the moral responsibility of scientists to share their work. It is crucial to inspire young people about science, she said. “If I’m not able to reach them, and not able to use all the available means to do that, I feel that I have failed in my role as a communicating scientist.”

Prof Makunga highlighted some of the latest numbers on how the world, especially the youth, is increasingly connected via social media platforms. She reminded young scientists of the power of social media to boost citations of academic articles. “So, if you’re not on social media you are losing out on opportunities to be noticed in your field and network with other research leaders.”

She clearly embraces all opportunities to communicate science that cross her path. Recently, she spoke at a gentlemen’s club to “an enthusiastic group of men mostly older than 85” and gathering of women in Sandton keen to find out more about flowers and health properties of botanicals. She regularly talks to students and learners, and never says no to an opportunity to do a media interview.

“These experiences make me think hard about my own science, and how to convince people that it is important work.” 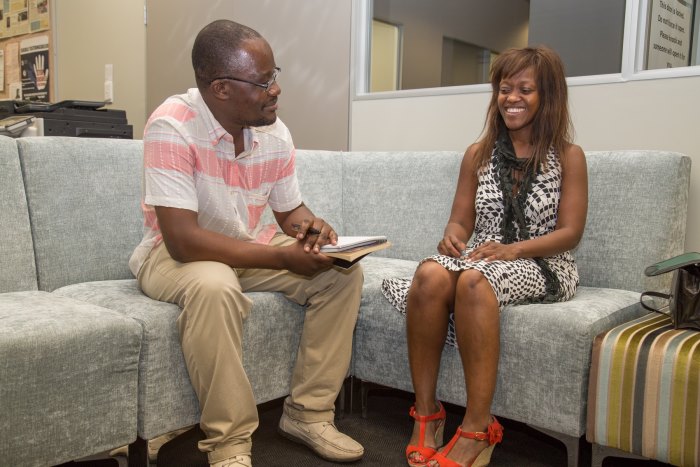 Prof Nox Makunga never says no to a journalist who wants to find out more about her work. She was interviewed by freelance science writer Munya Makoni after her presentation at “Science Fridays @Stellenbosch.” Image: Theo-Charl Kieck

She also gave examples of how public engagement – whether in real life or online via social media – leads to more opportunities to engage, (and sometimes even go viral!), as well as interest from journalists and funders. “But, this cannot happen if your information is locked up in scientific journals and is inaccessible to the people that are able to invest in science and develop new industries,” she warned.

Responding to an audience question about academic bosses that are reluctant to support public engagement and even discourage their younger research staff from getting involved, she was confident that the tide is turning and that public engagement will undeniably become an integral part of researchers’ careers. “This does not mean that every scientist has to be interviewed on live television,” she assured the audience. “There are many avenues for engagement and social media channels are opening up new opportunities and taking away the gatekeepers and barriers of the past.”
“If you want to be part of the knowledge economy, it is crucial to keep the science message going, and to be able to use all the different communication platforms.”

About Nox: After obtaining a PhD in plant molecular biology from the University of KwaZulu-Natal in 2004, she joined Stellenbosch University in 2005. Her research focuses on the application of biotechnology to Cape medicinal flora, and she is also interested in people-plant interactions, including the cultural significance of plants and the associated opportunities for socio-economic development.

(Makunga was the name of the ‘big bad’ lion in the movie Madagascar: Escape 2 Africa, she explains.)