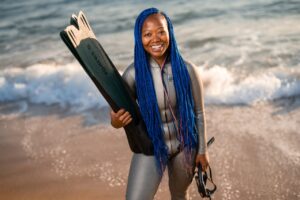 As the world’s heads of state, climate experts and campaigners gather in Glascow for COP26 to discuss vital interventions, PPL°WX – People’sWeather is providing hope through its six-week Climate+ Festival that aims to inspire on-the-ground change to literally save the planet.

“For too long, everyday citizens have been hearing about the climate crisis but many have felt completely helpless when it comes to actually making a difference,” said Stephan Le Roux, CEO of PPL°WX – People’sWeather.

“Through the Climate+ Festival, we’ll feature climate heroes, social activists, scientific experts and environmentalists who will take viewers on a deep dive into the realities of climate change, but also outline what they can do to make a difference. This is a positive drive for the future of us all.”

The series will showcase a variety of insightful international documentaries such as After the Wildfires, Electric Odyssey, Hurricane and Day Zero, among many others. And, in support of Cop26, People’sWeather and NEWF are also encouraging viewers to submit 26-second video messages of change, hope and action which will feature throughout the festival.

Also featuring on Climate+ is Christi Cooper’s Youth v Gov – an inspired film about America’s youth suing the world’s most powerful government for violating their constitutional rights to life, liberty, personal safety, and property through their willful actions in creating the climate crisis they will inherit. Another unmissable film is Youth Unstoppable by WaterBear, which takes viewers inside the rise of the Global Youth Climate Movement and how a network of youth is rising up to shape the world in which they live. 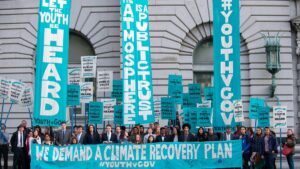 The Climate+ special is presented by the inspirational Zandile Ndhlovu, an environmental activist, South Africa’s first black female freediver and the founder of the Black Mermaid Foundation – a vehicle to bridge the gap and make oceans more accessible to all. 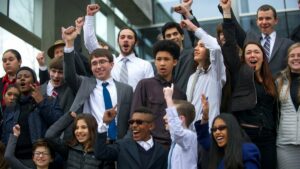 Commenting on the festival, Ndhlovu said: “Story is an important way in which we help people understand what is actually happening around the world. People are able to better relate when things are told through story and I think the films being shown over the next few weeks will allow people to get to grips with the greatest challenge facing our natural world. It’s a powerful way to spread the word and I’m incredibly excited to be working with, and sharing the space with, People’sWeather so we can educate the community about saving our planet.” 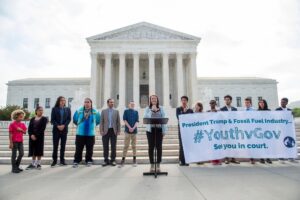