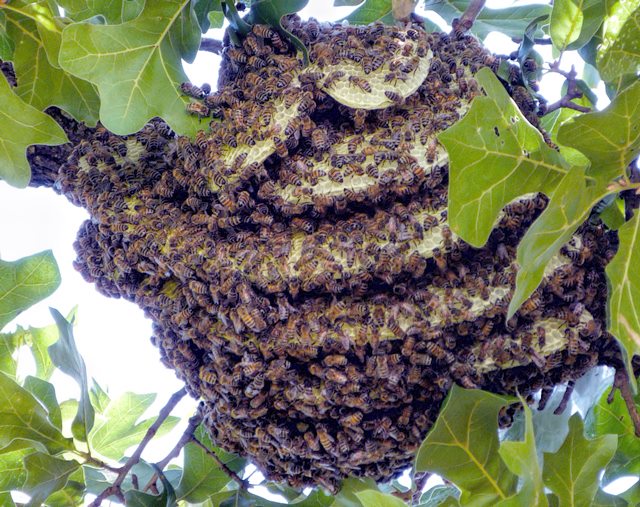 The bee colony is an amazing being of wisdom and love. There is much that we can learn from them which will serve humanity far into the future.

Michael began his adult life as a biologist and later became a priest within the Christian Community. Although originally from Germany he has spent large parts of his life in America and England. He is now retired and travels giving his support where wished. One of his areas of interest is in deepening our relationship with nature.

Cost: R40 and concessions for pensioners and students and those who may require it.