Celebrating the Films of The Foster Brothers 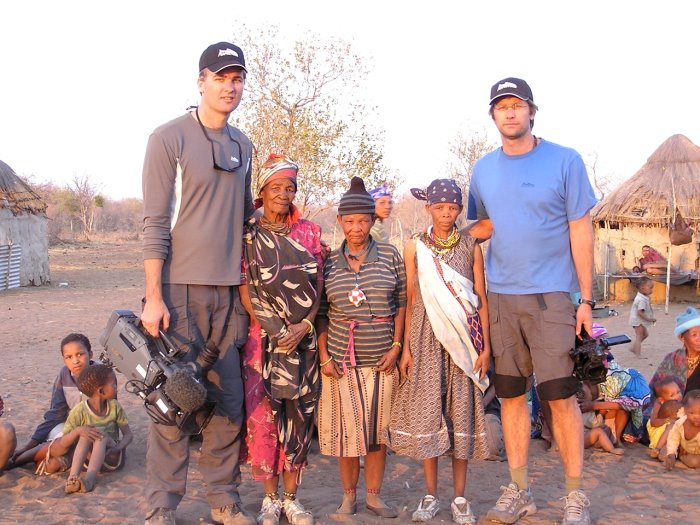 A giant black leopard whose entire personality was changed when he communicated with the amazing animal-whisperer Anna Breytenbach in The Foster Brothers’ latest film The Animal Communicator brought The Brothers’ work to the hearts, and minds, of a whole new audience around the world. 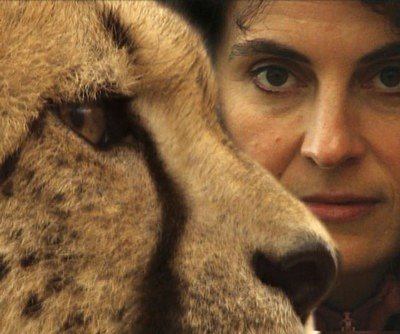 The opening night will see a presentation on Sunday 15 February at The Baxter Theatre, a unique opportunity to enjoy An Evening with The Foster Brothers featuring key note speaker Anna Breytenbach, the animal communicator, and will be followed by a panel discussion with Anna, Swati, Craig and Damon Foster and guests focusing on the interspecies communications central to so much of The Brothers’ work.

On Monday 16 February a special screening of The Animal Communicator will take place at The Labia Theatre, as well as a Q&A with Anna Breytenbach.

Screenings of all of The Foster Brothers’ feature-length documentary films, which have garnered 50 international awards between them, will follow. Most screenings will be followed by a Q&A and facilitated audience discussion involving the filmmakers, experts and members of their project teams. Films include favourites such as The Great Dance and Cosmic Africa, to films never screened in Cape Town such as Iceman (Lewis Pugh) and Sharkman. 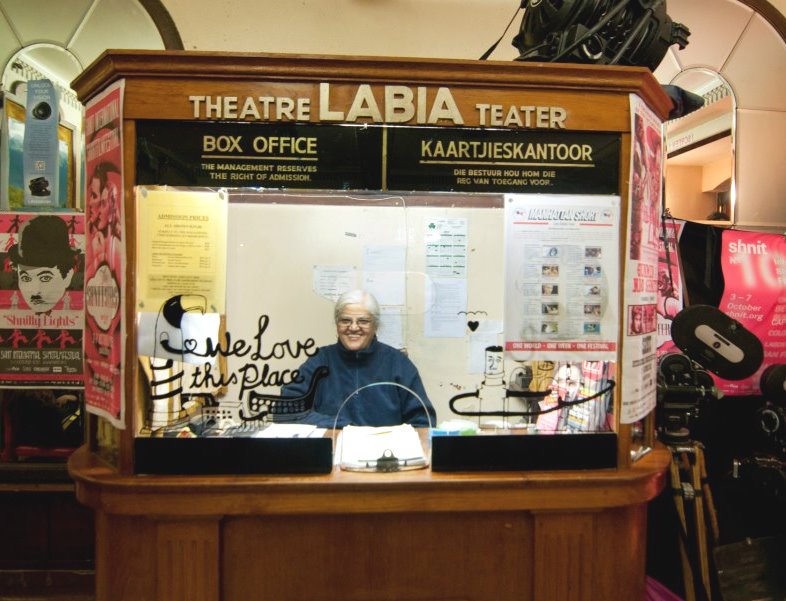 The full program includes 11 films with guest speakers and facilitated Q&As and will screen at The Labia throughout the week of 16 to 22 February. This is a collaborative project of Exploring Consciousness, While You Were Sleeping and The Labia Theatre.