The stars have finally aligned to get Moon Duo down to South Africa. Touring on the back of two critically acclaimed albums released earlier this year, the Portland-based band is sure to bring an unforgettable performance to #EndlessDaze2017.

The second Endless Daze Festival is set to take place at Silwerstroom Resort (45 minutes up the West Coast from Cape Town) from 3 to 5 November 2017.

Headlining this year’s festival is US garage rockers Thee Oh Sees as well as US psychedelic group Moon Duo.

As a boutique and small-scale outdoor music festival set by the sea, Endless Daze is fast becoming the place to be for alternative music fans hesitant to sacrifice any of their creature comforts. 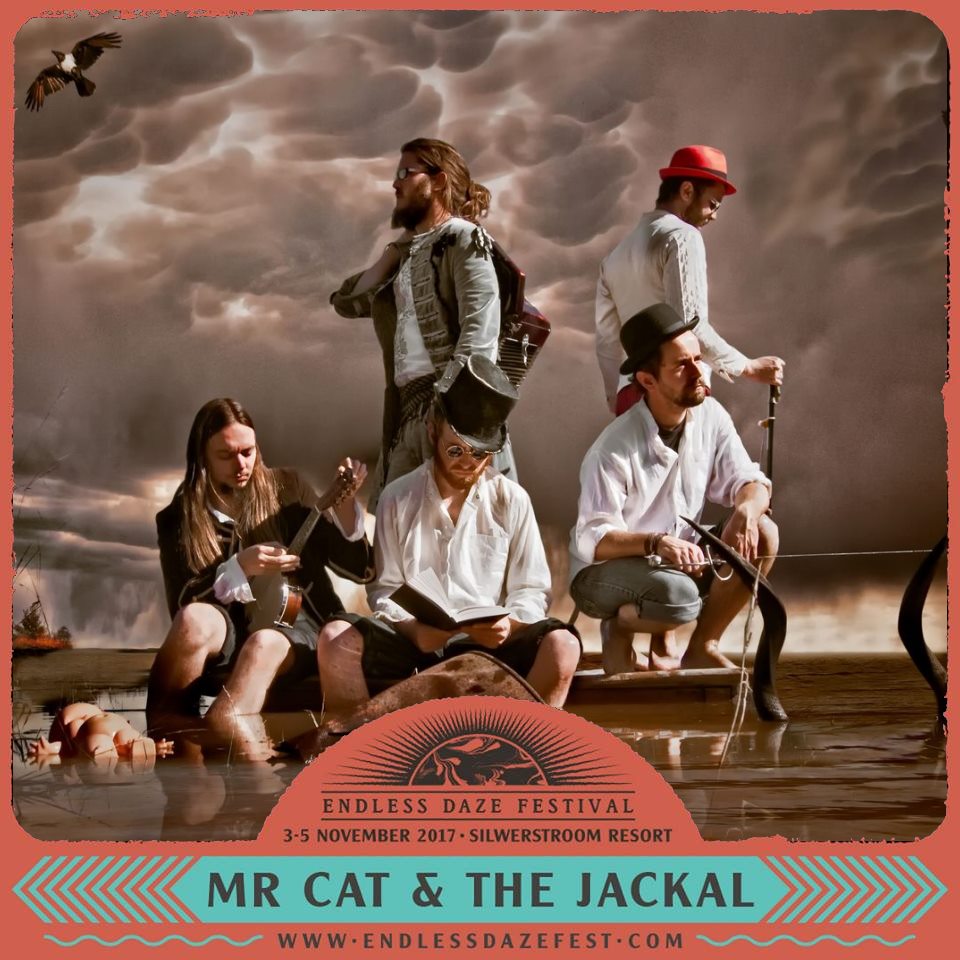 Mr Cat and The Jackal is a Cape Town-based group that plays experimental acoustic folk music with a circus of sounds created by handmade instruments. The band formed in 2006, originally devoted to writing musical scores for theatre and have been wowing audiences nationwide ever since.

The festival is limited to 2000 people with plenty amenities, so don’t expect any of the regular inconveniences attached to the ‘festival experience’. 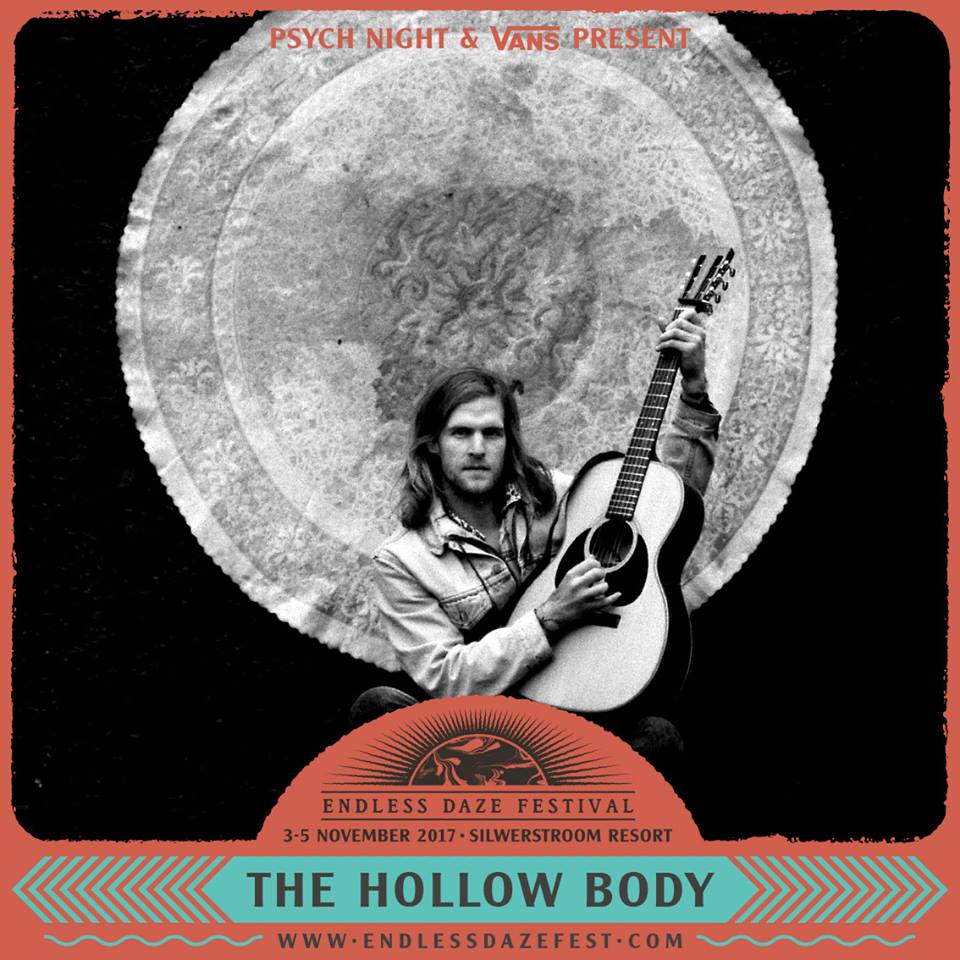 Start your Saturday on a blissful note with The Hollow Body. Currently taking some time off performing after travelling around Europe for a few years, we are so excited to have Jonathan back on stage at this year’s festival.

For the first time at Endless Daze Festival, Newlands Spring Brewing Co. will be supplying craft beer on tap at a great price!

We’d like to introduce you to their Passionate Blond:

“The Southern Passion Hop has become sought after worldwide and we dedicate this brilliantly drinkable beer to local farmers. Top aromatic note of passion fruit combine with a Belgian pilsner malt that creates the bracingly fresh body of this sessionable blond.” 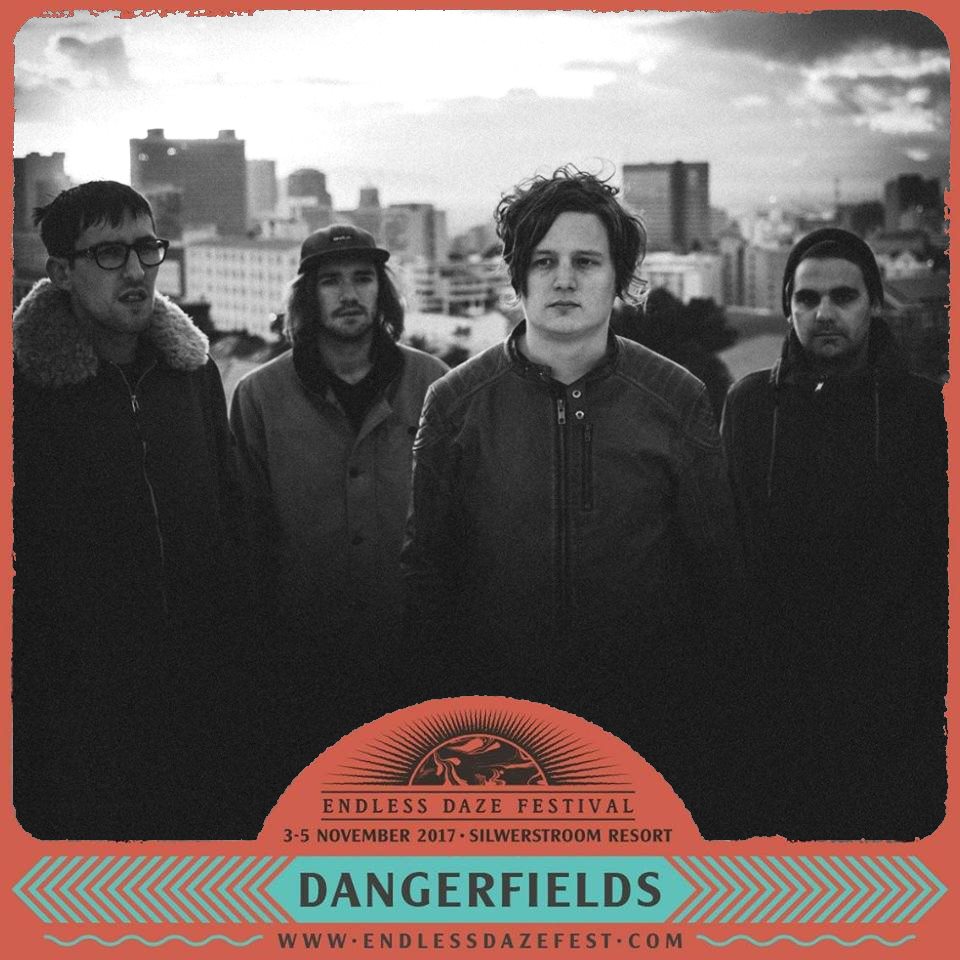 Dangerfields create an upbeat, hazy atmosphere with their own interpretation of post-punk & shoegaze. They released their highly-acclaimed debut EP Embers in 2016, and follow-up Ashes earlier this year. With their reputation for energetic, tight performances, we are very excited to have them back on our main stage this year. 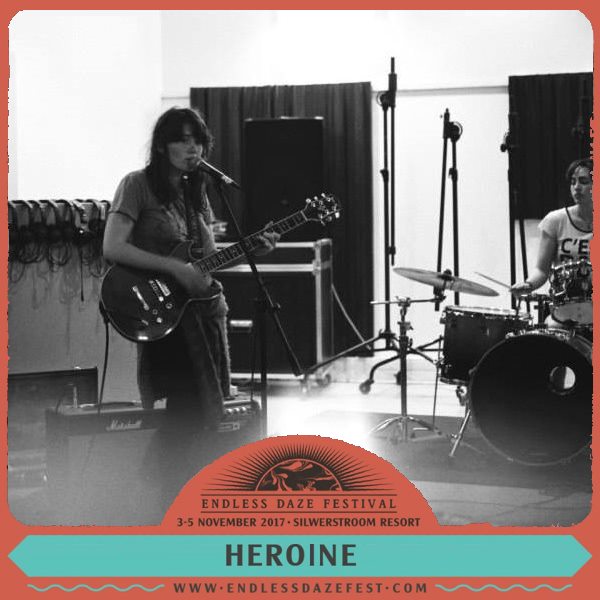 Heroine are a Somerset West rock band founded in 2012. These girls are being taken seriously by their peers as well as themselves.