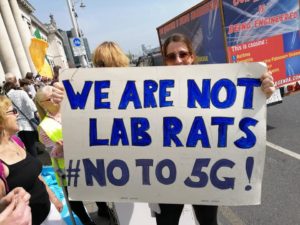 On Saturday, 25 January a group of responsible South African citizens will gather to raise concern about the proposed roll-out of 5G infrastructure across the country. This is an international event happening in over 112 cities across the world, including Durban.

They are asking for a moratorium on 5G until is it proven safe to human and environmental health. It is a call for the application of the Precautionary Principle, founded on reams of indications of potential health damage caused by such new technology.

In Cape Town the gathering starts at 10:00 at the Green Point Lighthouse and will move along the Sea Point promenade. 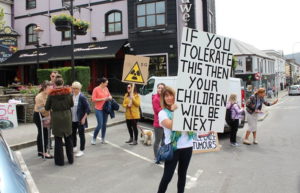