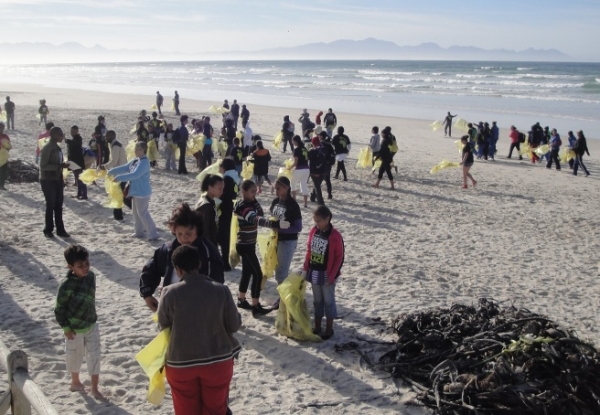 “Along with our partners at Ocean Conservancy and KZN Conservation Services, we try to educate people that plastics don’t litter, people do”, says John Kieser, Sustainability Manager of Plastics|SA and national coordinator for the ICC.

“Plastics|SA also signed the Plastics Industry’s Global Declaration for Solutions on Marine Litter, to express our commitment to address plastics marine debris. We are working hard to make South Africans aware of the role they play in littering and that used plastics should be recycled – not strewn on our beaches.” 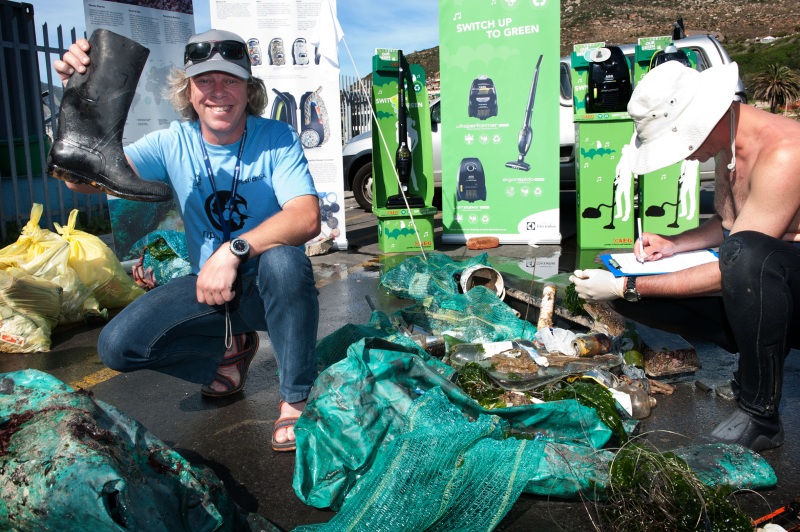