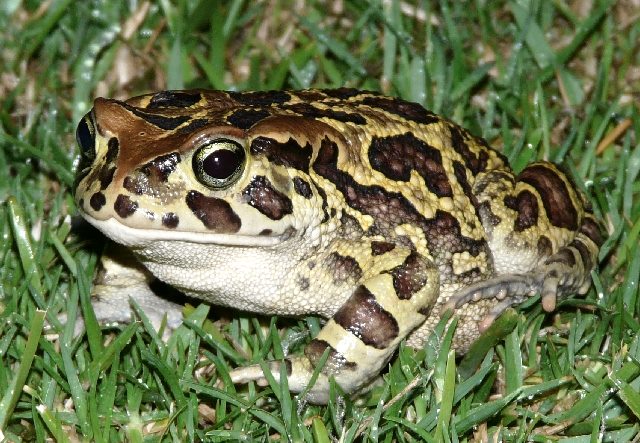 Leap Day for Frogs is held annually towards the end of Feb to raise awareness around the plight of frogs. This year the Endangered Wildlife Trust (EWT) are trying to break the Guinness World Record for the largest game of leapfrog globally.

Let’s take a leap of action and do something to appreciate and protect one of the most threatened group of animals on Earth: frogs! These important creatures are disappearing all over the planet largely because of habitat destruction.

The current record is 1 348 participants at an event in New Zealand, so their target this year is 1 500.

The fun world record attempt will take place at Durban Beachfront Promenade (uShaka) at 10am on February 25th and everyone who cares about frogs are invited to join in. 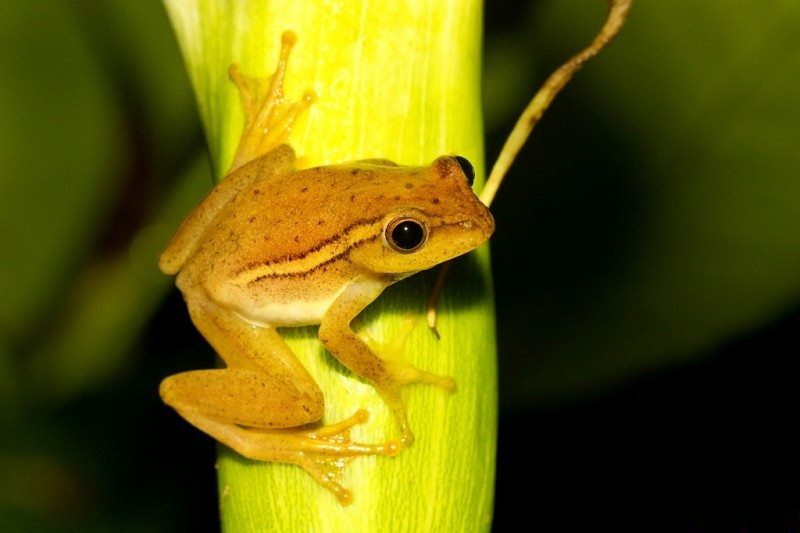 There are 125 frog species in South Africa, of which a third are threatened by habitat destruction, increasing levels of pollution in freshwater systems, disease and climate change.

The EWT Threatened Amphibian Programme (EEWT-TAP) will use the day towards the protection and conservation of three of our most endangered frog species: Amathole Toad, Pickersgill’s Reed Frog and Western Leopard Toad.

It’s Leap Day for Frogs in the Month of Love, where we celebrate the amphibious, dabble in the amorous, and highlight the challenges that our threatened frogs face.

Apart from having tongues 1/3 the length of their bodies, frogs are also famous for leaping across long distances – up to 20 times their own body length in a single leap!

The South African Cape River Frog holds the world record for Frog Jumping – the longest distance covered in three consecutive jumps – at 10.3 m? Not bad for a 5 cm frog! And if you think about it, February leaps into March, skipping days 29, 30 and 31 except on Leap years, which occur every four years, adding the 29th of February to the calendar. People born on this day are called “Leaplings”. 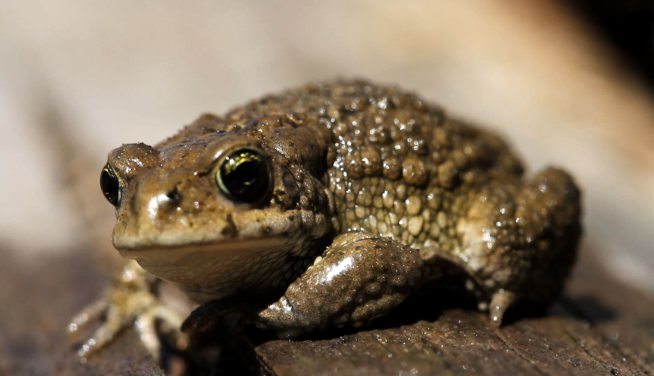 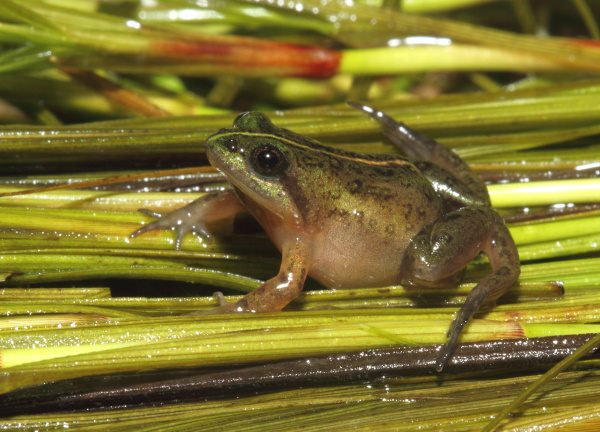 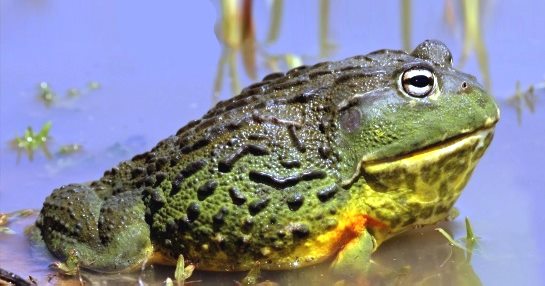 Arrange a fun froggy event on the 26th of February 2017 with your friends, family, school or colleagues. Click here for ideas.

In keeping with Guinness World Record requirements, the event will be marshalled for safety and independently verified.