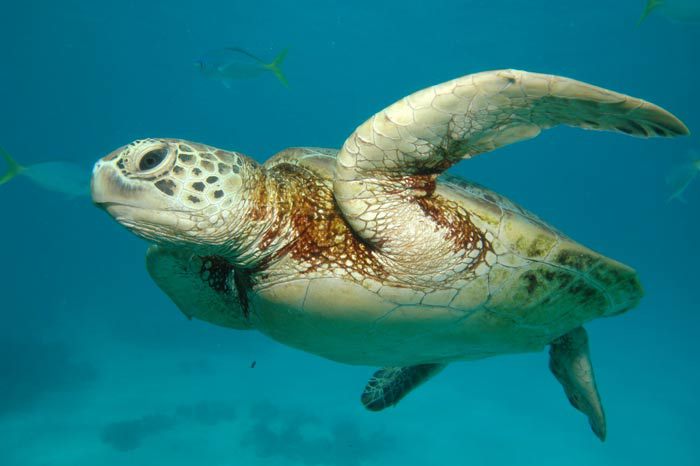 Commemoration of National Marine Week (NMW) takes place during the second week of October annually. The main objective of hosting the NMW is to highlight the importance of oceans and the role it plays in the daily lives of all South Africans.

National Marine Week is designed to create a platform to engage with the youth, communities, other organs of state and the general public to enable the Department to fulfil its commitment of informing and educating on relevant ocean and coasts matters.

Due to the substantial and increasing impact of pollution in South Africa, particularly plastic pollution that affects all terrestrial, coastal and oceanic ecosystems, it is proposed that the NMW 2018 campaign be celebrated under the theme: “Nature Knows No Waste”.

The aim is to educate and encourage the general public, particularly the youth, towards curbing the pollution problem. Communication will emphasize countering pollution at the individual level and at the source. Most pollution originates from land before it gets transported to the coastal areas and the oceans through river systems.

The far-reaching impacts of marine litter pollution is recognised by the United Nations and several other key international organisations. Communication on marine litter and plastic pollution is carried from the Department’s World Oceans Day. World Oceans Day is designated by the United Nations and held on the 8th of June annually. This year the focus for Oceans Day was preventing plastic pollution and encouraging solutions for a healthy ocean.

To address land-based sources of waste and pollution a campaign outlining the “Source to Sea” transit was initiated by the department. The objective of the campaign is to highlight the extent of pollution in the marine environment, and to show that the source of this litter is originating from upstream catchments and that the litter gets transported to the ocean and coastal areas by means of river systems. This “Source to Sea” Initiative, in addition to communication messages across a variety of platforms, will seek to deploy plastic collection traps in river systems. These will be serviced by local partners to collect and remove some of the plastic in river systems. 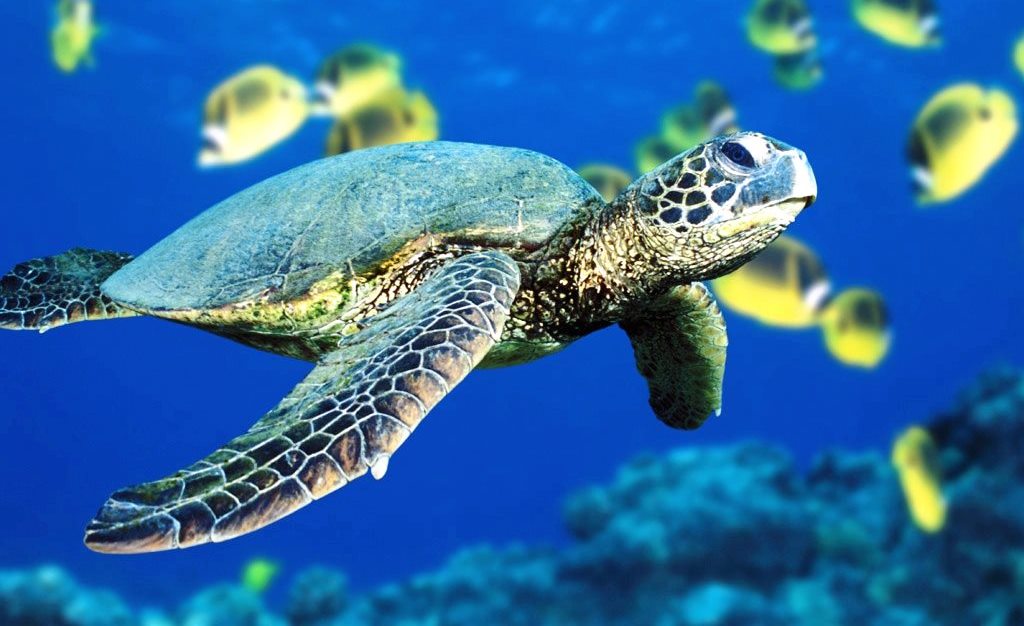 The aim is to collect information from these sites to assess the quantity and quality of litter and, where possible recycle material for local community benefit. This will be achieved through facilitating community-based waste management processes.

To reinforce the Source to Sea message the proposed National Marine Week theme for 2018 is “Nature knows no waste” and will focus on the following key messages:

Create awareness on the land-based sources of litter in a bid to minimise litter entering the ocean and coastal systems
Encourage local communities to collect litter and recycle to reduce poverty and create sustainable income generation.

There will be a river clean-up initiative to along the Msunduzi River, in the vicinity of the Caluza Sports Hall, Pietermaritzburg, where there will be an assessment of the collected litter. This site is considered to be a source of pollution in the Umngeni River Catchment. The clean-up will occur on Friday, 5 October. There will also be a clean-up initiative at the Blue Lagoon beach, in Durban, on the 6 October 2018. These activities are planned to occur prior to the launch of Marine Week to publicise the messages and draw attention to the “source” and “sea” connectivity. The clean-up activities will be documented through photographs to be used during the Marine Week media outreach.

A traditional, and effective, feature of the National Marine Week has been an outreach programme to schools. This year, 20 to 25 schools in the Pietermaritzburg area will be identified through the existing “Education School Network” and other stakeholders engaging with school programmes.

Teams comprising of environmentalists, scientists, technicians and communication staff of DEA will visit the schools throughout the week to engage learners on the Source to Sea concept. Schools visits may also occur in and around Durban as well, depending on confirmation from the schools.