Plastics: The Future for Growth 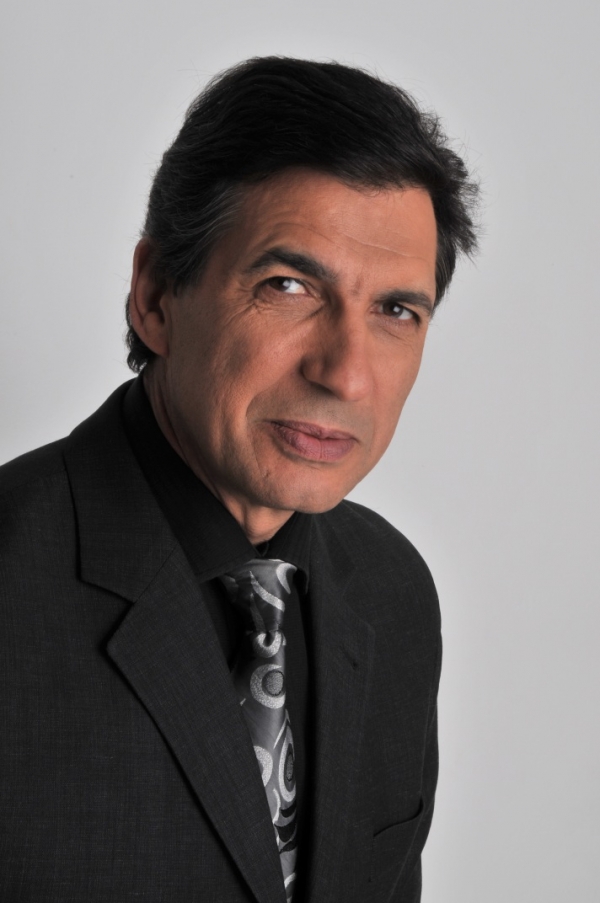 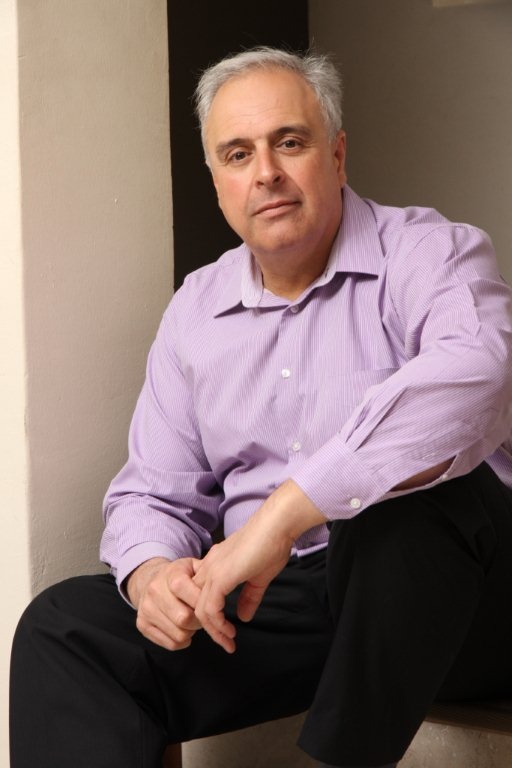 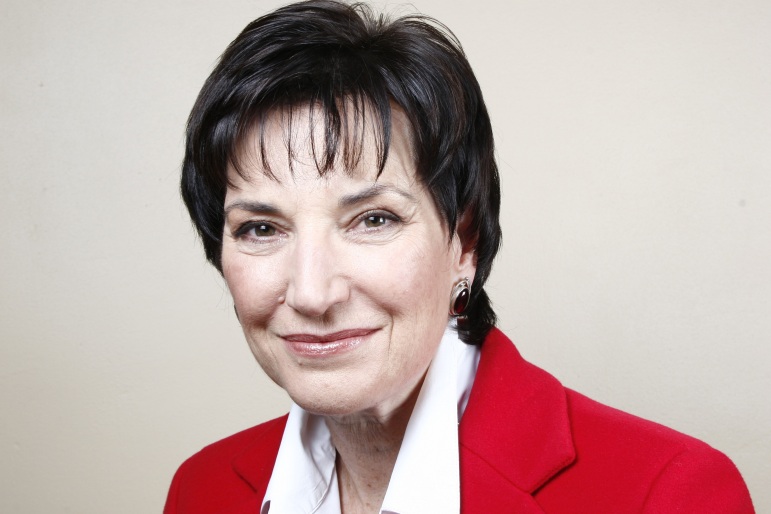