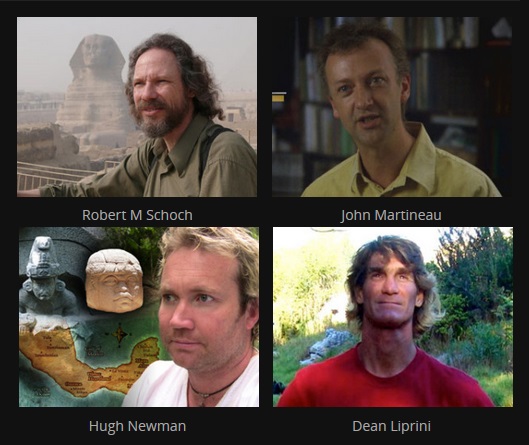 An in-depth analysis of evidence that has been uncovered across the world from recent archaeological discoveries featuring expert international and local researchers and academics!

Speakers will present and comment on the impact of this information, and on the emerging possibilities in the ongoing quest to define the history and evolution of our planet.

SCA Conference will present an investigation into the views and opinions of the scientific mainstream with reference to ancient technologies that are evident in the construction of prehistoric megaliths.

What messages do these discoveries hold for modern civilization?

Is the Universe a conscious, intelligent and interactive phenomenon? SCA Conference presents a fantastic opportunity to have your perception and understanding expanded beyond known boundaries by the latest discoveries in the study of consciousness.

The Science, Consciousness and Ancient Civilizations Conference (SCA) will feature a number of international academics and researchers for the first time in SA.

Dr Robert Schoch is professor at Boston University who proved scientifically that The Sphinx of Egypt is more than 10000 years old in 1992. Contrary to scientific mainstream belief that it was less than 2000 years old at the time!

Graham Hancock has referenced Dr Schoch in many of his books. Graham and Dr Schoch were in Turkey recently visiting Gobekli Tepe.

The content of this conference is very powerful. Brien Foerster’s research on megalithic sites and the elongated skulls found in Peru has also been referenced by Graham Hancock and many other authors in top selling titles.

Andrew Collins (author / researcher) has just returned from a trip researching Gobekli Tepe in Turkey (the site has been coined as the birthplace of the Biblical Abraham).

Hugh Newman who is co founder of Megalithomania will be speaking on evidence of giants having existed on earth in recent times. 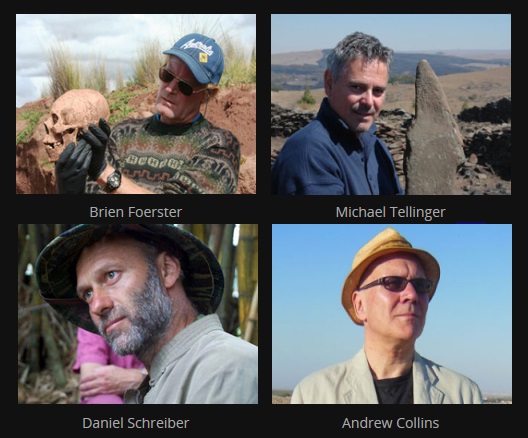 Cost: R960 per person for both days (online)

For more info head over to the official website.