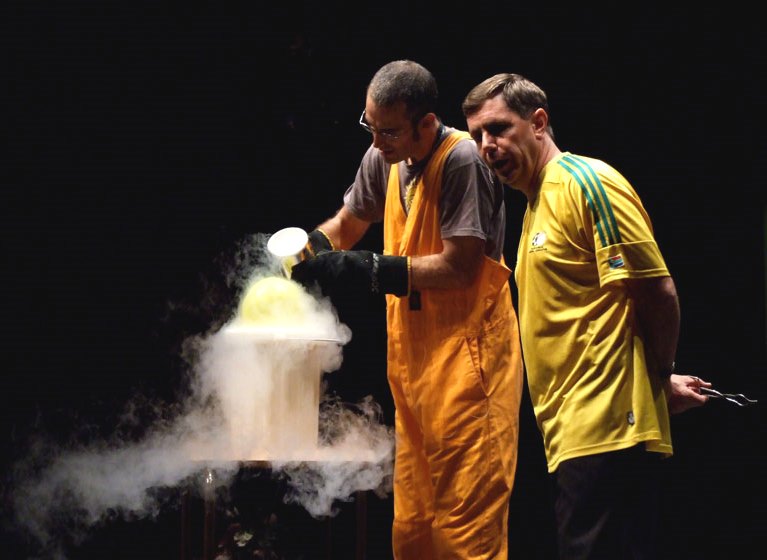 Scifest Africa was established in 1996 to promote the public awareness, understanding and appreciation of science, technology and innovation (STI).

The project is supported by South Africa’s National Department of Science and Technology and various other cash and in kind sponsors.

Scifest Africa 2015 offered more than 58,000 visitors from Southern Africa a festival programme consisting of 75 exhibitions and 650 events, presented by 350 contributors from 100 organisations in South Africa and 12 other countries, and received media coverage to the value of ZAR 5,4 million from 1 January – 31 March 2015.

In 2016, Scifest Africa will turn 20, and we invite you to celebrate with us! 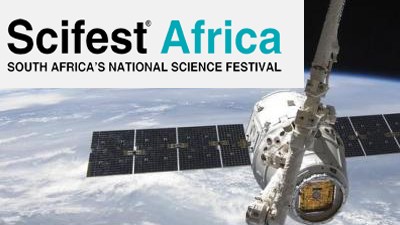 Scifest Africa 2016 will take place in Grahamstown, Eastern Cape from 2-8 March and our theme, “A matter of time”, will explore the creation, measurement, depiction, experience and (even) end of time.

Lookout for the electronic programme available at www.scifest.org.za. Bookings can be made on 0860 002 004 or www.tickethut.co.za.