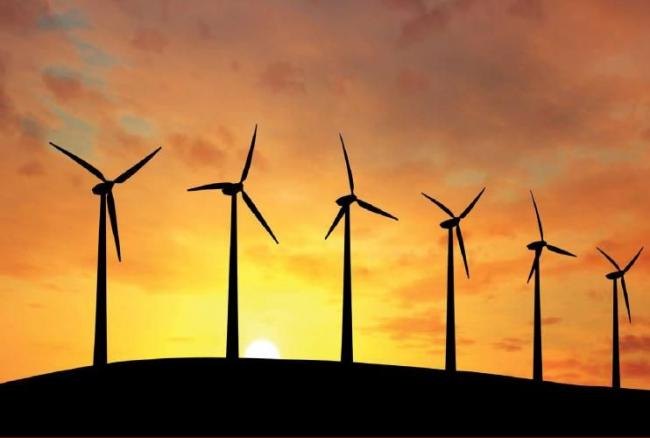 As the countdown to Windaba – South Africa’s largest wind energy conference begins, the industry welcomes the news that in 2015 the country had the world’s fastest growing green economy. Moody’s Corporation’s report shows the highest growth year-on-year globally for asset finance at 300%, totalling $4.5 billion (ZAR 63 billion) in 2015.

Zuma stated: “The Presidency wishes to clarify that all the Independent Power Producer Programmes, namely renewable energy, coal and gas and any other determinations made by the Minister of Energy are and remain government policy and are supported by the Presidency.” 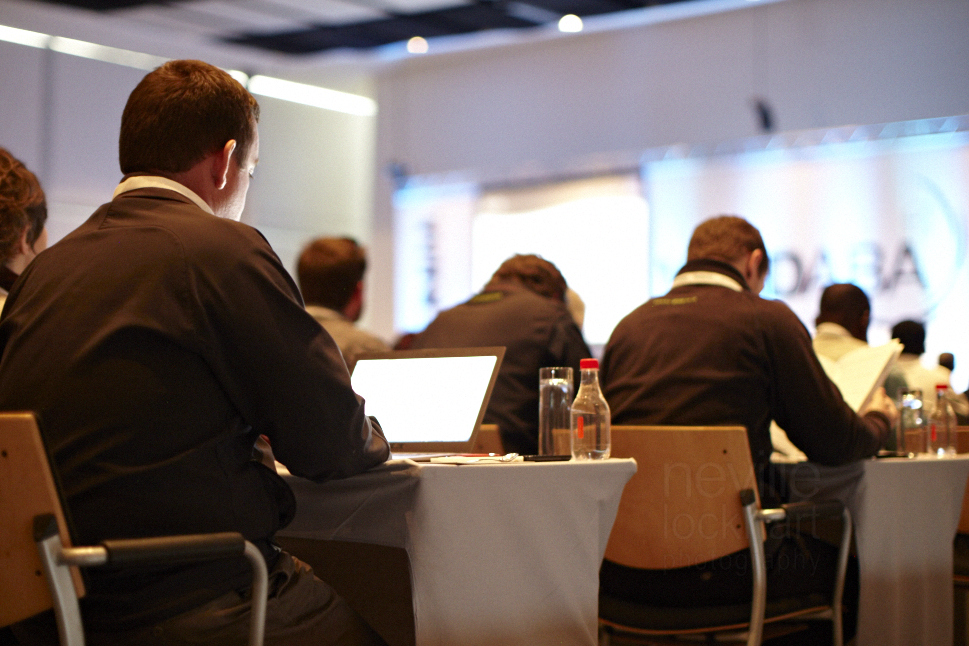 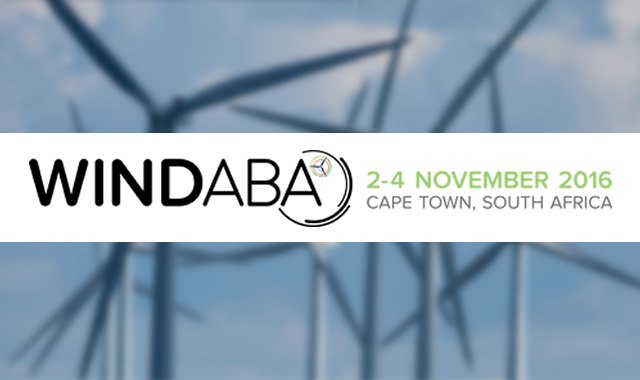 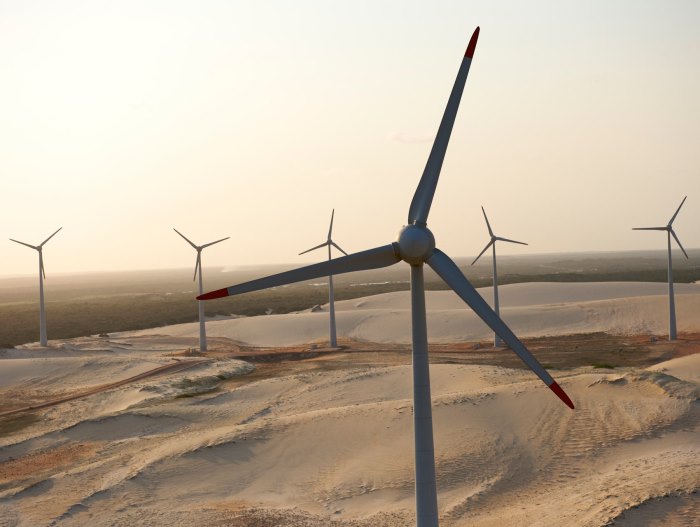