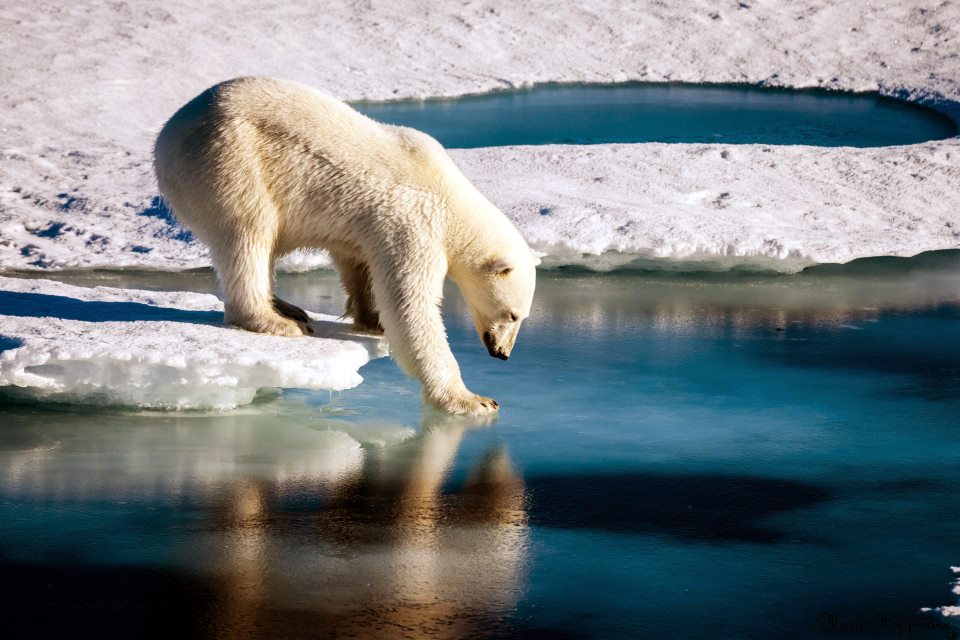 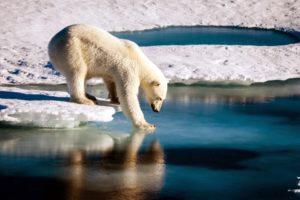 The UN bases this year’s event on sustainable development. Do you know to what extent we depend on biodiversity?

“Humanity’s fate is tightly linked with biological diversity – the variety of life on earth. Biodiversity is essential for sustainable development and human well-being. It is crucial to the reduction of poverty, due to the basic goods and ecosystem services it provides.”

This is the message used by the United Nations (UN) to present the Biological Diversity Day, whose theme this year focuses on Biodiversity for sustainable development. This global event, which is held on the 22nd of May since year 2000 –it was created in 1993 but its first seven editions were held on the 29th of December-, aims to promote and raise global awareness of issues related to the planet’s biodiversity. And it is not a coincidence that the thesis this year deals with sustainability, it is a complementary action along with the Sustainable Development Goals, which will be introduced in New York in four months.

Did you know that more than 3 billion people depend on marine and coastal biodiversity, while over 1.6 billion people rely on forests and non-timber forest products for their livelihoods?

Just as the latest IPCC (Intergovernmental Panel on Climate Change) report says, climate change could have a negative and irreversible impact if human action is not modified. The future of biodiversity is highly threatened by climate change, but we can still do something.

There are several species that have already suffered irreversible consequences or are just about to do it: 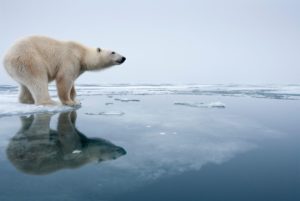 These figures, despite their large size, are no more than figures. But if we picture them on a familiar face, they can make us more aware of what we are losing:

These sad examples are just a small sample of how humans mistreat biodiversity. The IPCC says that 50% of all reported species have been negatively affected in recent years by climate change.