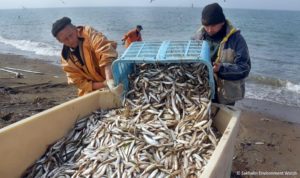 But this proximity has also lead to severe ocean and coastal pollution from run-off and from domestic and industrial acticities carried out near-by. This has led to depletion of fish stocks in the immediate vicinity, requiring fishermen to fish farther and farther away from their traditional grounds. 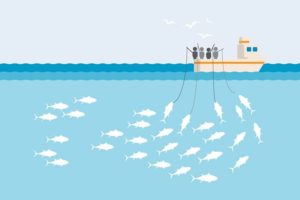 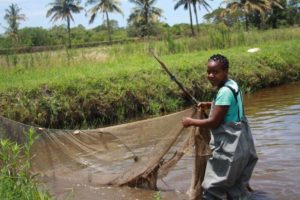