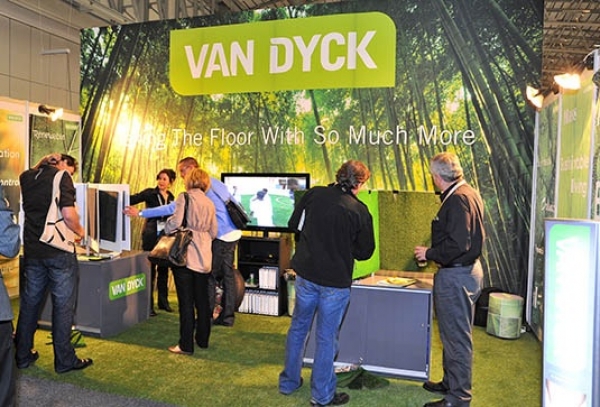 This announcement was made at this year’s Congress, which took place in Stuttgart, Germany. The Congress attracts prominent thought-leaders from over 91 Green Building Councils worldwide.

A meeting of visionary minds

This distinctive gathering of global and local thought-leaders will run in parallel with the highly regarded GBCSA annual convention and exhibition. The programme will be designed to inspire this global network, facilitate knowledge-exchange and progress in the green building agenda. 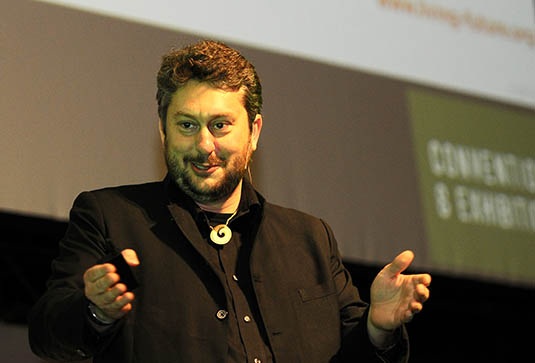 A blend of inspiring speakers will engage in public sessions with GBC members to address common challenges such as international policy and strategies. As the local chairs of the African regional network, the GBCSA proposes an ‘Africa Day’ – envisaged to showcase the fledging African Network of GBC’s, promote dialogue and address challenges unique to our continent. 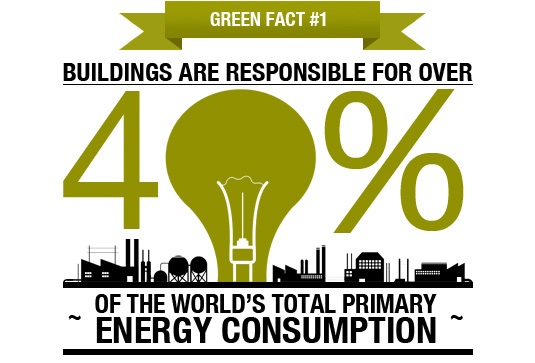 Outstanding contributions in sustainable development were also honoured at the recent World Green Building Council Congress. Nicola Milne, founding CEO of the GBCSA, received a Chairman’s accolade for her pivotal role in transforming the South African market and making the organisation a leader for the region. WorldGBC Chairman Rick Fedrizzi, who presented the awards said that “Tonight, we honour a number of exceptional leaders for their drive, their commitment and their passion for green building. They are at the forefront of the global green building movement.” 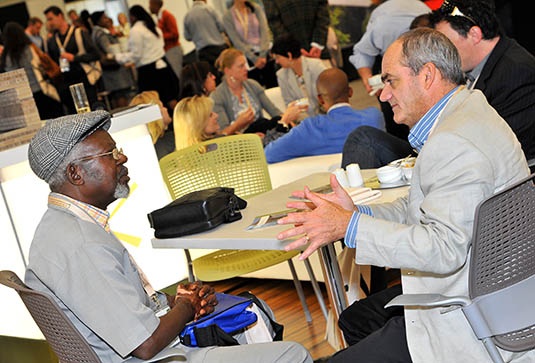 The rands and sense of green building

Nicola is also the author of the GBCSA’s imminent publication, to be launched at the IPD Conference in July, called “The Rands and Sense of Green Building – Building the Business Case for Green Commercial Buildings in South Africa”. Building on international reports, this publication unpacks the financial and social benefits of green commercial buildings to the owner, manager, developer, investor, financier and tenant in a South African context by incorporating available research and case studies of local green developments. It also examines a number of challenges and barriers to green commercial buildings in South Africa, and looks at the way forward for the industry.

CEO of the GBCSA, Brian Wilkinson describes the report as one of the most important pieces of work the council will ever do. “Rands and Sense provides the ’boardroom’ answers to why it makes sense, listing strong economic justifications such as 25-50% lower operating costs, increased staff productivity and ’future proofing’ to name just three of the main findings. It debunks the additional construction cost myth, citing examples of major projects which showed only a marginal construction cost increase,” concludes Wilkinson.