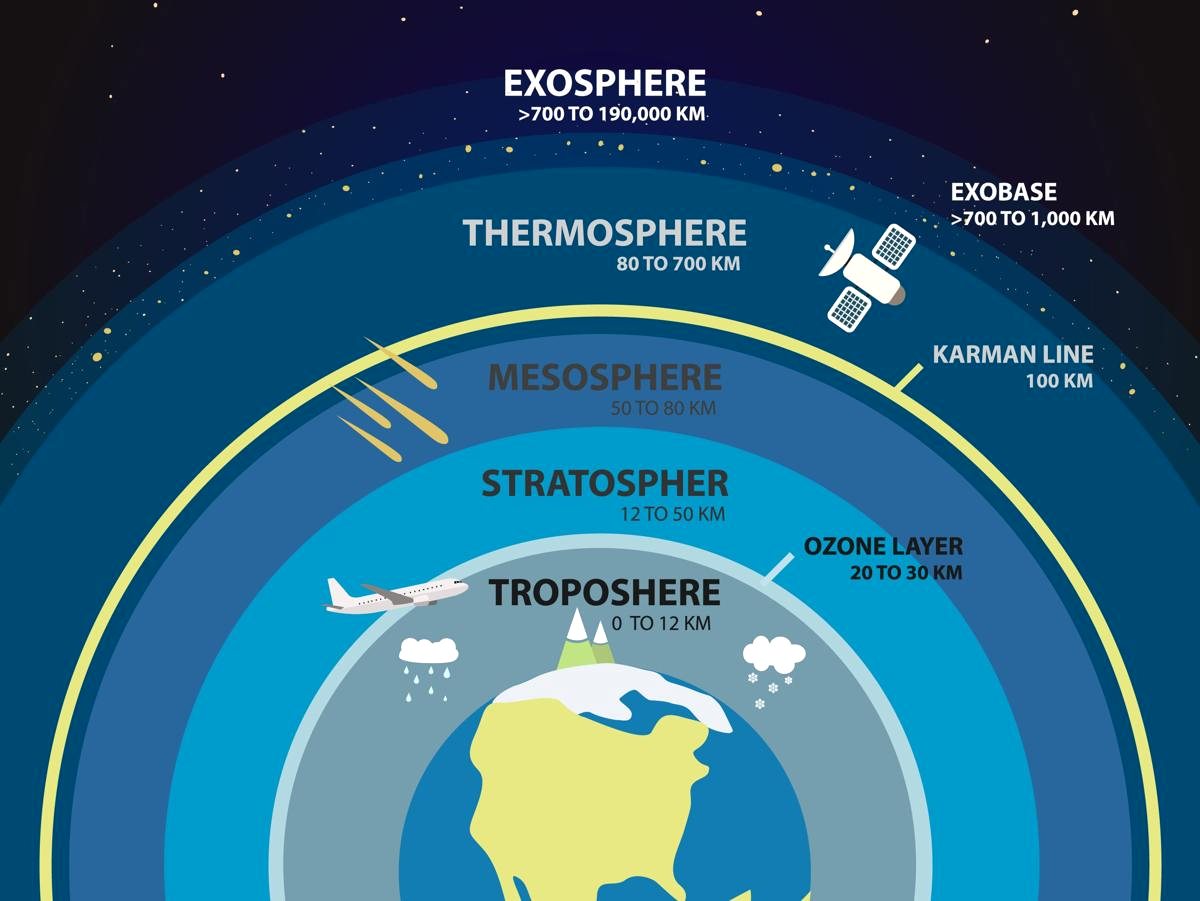 World Ozone Day is held on September 16th to mark the day back in 1987 when the Montreal Protocol was signed. As a result, a number of special events such as talks and seminars are held in the Canadian city of Montreal on this day.

This special day has been celebrated since 1994 and was established by the United Nations General Assembly. The day is mainly intended to spread awareness of the depletion of the Ozone Layer and search for solutions to preserve it. People from all over the world are expected to gather in Montreal on September 16th to join the talks and seminars.

Caring for all life under the sun

World Ozone Day is also celebrated all around the world. Educators usually set aside this day to teach their students about the Ozone layer and many schools organize special events and activities to raise awareness. This is one event that everyone can experience and enjoy together.

This year marks the 30th anniversary of the Montreal Protocol. As part of the anniversary celebrations, the Ozone Secretariat will launch a communication campaign ahead of World Ozone Day to be marked on 16 September 2017.

The #OzoneHeroes campaign to be launched on 14 September will seek to celebrate the major accomplishments of the Montreal Protocol in protecting the ozone layer and the climate, to increase public recognition of the success and impact of the Protocol, and to generate further support for the Protocol and its new mandate to phase down climate-warming hydrofluorocarbons under the Kigali Amendment, adopted in 2016.