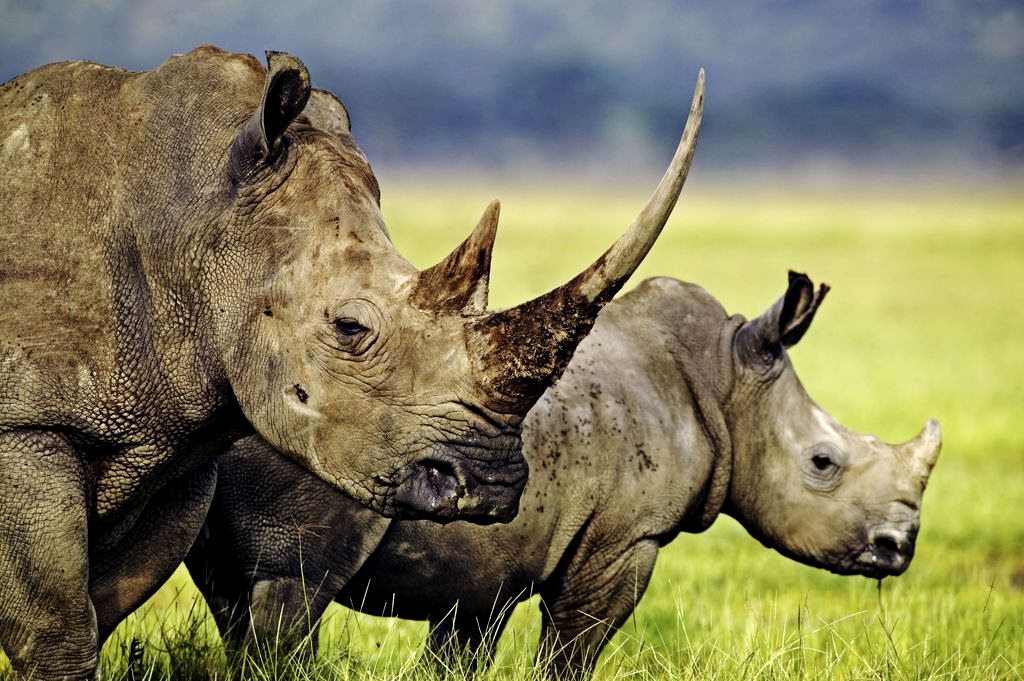 It all started with an email: In mid-2011, Lisa Jane Campbell of Chishakwe Ranch in Zimbabwe was already planning ahead for World Rhino Day. She searched online for ideas and potential collaborators, and found Rhishja’s blog. Lisa Jane sent Rhishja an email, and the two found they shared a common goal of making World Rhino Day a day of celebration for all five species of rhino. 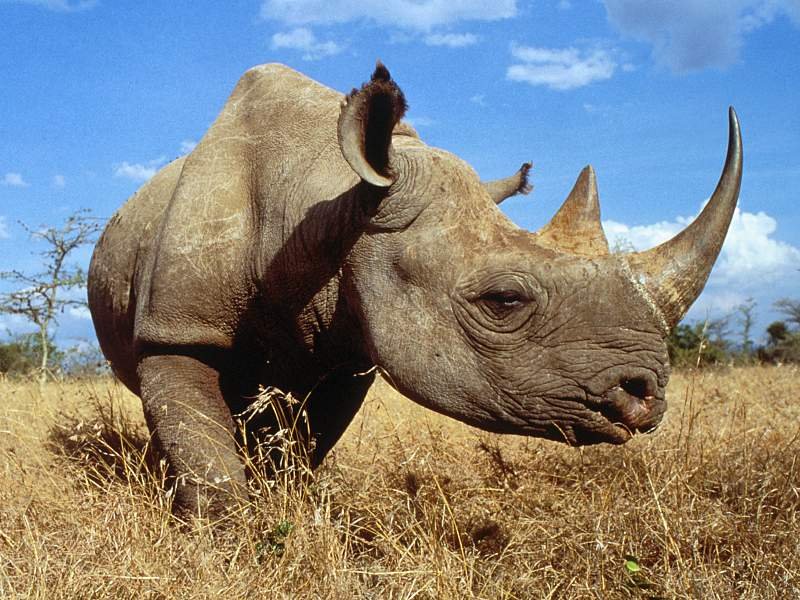 In the months that followed, they worked together to make World Rhino Day 2011 an international success, both online and offline. World Rhino Day has since grown to become a global phenomenon, uniting NGOs, zoos, cause-related organizations, businesses, and concerned individuals from nearly every corner of the world!